Smartphone manufacturer Sony has launched a new flagship smartphone. The model is called Xperia 5 II and is equipped with a 5G modem and high-end display. The delivery of equipment should begin in the next quarter.

The new flagship model is powered by the Snapdragon 865 processor and is supported by 8 GB of RAM. The memory of 128 GB can be expanded with the help of a microSD card. The display is 6.1 inches, the resolution is 4K, and HDR support is provided. Supports a refresh rate of 120 Hz. 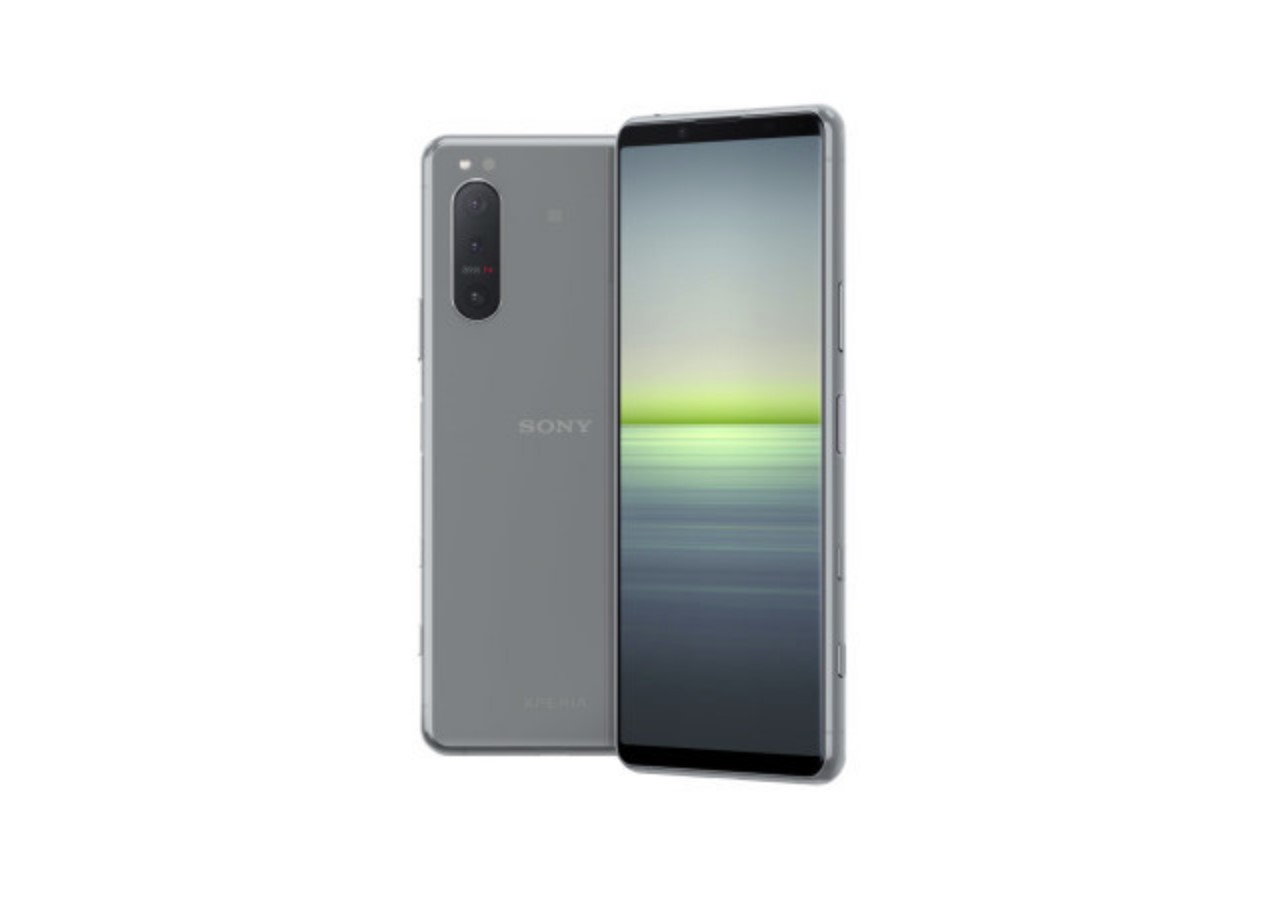 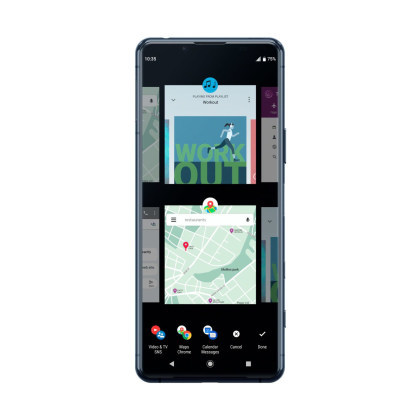 The triple camera on the back can take 12-megapixel photos. While the front camera can only provide 8-megapixel resolution. In addition to the fingerprint scanner on the side, the smartphone is also equipped with a headphone jack, WLAN-ac, Bluetooth 5.1, and NFC.

The battery capacity is 4000 mAh, which should provide a good running time. The device can be charged via the integrated USB-C port. The flagship device uses the Google Android 10 operating system, and an update to Android 11 may be released soon.

Sony Xperia 5 II is available in black, blue, and gray. However, it is not clear whether these three variants are also available in this country. The new flagship model is priced at 899 euros. Smartphone manufacturers hope to start delivering pre-ordered devices in the fall. But there is no exact date yet.

Should receive updates up to Android 13

According to a new report from Japan, Sony will expand software support for its latest flagship products. Both the expensive Xperia 1 II, and the Xperia 5 II, which has not yet been officially released. It will receive three major Android updates, but mid-range smartphones will not Get extended support.

The price of high-end smartphones is rising every year, so for some customers. It makes little sense to replace new devices every year. So far, the usual practice for many manufacturers is to provide smartphones with only one to two major Android updates. After Samsung has promised that selected smartphones will stay up to date for three years, Sony is now doing the same, at least according to the Android Next report.

For the predecessors of these two smartphones, Android 11 is over, Xperia 10 II (about 372 euros on Amazon) will only receive the next Android update, and the older Xperia 10 is only available on Android 10.

There is still no exact timetable to roll out the next update. If Sony’s high-end models are on par with Samsung’s in this respect, it will certainly be welcomed. The customers can use these devices for at least three years without having to give up new Android features. Sony has not yet made any official comment on this plan. The people should still be skeptical of viewing information from Japan until the possible confirmation is made.

So, if this information is correct, the model latest Xperia final Android OS version is as follows:

Sony reveals the secrets behind the PlayStation 5’s back

Leak shows the supposed design of the Apple AirPods Studio