Samsung is still leading with a share of 22%, while Xiaomi occupies 20% of the market.

This is a new record for a manufacturer in Indonesia, where Xiaomi has already ranked second in smartphone sales.

Against this backdrop, formal information comes out that Xiaomi will be leading the market soon. So far, Samsung topped the list with a share of 22%, while Xiaomi occupies 20% of the market. However, according to a recent forecast, Redmi Note 8, along with the Note 8 Pro, will also allow Xiaomi to outperform Samsung in the near future. 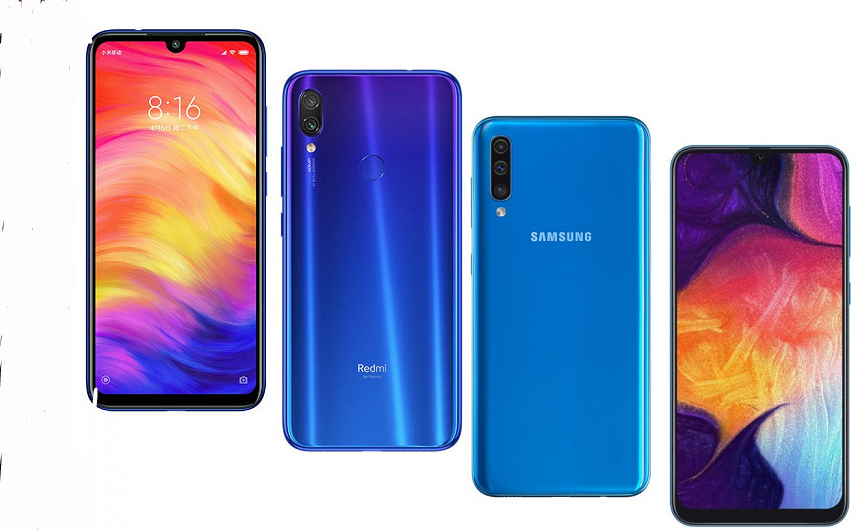 It is remembered that some quarters ago, Xiaomi had defeated Samsung in the Indian market, and now this situation has to be repeated in another country.