Sony PS VR is the most famous virtual reality helmet in the market. This is due to its cost and the fact that its work does not require an expensive and productive PC.

It is not yet clear when Sony will release a new generation of its headset, but we can now say that PSVR will not be a direct observer. 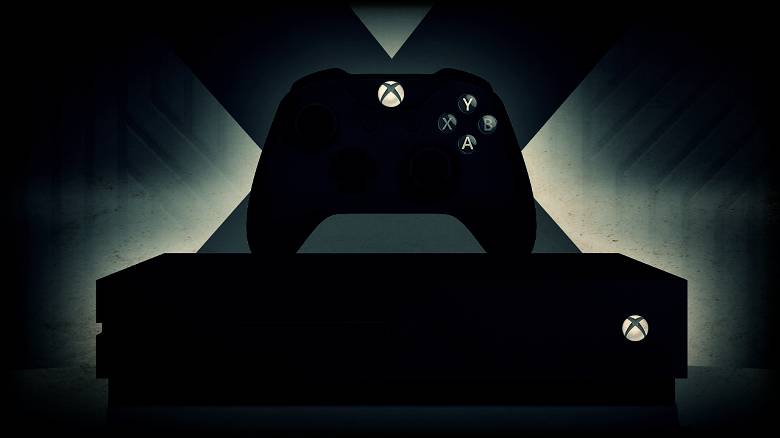 Virtual Reality is not one of the areas of development of the Xbox Scarlet console, said Phil Spencer (Phil Spencer), head of the Microsoft Xbox division. The reason is that Microsoft believes VR is not in high demand.

We respond to our customer’s demands. Nobody asks for VR

At the same time, Spencer noted that Microsoft might reach the market someday, but that’s not something the company focuses on right now. That way, we can conclude that for the Xbox Scarlet, the VR-branded helmet will not appear at the beginning of the console or in the near future.