Redmi has just unveiled 30 of its flagship smartphone, Redmi, which supports fifth-generation networks.

It is equipped with a single-chip Qualcomm Snapdragon 765 G system, designed to fit the 7mm standard, as well as a 20: 9 aspect ratio with a 6: 67-inch screen.

Compared to the Honor V30, the new product’s dual front camera cutout is much smaller, as is clearly shown in the next image.

The width of the bottom frame of the smartphone is only 4.25 mm.

At the conference, several clips were shown, clearly demonstrating the benefits of the screen with a frequency of 120 Hz. 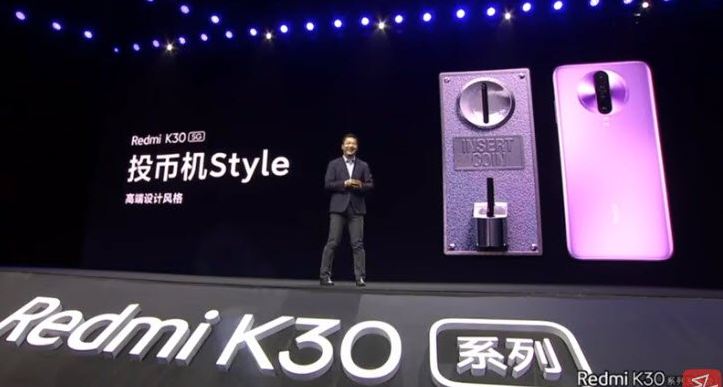 The main camera has a 64-megapixel Sony IMX686 image sensor.

The camera will allow you to take high quality images even in low light situations: 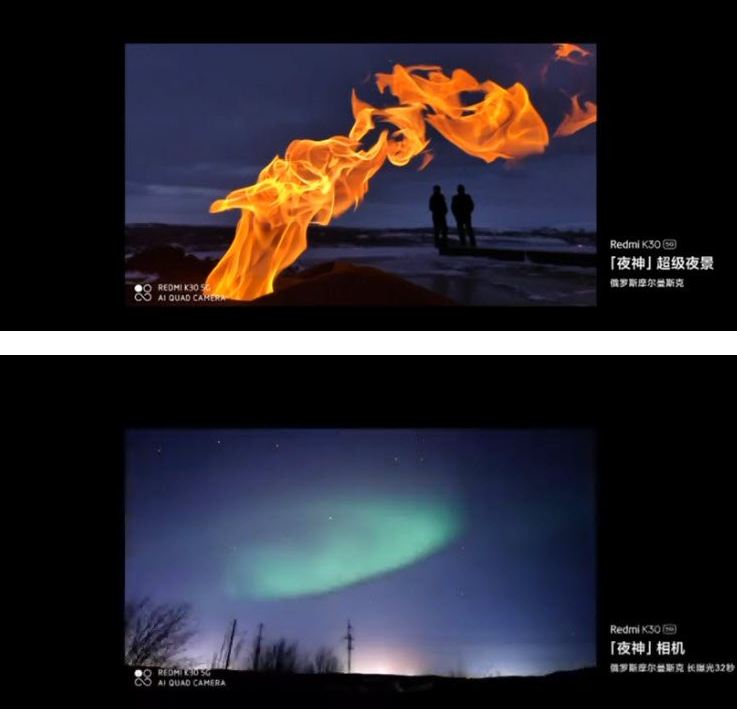 But we didn’t see any noticeable gain in comparison to the Honor V30 in comparable images. 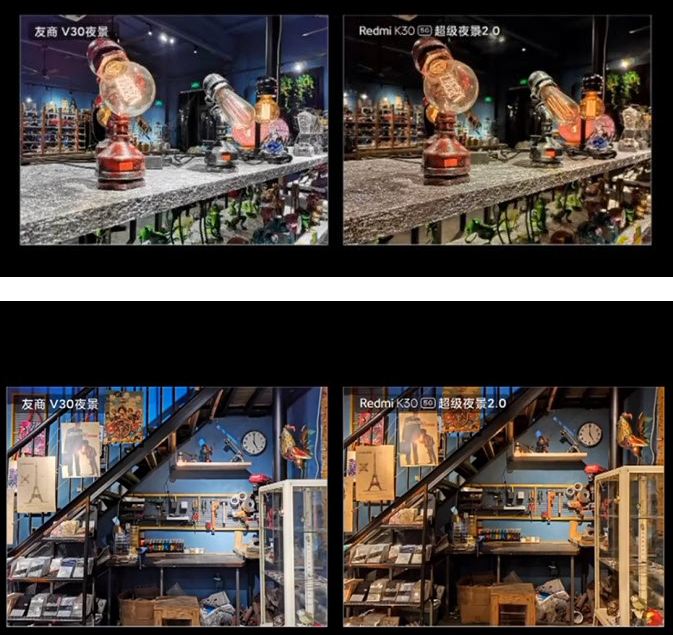 The smartphone comes with a 4500mAh battery and 30W fast charging support, allowing you to fully charge the battery in 66 minutes. As mentioned earlier, in this regard, the novelty goes beyond Honor V30.

In addition, the smartphone received a 3.5 mm jack for headphones, USB-C, as well as NFC modules. Support for hi-res audio.

The smartphone will be available in four colors, shown below:

In addition to the 5G version, the 30 4G version of Redmi will be released on the basis of Snapdragon 730G single chip system. The following screenshot shows the remaining differences: In the main camera, the resolution of the third sensor is 2 vs. 5MP. Charging power was reduced from 30 to 27 watts.

Prices for the second version are listed below. The most expensive will cost 10 410: