According to the latest information, which was recently acquired by a patent registered by Sony, the multiplayer games will take on a whole new level as the PlayStation 5 game console appears in the market.

It will feature both the PlayStation 5 console and the new proprietary DualShock 5 controller. Sony Japan is developing a new multiplayer mode in which multiple people can simultaneously control a single role.

In mid-2018, Sony Interactive Entertainment filed a patent application with the USPTO (US Patent and Trademark Office) to “distribute joint controls in a video game and transfer control”. The patent was approved on December 5, 2019, detailing how Sony is doing it.

One side of Sony Interactive Entertainment is primarily intended to introduce a new level of multiplayer, with up to 4 people on each side. Such multiplayer will work both on a console and on the Internet.

In the patent description, the phrase is “Gameplay with Shared Control”. For example, the first player controls the analogue sticks, the second player can use only four key control buttons, and the third player receives the trigger. If you play a shooter, the first player is responsible for moving the camera and controlling it; The third player captures the shooting.

Similar schemes work in combat sports: one player is responsible for mobility, and the other is a strike. The most important thing about this scheme is the increasing level of communication between players in the team.

PlayStation 5 is expected to arrive at the end of next year.

The PlayStation 5 Pro will be released in 2023 only

He got this information during a conference on computer game developers. However, there is no evidence so far that this game console will be offered simultaneously with PlayStation 5.

In a recent Game Informer interview, Sony Interactive Entertainment’s executive vice president, Masasu Itu, indicated that Sony PlayStation 5 Pro is indeed under development. However, it is unlikely to be released concurrently with PS5. 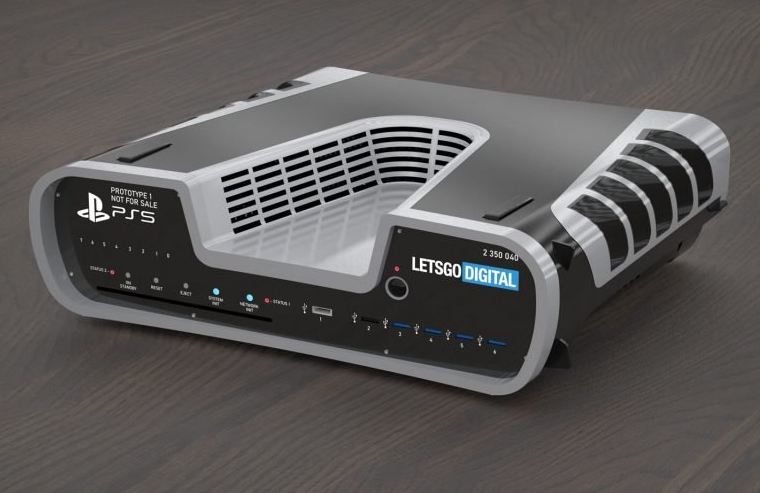 Sources believe that PlayStation 5 Pro will be released in 2023 only. If so, the design may change dramatically before it’s released.