If this is actually a Tesla phone then it would be difficult to confuse it with another phone, especially when viewing the back panel. 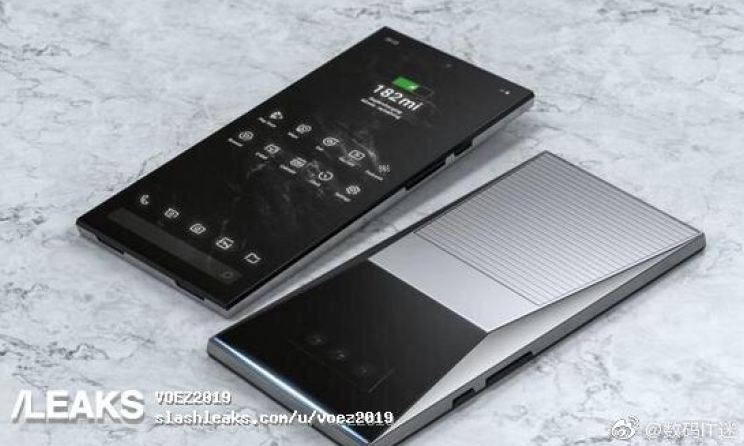 Not long ago, a Tesla cyber truck was picked up, which received angular cuts. The Tesla Phone Case is built in the same vein. 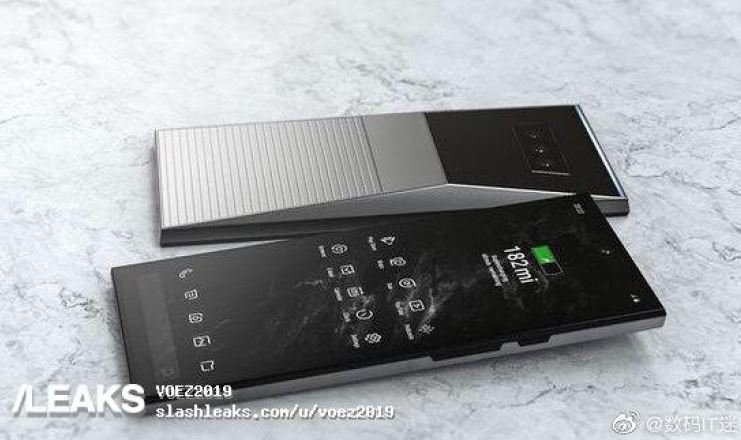 The triple camera appears on the rear panel, the battery level of your Tesla electric car can be adjusted to the screen, as well as information about the rest of the power reserve. 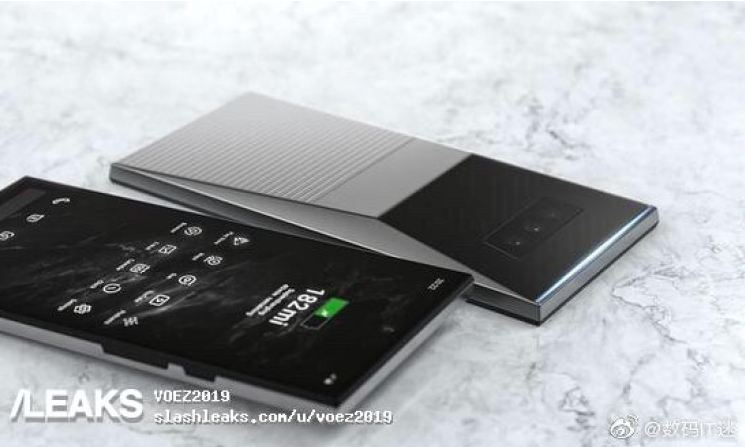 Obviously, the Tesla phone, if it is finally released, will get its own proprietary graphical shell. 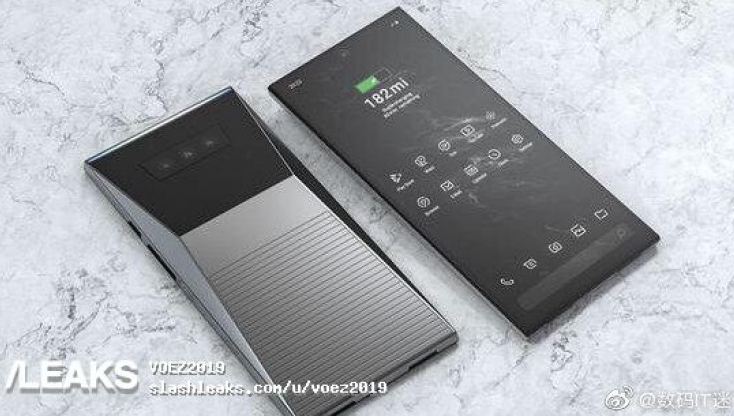 However, for now, caution should be exercised with these images, as this can be just anyone else’s imagination.