Oppo Company develops its own version of a foldable smartphone with a flexible screen. This announced by Liu Chang, vice president of the manufacturer. He also notes that for the novelty they are developing an adaptive operating system that will have a reversible interface.

Apparently, this will adapt to different device usage patterns. Yet, this is not a new thing, this approach has already implemented in a flexible smartphone Samsung Galaxy Fold and Huawei’s Mate X.

The technical aspects of the new smartphone have not yet announced, along with the exact date of its release. It is only known that the new product will show in 2020. Fingerprint scanners and a smart selfie camera have also announced in the thickness of the screen. Other details are not yet known.

As such, the trend of flexible smartphones continues to grow, though so far they are inferior to the classic in many indicators. For example, they are more expensive, dense, more temperamental and less durable. Yet, it expected that over time these deficiencies will be eliminated.

Oppo 5G router supports the connection of up to 1000 devices

Plus SA and NSA operating modes

At the Oppo Inno Day event, the Chinese manufacturer introduced its 5G router, which is a non-standard form and is equipped with a Qualcomm Snapdragon X55 modem. 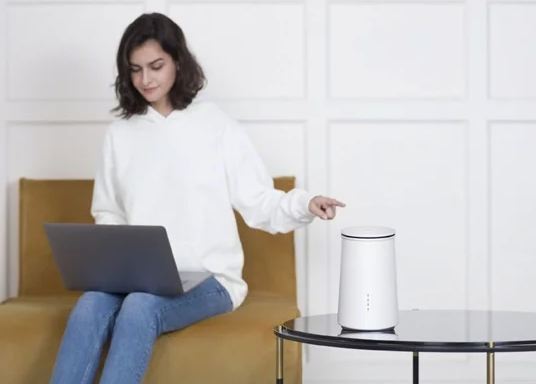 OPO representatives noted that the device equipped with a SIM slot below. The router supports connecting up to 1000 devices at a time. Besides, the device also supports SA and NSA operating modes. Consistent with independent 5G networks and dependent networks.

The manufacturer claims that the router is already ready for full-scale production. It will go on sale in the first quarter and will be available for purchase for both general consumers and small businesses.

Earlier, Oppo had said that with the advent of 5G era, the smartphone company wants to significantly expand its product portfolio by launching smartwatches, headphones, smart displays and other smart devices.

During the OPPO Inno Day 2019 event in Shenzhen, Vice President of OPPO. And President of Global Sales, Alan Wu talked about the current Klauros user base and its growth potential.

It remembered that recently the colour OS is known as the killer of the famous tablets EMUI and MIUI. which offered on smartphones Huawei and Xiaomi respectively. Currently, 320 million people use smartphones that run the ColorOS.

Talking about the addition of the ColorOS user base, Ellen Wu notes that in the first half of next year. The smartphones with this shell will begin appearing in Mexico, and then in many Latin American countries. Will go on sale. 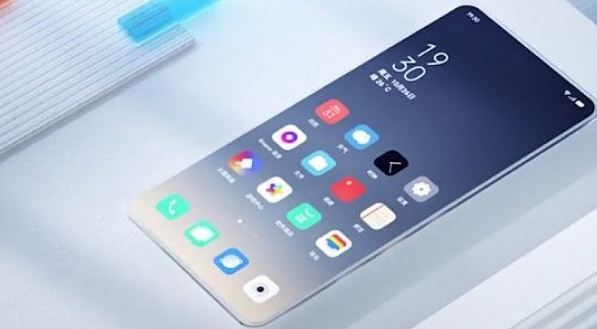 The United States is a very attractive market for Oppo, but the Oppo model it works with can’t be used in this country. The manufacturer prefers to work directly with consumers, while 90% of US carriers buy smartphones through stores.

Until now, Oppo plans to improve its business in Europe and Japan, and then the company will consider actual steps to enter the US market.