Chinese e-commerce platform Jingdong (JD.com) has compiled a list of 10 mobile phones that most consumers cannot afford because of their price.

Topping the list is the Vertu Signature Cobra Limited Edition phone, released in May 2017, and transported to users by helicopter. A smartphone costs over $ 350,000. I wonder if the stock will sell because two and a half years later, he is still in the store rankings. 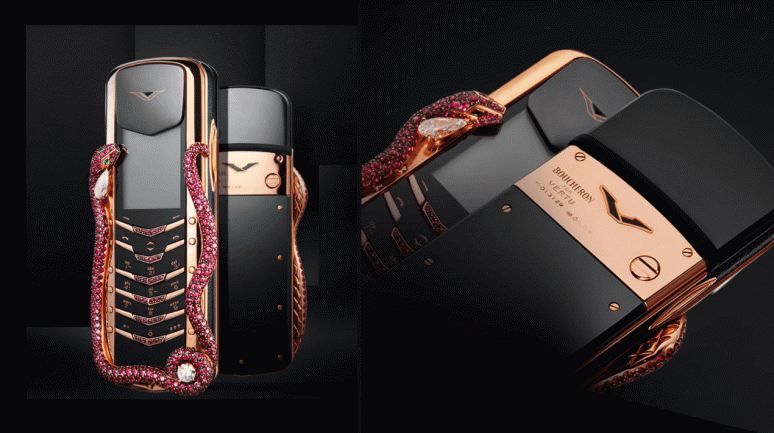 Elsewhere went to another Verto phone called Virtu Easter P, which was released in October 2018. Gold Gold has a gold plated version at JD.com.

The third-place occupies the latest folding smartphone, Huawei Mate X5G, which has a suggested retail price of $ 2,400, but in some cases reduces, the price of the smartphone goes up to $ 10,000. ۔ Although the smartphone is still not available at this time. 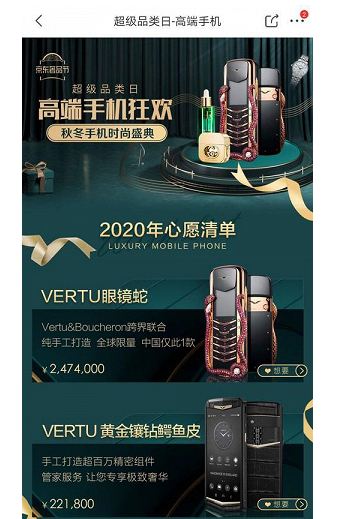 The remaining places were distributed as follows: