Huawei launched two new laptops today, namely MateBook X 2020 and MateBook 14. Both laptops are equipped with the latest Intel or AMD processors. Huawei hopes to launch different versions of the device in October. 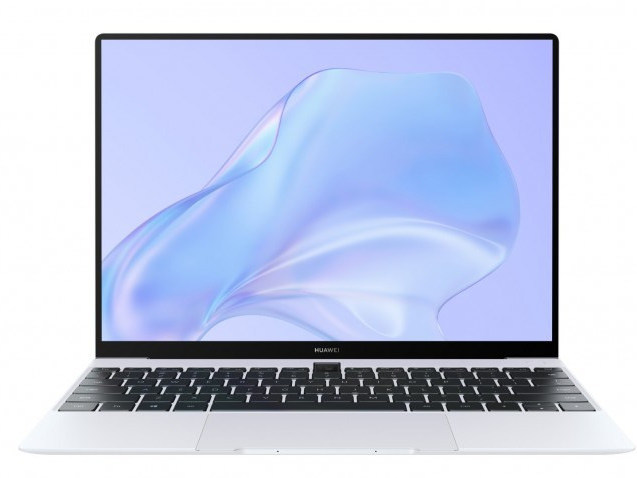 The MateBook X is available from 1499 euros

The MateBook X can only be purchased in a silver color variant in this country. A green version is also available in other regions. 1499 euros are due for the notebook. Huawei wants to start shipping on October 7th.

The MateBook 14 will also be available from October 7th. The three models cost 799, 899, and 1099 euros respectively. If you pre-order the MateBook X or MateBook 14, you will receive the FreeBuds Pro free of charge with your order.

Xbox Series X: This is what the packaging of the next-gen console looks like