Xiaomi’s Vice President and Head of Xiaomi India Manu Kumar Jain has made another statement. Which confirms that the successor of Xiaomi Pokophone F1 smartphone will be announced in the near future.

The leader of Xiaomi’s Indian division has officially confirmed that the Poco division. Which was formed as a group within Xiaomi, will now operate as an independent brand. The Redmi brand was announced a year ago, He followed by a large number of smartphones and various accessories under the brand.

We created Poco as a unit within Xiaomi, but now Poco has its own identity. The Xiaomi Pocophone F1 has proven to be an incredibly popular smartphone. We believe that the time has come to let Poco work as an independent brand. Manu Kumar Jane

As we have already reported, in a recent interview with Manu Kumar Jane has officially confirmed.  That the successor to the Xiaomi Pocophone F1 is getting ready and will be released soon.

It is worth mentioning that Poco has its own separate website. 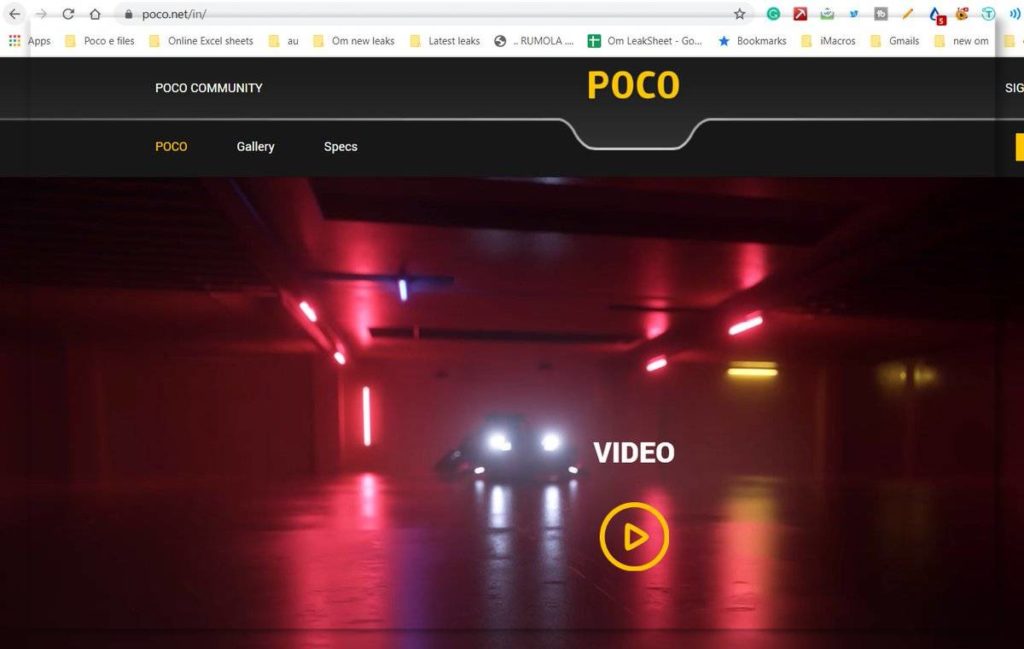 We look forward to Xiaomi’s official comments. Test results for a mobile device called the Xiaomi Poco F2E. In the database of the famous Jack Bench benchmark.

If you believe the benchmark and the source claim that the image editor was not edited. The Xiaomi Poco F2e single chip is built on the Qualcomm Snapdragon 845 system. Which is already two years old. The same platform was previously used in the Poco smartphone.

Fans of the original Xiaomi Poco One have long been looking forward to the release of a full successor, but it’s unlikely to see last year’s flagship SOC Qualcomm as well.

In single thread mode, the device gained 514 points, and when using all the core of this single-chip system, the result was 2324 points.

The tested smartphone out of the box will run on the Android 10 operating system. We are waiting for official Xiaomi comments.