The first live photos were published on the Slashleaks website, which shows the screen of the flagship smartphone Xiaomi Mi 10 from two sides. 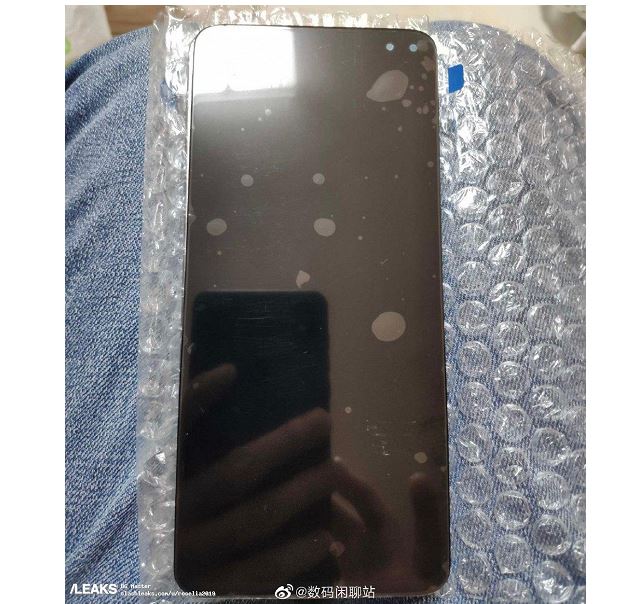 It is possible that the photographs capture the screen for the older model Xiaomi Mi 10 Pro, since, according to rumours, only it will be equipped with a dual front camera, which is embedded in the upper right corner of the display.

On the other hand, different versions are voiced at the rumour stage. As a result, Xiaomi Mi 10 can also get a similar front camera. It is already visible that the camera modules received separate round cutouts. 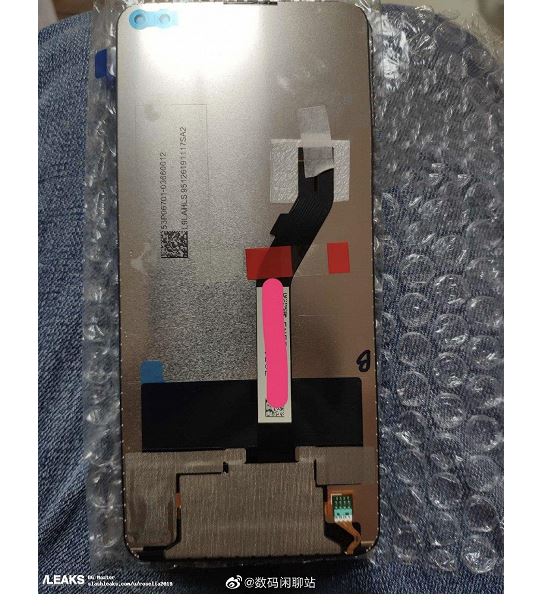 The frame around the entire perimeter of the screen is very narrow, but it is quite possible to consider it. It will not be possible to draw any additional conclusions about the screen of the new Xiaomi flagship from these photos.

According to one version, Xiaomi Mi 10 will be presented until February 11, when the announcement of the Samsung Galaxy S20 takes place. According to another version, the presentation of the smartphone will be held from February 19 to 25.