The attack was carried out using stand-alone devices of the Internet of things, which are already 3 times more than people on the planet
Stanislav Kuznetsov, deputy chairman of the board of the Sberbank financial and credit organization, told the World Economic Forum in Davos that the company managed to repel the most powerful DDOS attack in its history.

He specified that the attack was recorded in January of this year, however, at the beginning of 2019, Sberbank knew perfectly how to deal with such DDOS attacks. Moreover, for many global companies, he said, such attacks this year will be a big problem. 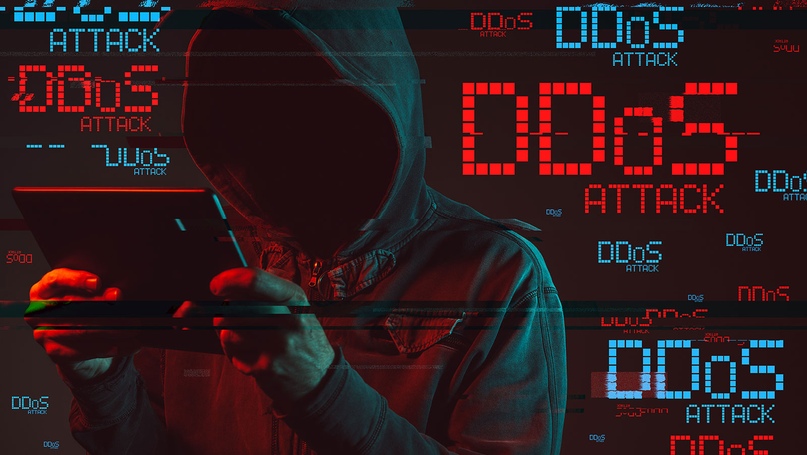 Back in the fall, we saw the “preparatory activities” of cybercriminals. You are the first to whom I speak. On January 2, 2020, Sberbank faced an unprecedented DDOS attack, which was 30 times more powerful than the most powerful attack in the history of Sberbank. Stanislav Kuznetsov

He clarified that the attack was carried out using stand-alone devices of the Internet of things, which are already 3 times more than people on the planet, and by 2025 there will be 5 times more. Such interesting statistics were provided by the deputy chairman of the board of Sberbank.

It was also noted that the attack did not result in any consequences, while it was automatically reflected. Sberbank immediately announced this attack to law enforcement and gave them all the necessary information.