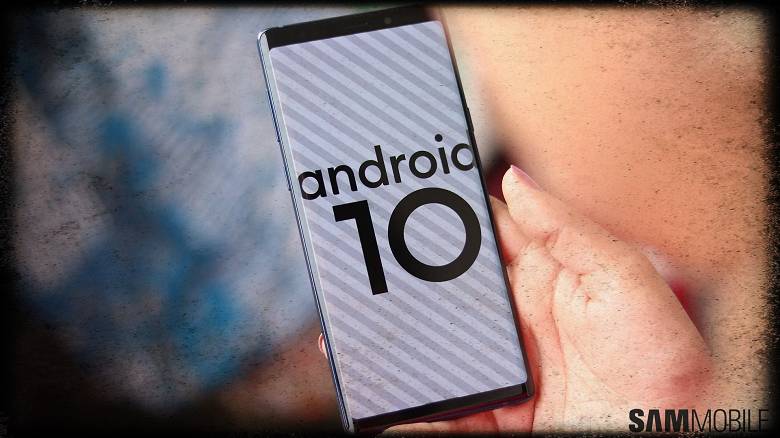 This undoubtedly upset the users of these smartphones. Now they had hope. A company representative from the support service confirmed in a chat with the user that both the Galaxy S8 and Galaxy Note 8 are still present in plans to upgrade to Android 10. 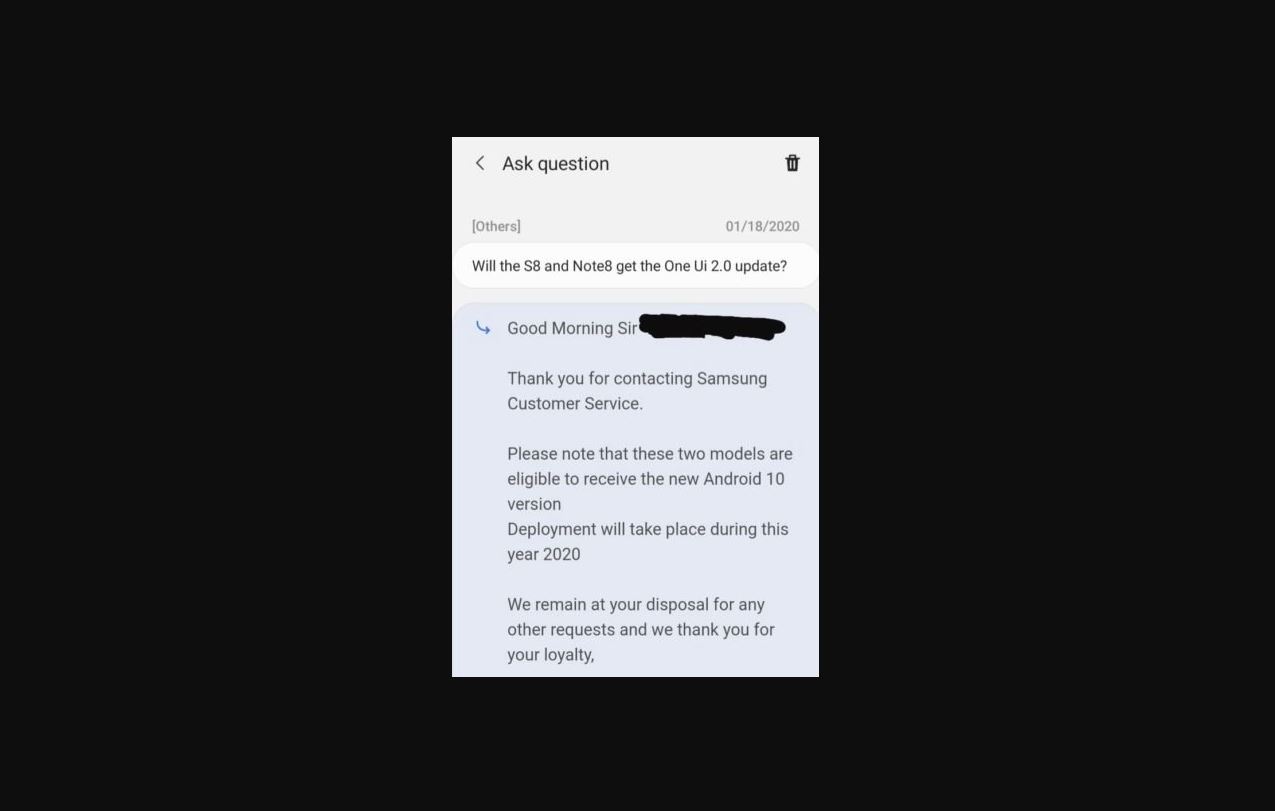 The Galaxy S8 and Galaxy Note 8 debuted as flagships in 2017. Samsung’s past flagship update history has indicated that both models will stop at the previous Android 9 Pie.

However, apparently, the Korean manufacturer will make its fans happy and will release the third major Android update for these models.

Galaxy S8 and Note 8 will get Android 10

Hope is a good thing. What is bad is giving someone constant hope, only to frustrate him every time. But Samsung’s representatives love to do it, and they’re at it again.

We have already claimed to the representatives of Samsung that the Galaxy S8 and Galaxy Note 8 will get Android 10. And this is despite the fact that Samsung does not mention both devices in its Android 10 / One UI 2.0 update roadmap, and the company supplies every single device as well. Only two versions of Android.

But the company’s customer service department doesn’t seem to have received a reminder yet, as they continue to claim that the Galaxy S8 and Note 8 are eligible for Android 10 updates.

It can also be when they simply tell consumers what they want to hear. In any case, Samsung’s software update history indicates that the Galaxy S8 and Galaxy Note 8 will end their lives on Android Pie (though we want to go wrong).