Panasonic, like a cellphone manufacturer, existed 6 years ago. It was in 2013 that the Japanese decided to abandon the non-profit class, which changed the higher-budget segment created for markets in India and Taiwan.

Talking about production closure, I mean, of course, the Japanese market, because at that time it was possible to find a competitive smartphone model. Year after year, the Japanese suffered in this segment, feeling the increasing pressure of Asian rivals and of course Apple. The last straw was bored in appearance, but at present, the ELUGA P P-03E is relatively attractive. 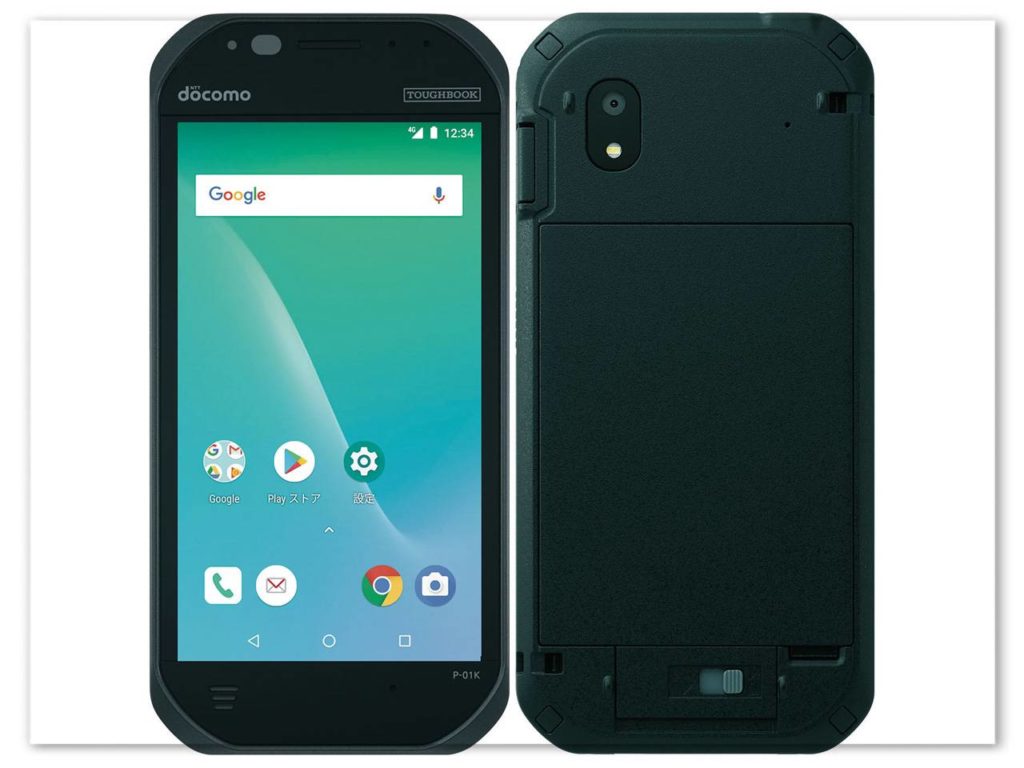 Nevertheless, focusing on smouldering demand, the company until November 2016 continued to produce classic button clamshells. The latest current model at the moment is considered to be a Panasonic P-01J Android phone for the NTT Docomo operator. It should be noted that Panasonic, for the most part, worked specifically with NTT Docomo, only occasionally delighting subscribers of other Japanese cellular companies.

Panasonic TOUGHBOOK P-01K is not about modern trends. Focusing on the main tasks that the device will have to perform in real life, the developers equipped it with the most optimal iron both in terms of characteristics and cost. Unlike its competitors in the “secure” workshop, TOUGHBOOK P-01K is an extremely narrow-minded gadget.

It will not work with comfort to play fashionable shooters or races, watch a movie or record your own in 4K resolution. The interface is full of minimalism and asceticism. At first glance, it might seem that you are holding a smartphone from the late 00s. 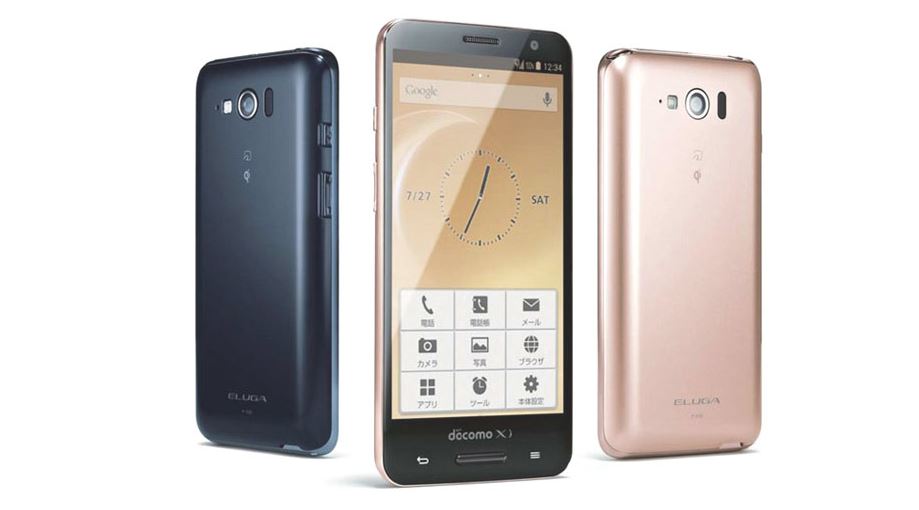 At the same time, the memory is not filled with extra software that aggravates the system, the interface is completely Russified out of the box, there is support for all frequencies, including 4G.

As for protective qualities, then the massive body is able to withstand 1000 drops at different angles on a concrete floor from a height of 1 m, immersion in water or dirt. The maximum declared fall height with a positive outcome is 1.8 meters per concrete floor. Staying at the construction site, a system of three microphones will filter out extraneous noise, as a result of which your interlocutor will hear only you and nothing else.

Without going into details, we can say that the camera in the Panasonic TOUGHBOOK P-01K is more for show than for high-quality photo and video results. Given the target orientation of the phone, the developers considered it sufficient to equip the smartphone with mediocre optics, while keeping the software at the 2013 level. 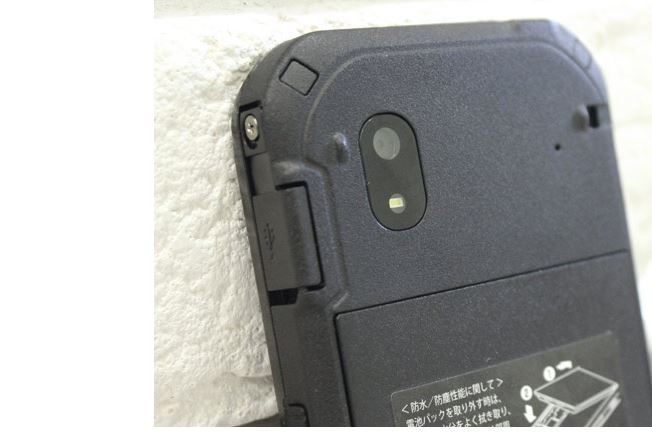 If in sunny weather you can still get good pictures, then as soon as the phone goes into the dusk, the picture instantly sprinkles with “sand”. With all this, I note colour reproduction at altitude. Full-colour synchronization of reality and the received content at all times was the hallmark of Panasonic cameras, regardless of the conditions under which the shooting takes place. Maximum photo resolution – 3264x2448p, video – 720p.

Japanese engineers equipped the TOUGHBOOK P-01K with a removable 3100 mAh battery. As Panasonic experts explain, this was done for one purpose – to give the owner the opportunity to quickly replace the battery with a new one. Conveniently? Definitely! Especially in modern conditions. When the only possible option to charge the phone in a zero-free space can be only a heavy and bulky power bank.