Microsoft does not currently open retail stores, even though many other stores in the United States have now reopened. For example, unlike Apple, the software company has to be more careful when opening it.

Although Apple is gradually opening its many stores to the public again in the United States and many other countries (at least to some extent), Microsoft clearly wants to remain extremely cautious. The American group temporarily closed its business. Microsoft has more than 100 of its own stores around the world, most of which are still located in the United States.

Probably because Redmond’s Microsoft store is not as important as its competitor’s Apple store. So Redmond continues to avoid opening it. In contrast, surface hardware and various software products can still only be sold through the Internet and numerous Microsoft partners. In many cases, these partners operate their own stores and reopen some of them.

Microsoft said in a statement from colleagues at The Verge that you are in regular contact with the authorities in the city where each store is located. They want to be cautious when opening a Microsoft store, relying mainly on expert opinions and global data. Prioritize the health and safety of all employees and customers. Which is why there is still no news about the reopening plan.

Microsoft stores were closed for several months. So the group did not even start selling the latest hardware products from its production through its own stores. Therefore, Surface Book 3, Surface Go 2, and new accessories are still only available in online stores. 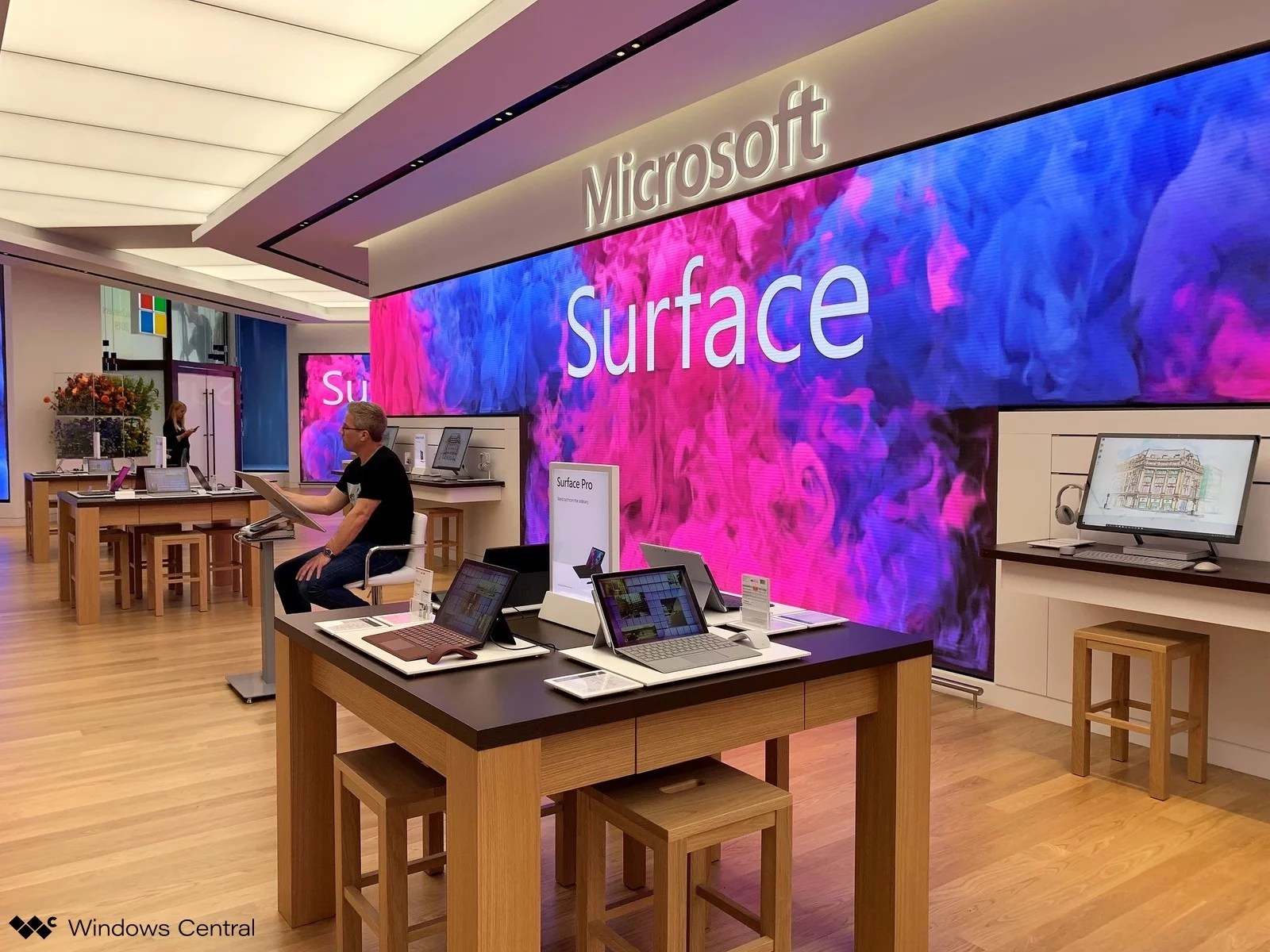 Microsoft is a little wary than other companies when it comes to welcoming consumers in its retail stores. Just today, Apple announced that it will offer pick-up or pick-up services this week at more than 70 stores in the United States, including Fifth Avenue cube and other locations in New York. 9to5Mac has a complete list. Best Buy also continues to attract more stores as cities weaken the guidelines adopted to limit the distribution of COVID-19.

But Microsoft is still taking a wait and see approach, according to a statement provided by The Verge via email. His stores remain closed until further notice. “Our approach to reopening the Microsoft Store is weighed and careful, based on monitoring global data, listening to public health and safety experts, and monitoring local government restrictions,” the spokesman said. “We give priority to the health and safety of our employees and customers, and we currently do not have new updates to open stores that can be shared.”

Closing the doors at its physical points, Microsoft continued to sell devices on the Internet and turned the attention of retail employees to remote assistance for enterprises, small businesses, and educational institutions. And he continued to offer virtual workshops to customers.