Simple interface, no “Live tiles” and a new Start menu. Wallpaper appeared on the network that is used in teasers of a version of the Microsoft operating system that is not yet available on the market. 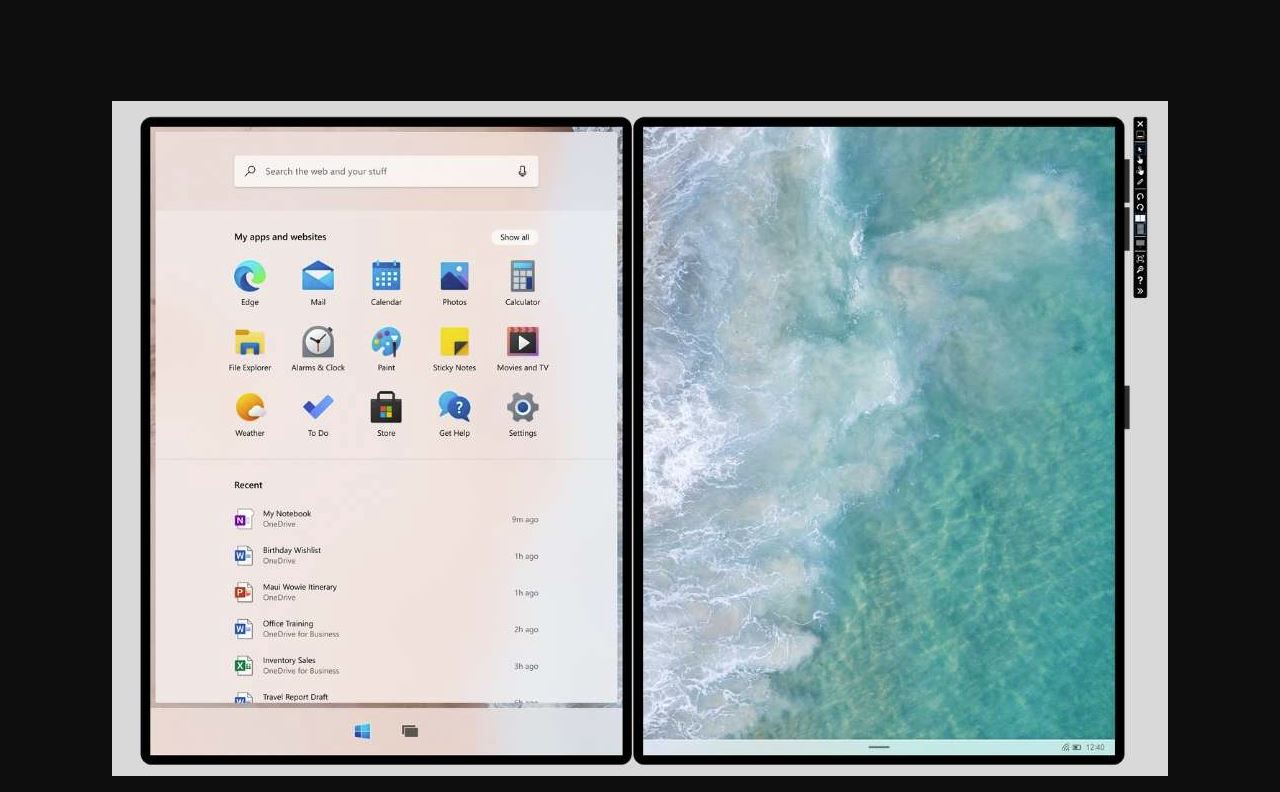 They managed to get thematic resource WallpaperHub. The selection contains wallpapers from the prerelease version of Windows 10X. You can download them here.

Recall, Microsoft introduced a new variation of its own operating system, Windows 10X, in October 2019.

The new version of Windows has received a number of differences and optimizations compared to the standard version. It focuses on touch control and is suitable for folding devices with two screens or flexible displays. Microsoft got rid of Live Tiles in it and implemented a simplified view of the Start menu.

Based on Windows 10X, not only the proprietary Surface Neo is expected, but also devices from other manufacturers, including ASUS, Dell, HP and Lenovo. They will only appear on store shelves by the 2020 Christmas sales season.

What will be the fate of Microsoft Internet Explorer in Windows

It won’t disappear, but Microsoft recommends Microsoft Edge. The new version of the Microsofts Edge browser on the Chromium engine replaced the previous version in Windows 10, and Microsoft became even more persistent in pushing the users of the good old Internet Explorer to switch to a more modern browser. 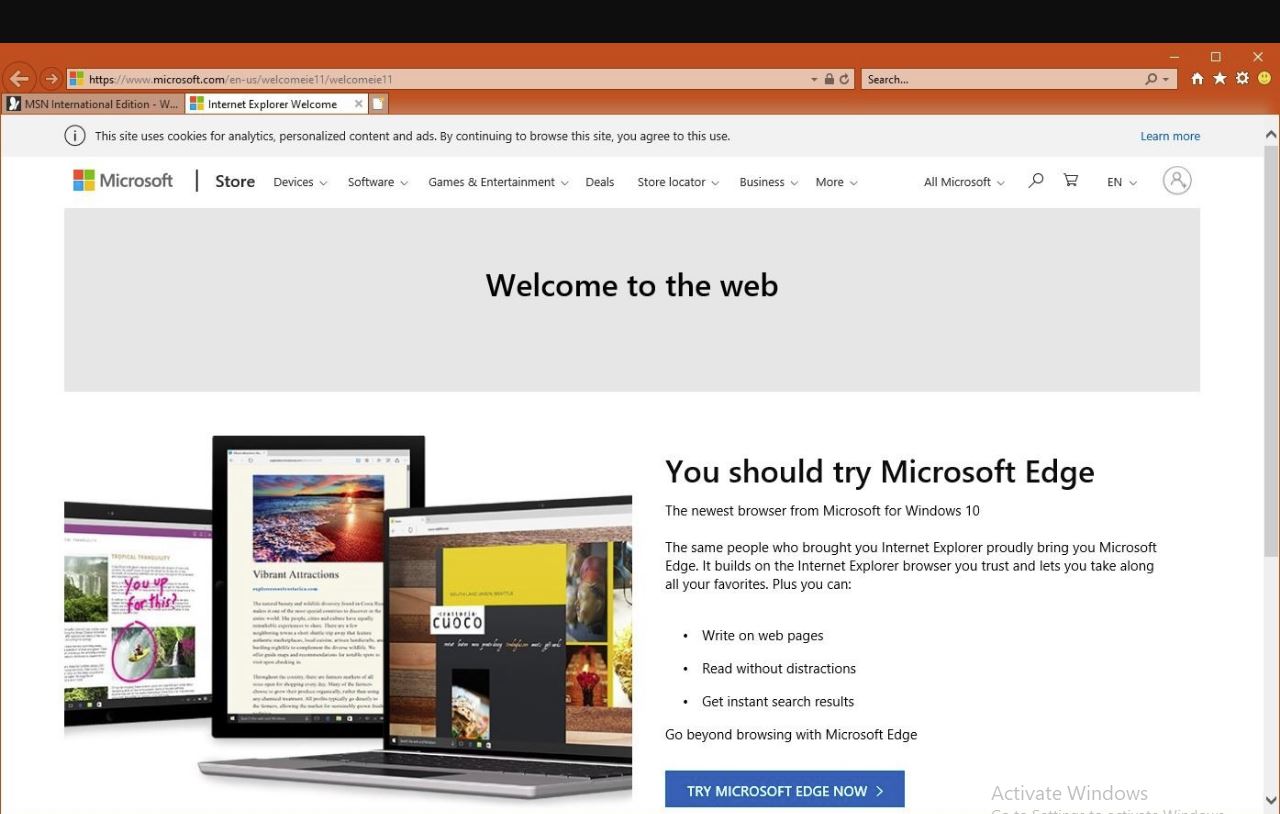 Meanwhile, Microsofts has clarified how the fate of the honoured veteran among browsers will turn out. It depends on the version of the operating system you are using.

On Windows 7, Internet Explorer 11 was the last supported version. Newer versions of Windows 7 can no longer be installed. In addition, with the cessation of system support, security updates for IE also ceased to be released.

Given that Microsoft Edge is also available for Windows 7, the company recommends installing it. Once installed, Chromium-based Microsoft Edge will become the default browser on the system, replacing Internet Explorer.

There are three Microsoft browsers for Windows 10 – Internet Explorer 11, the old Edge, and the new Edge Chromium. They all work and are updated to maintain compatibility, but Microsoft recommends installing Edge Chromium.

As with Windows 7, if you install Edge Chromium, it will become the default browser, replacing the old Edge. On Windows 10, IE will continue to receive security updates while the system itself is supported.

Microsoft starts updates for the first time without Win7