AMD CES released the 7nm process and Zen2 architecture Ryzen 4000 series notebook mobile APU. which includes 15W low-power Ryzen 4000U, 45W high-performance Ryzen 4000H, of which there is also a special The Ryzen is a 4000 HS series.

It is reported that the Ryzen 4000HS series will exclusively be owned by Asos for up to six months. The first product is the Zephyrus G14 gamebook. Specific model Ryzen 7 is 4800HS. It now appears for the first time in the 3D Mark Database. 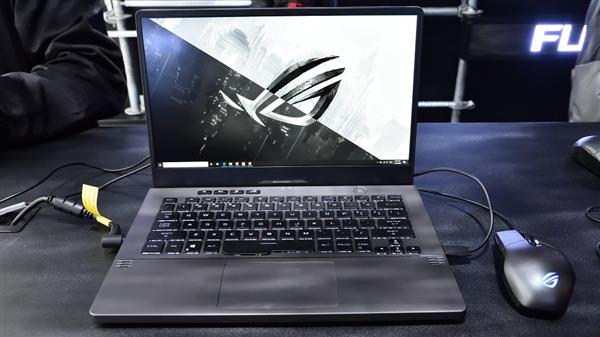 According to the test, the Ryzen 7 4800HS has 8 cores and 16 threads, the reference frequency is 2.9GHz, and the acceleration is up to 4.3GHz. According to previous statements, its thermal design power consumption is only 35W.

For comparison, the public version of the flagship model Ryzen 7 4800HS thermal design power consumption is 45W. The specifications are also 8 cores and 16 threads. The reference frequency is 2.9GHz, nominal acceleration is only up to 4.2GHz-high power consumption. The higher the frequency, which produces a strange contrast 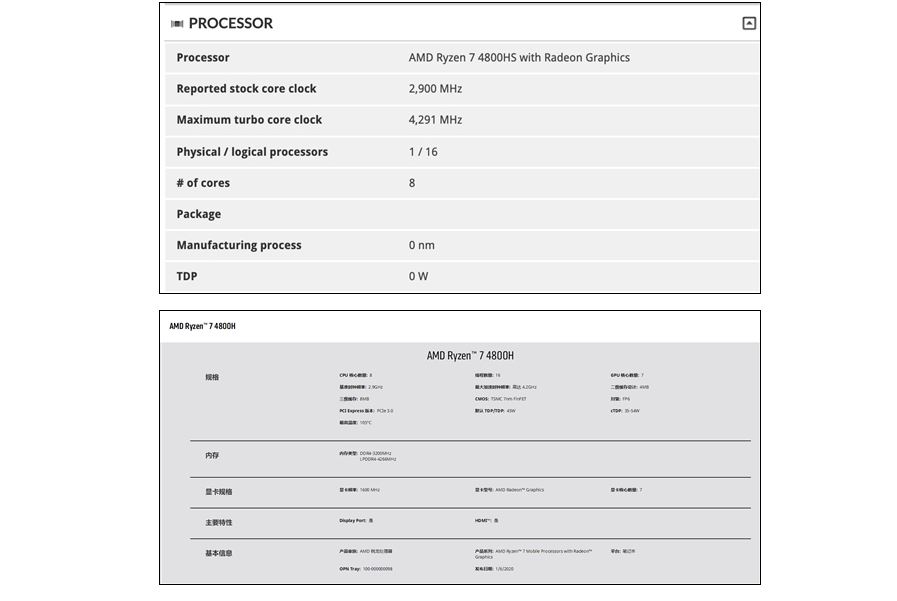 But in fact, the Ryzen 4000 U / H series supports additional acceleration technology like the three generations of desktop Riesen PBOs, which can achieve 100 MHz based on nominal acceleration frequency. 3DMark also confirmed that the Ryzen 7 4800H can go up to 4.3GHz. 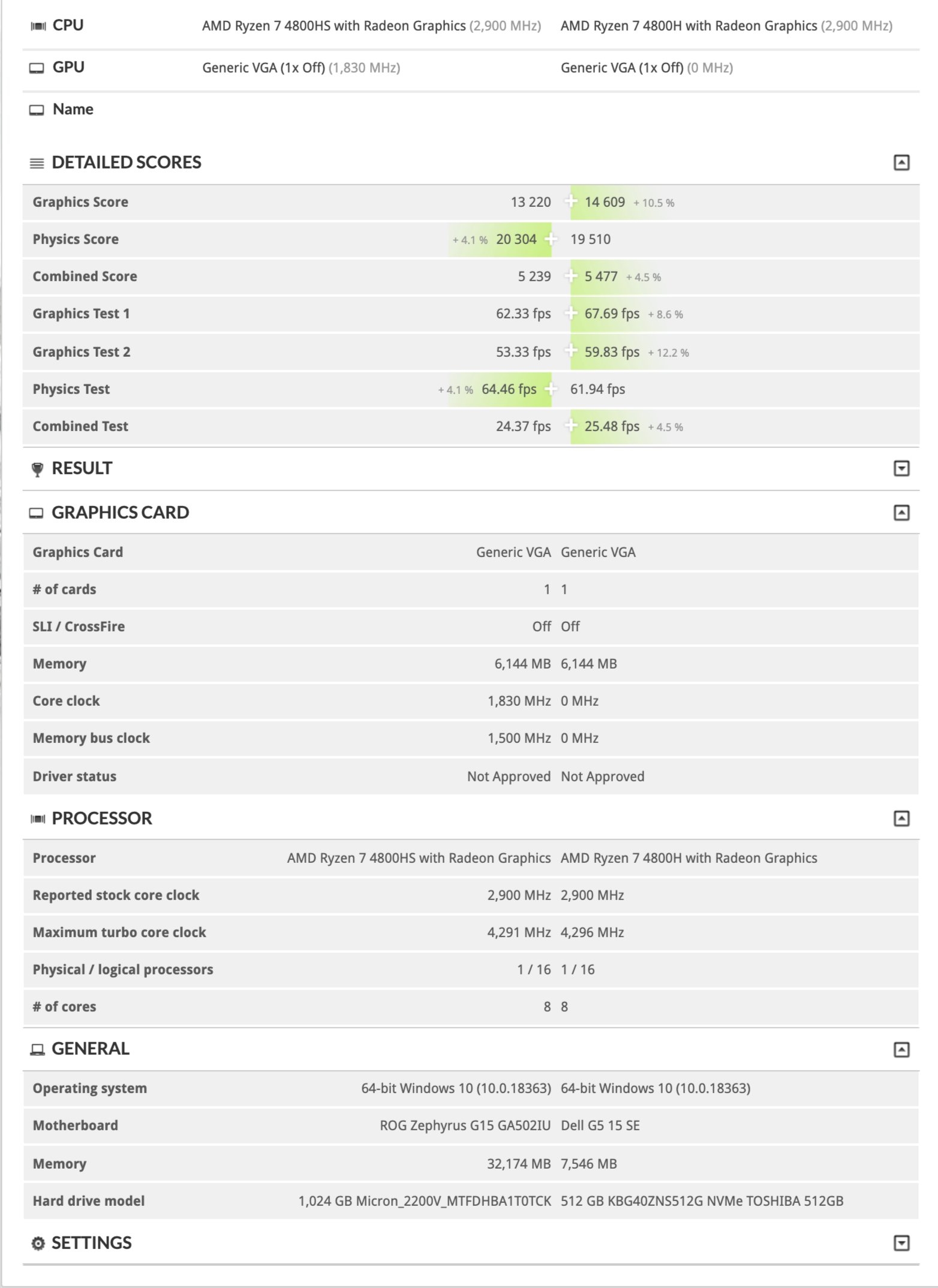 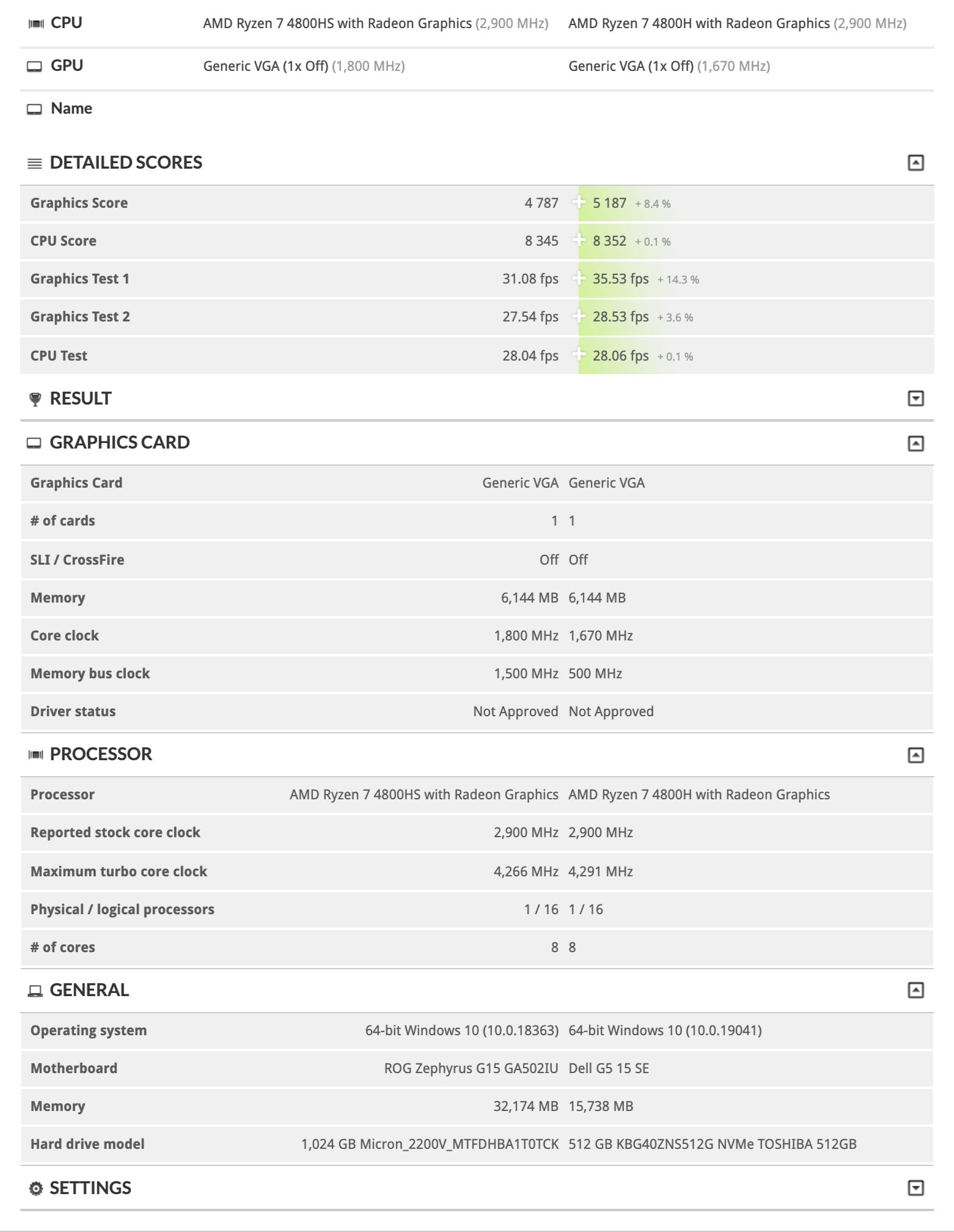 AMD recently released the fourth quarter and full-year financial report for 2019. With the support of a series of applauding products, especially Ruilong and Xiaolong. All indicators are very beautiful, and revenue and profits have achieved substantial growth.

According to the United States General Accounting Standards (GAAP). AMD’s fourth quarter of 2019 revenue was 2.13 billion US dollars.

If GAAP is not followed, AMD ’s fourth-quarter profit will reach 383 million US dollars, an increase of 3.4 times year-on-year. 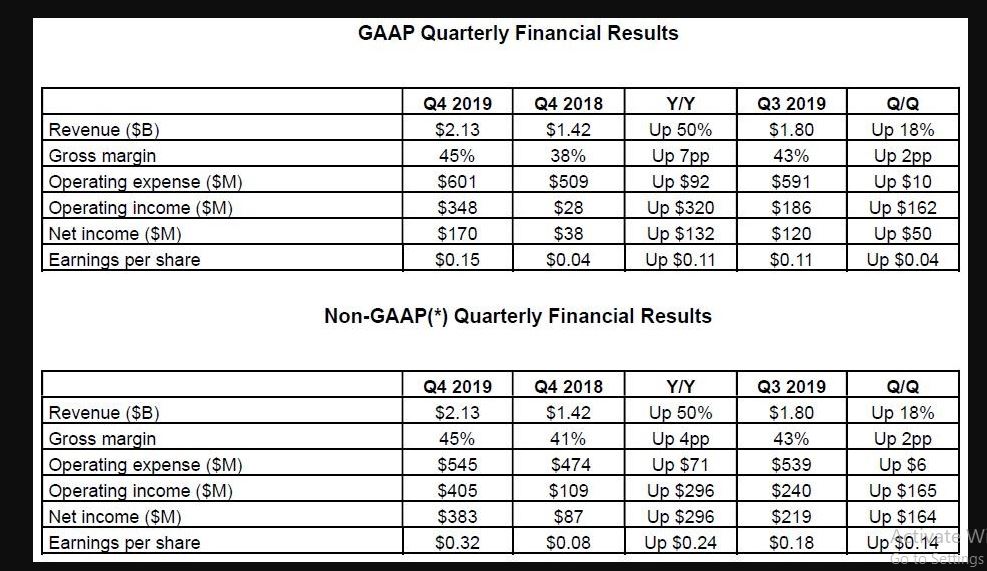