Facebook showing a report for the fourth quarter and the results of the entire 2019 work. The company recorded a net profit of 7% over last year, up to $ 7.3 billion. The company’s revenue grew 25% and reached $ 21 billion in the quarter.

According to Facebook, the monthly social network audience has grown by 8% and now accounts for 2.5 billion people, and taking into account all of the company’s applications, including Instagram and WhatsApp, that number was 2.89 billion

According to Facebook founder and CEO Mark Zuckerberg: “As our society and business continue to grow, we had a great quarter and a strong end to the year. We focus on building services that help people and stay in touch with caregivers. “The company report also has data about the increase in company employees, 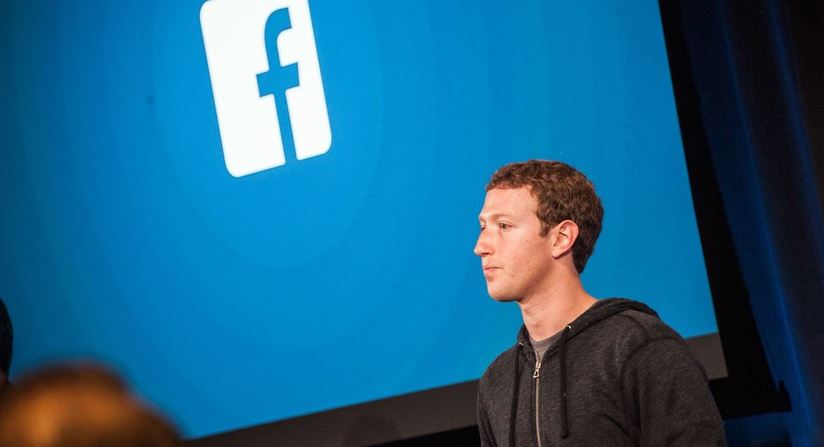 The hacked iPhone X, owned by Amazon founder and CEO Jeff Bezos, is still in the headlines. This time, Nick Clegg, vice president of global communications Facebook, announced his position. “You may be convinced that encryption technology cannot be broken from end to end. 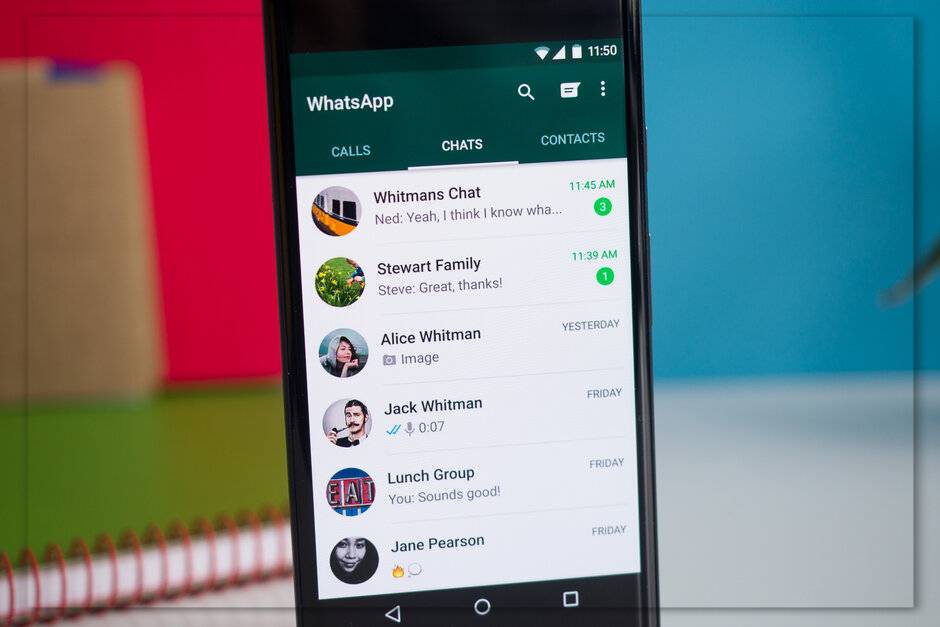 Hacking was not performed while transmitting video to the WhatsApp. “According to an analysis by company experts, Bezos’ smartphone was hacked when he received a malware-infected WhatsApp video file (WhatsApp Ink, a messenger company, belongs to Facebook).

Afterwards, attackers extracted gigabytes of data obtained from smartphones, including personal information. Hacking was not actually caused by weaknesses around the WhatsApp application, which only sent a secret message. Moved,