He even lost to the Samsung Galaxy Note 9 and Google Pixel 3, which was released back in 2018. DxOMark Laboratory experts rated the front camera of Apple’s flagship smartphone. Based on the results of the test, the iPhone 11 Pro Max scored 91 points and the same was the tenth position in the rattan.

According to the DxOMark verdict, the front camera of the iPhone 11 Pro Max turned out to be better than the iPhone XS Max. It is worth noting that so far this is the only Apple phone that could get into the top 10 DxOMark, compiled according to the results of tests of selfie cameras. 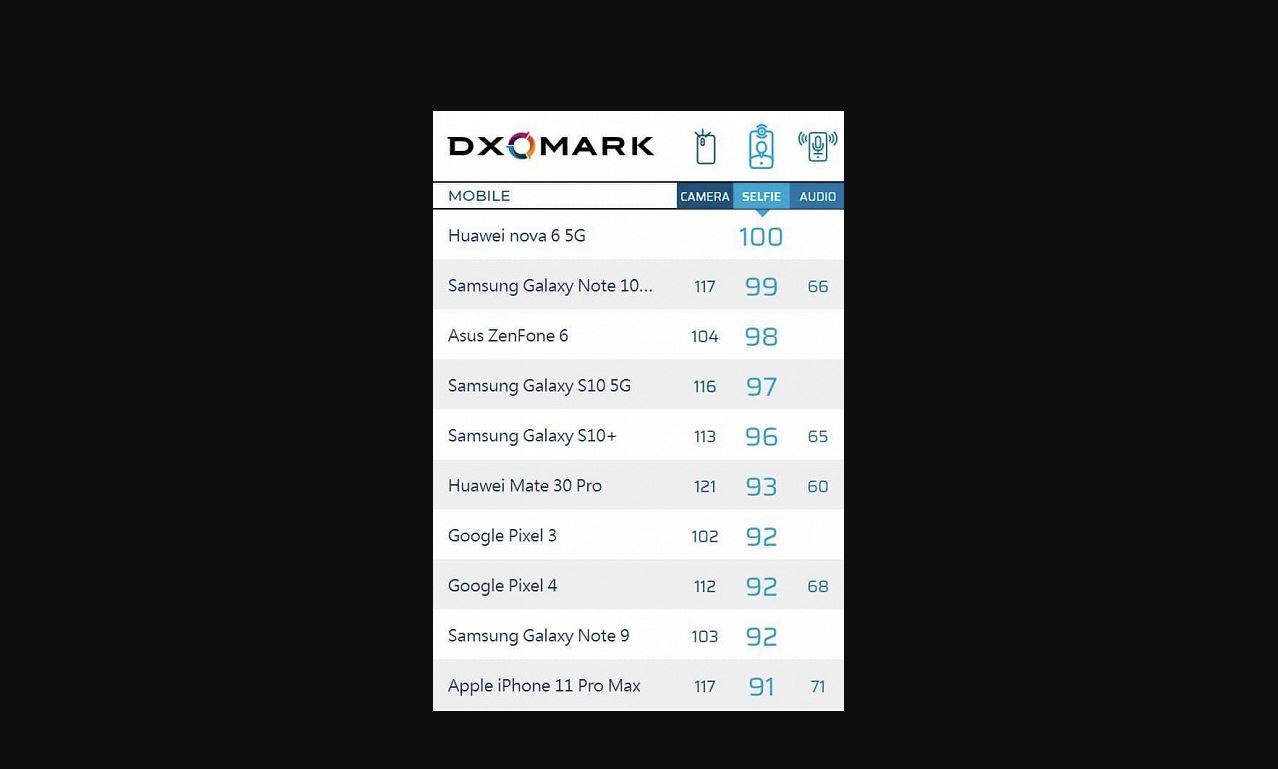 At the same time, the iPhone 11 Pro Max lost to the Samsung Galaxy Note9 and Google Pixel 3, which were released in 2018.

The image quality of the front camera of the latest flagship mobile phone Apple has taken it to a new level. It is a high-performance smartphone that can provide great effects for photos and videos. It can also exhibit good exposure, wide dynamic range, and generally pleasing colour reproduction.

The new lens provides excellent focus at most distances. In addition, a large depth of field allows you to focus on group photos and backgrounds. Apple 3D SL technology delivers great bokeh effects. However, on the street, especially in low light conditions, there is too much noise, which is still a serious problem for the camera. That is, while there is something to work on.

iPhone 11 impressed with its camera

Two sensors of the iPhone 11 do their job no worse than three for the Huawei P20 Pro and Xiaomi Mi 9
Yesterday we wrote about the disappointing test results of the main camera of the Sony Xperia 5 smartphone: despite the triple camera, the device performed in the DxOMark test at the dual camera level of the iPhone 8 Plus.

And today, the opposite example: the iPhone 11 with a dual-camera appeared in tests at the level of Huawei P20 Pro and Xiaomi Mi 9, each with three modules. However, Apple is known for its ability to squeeze the maximum out of the smartphone’s camera that can be squeezed out. 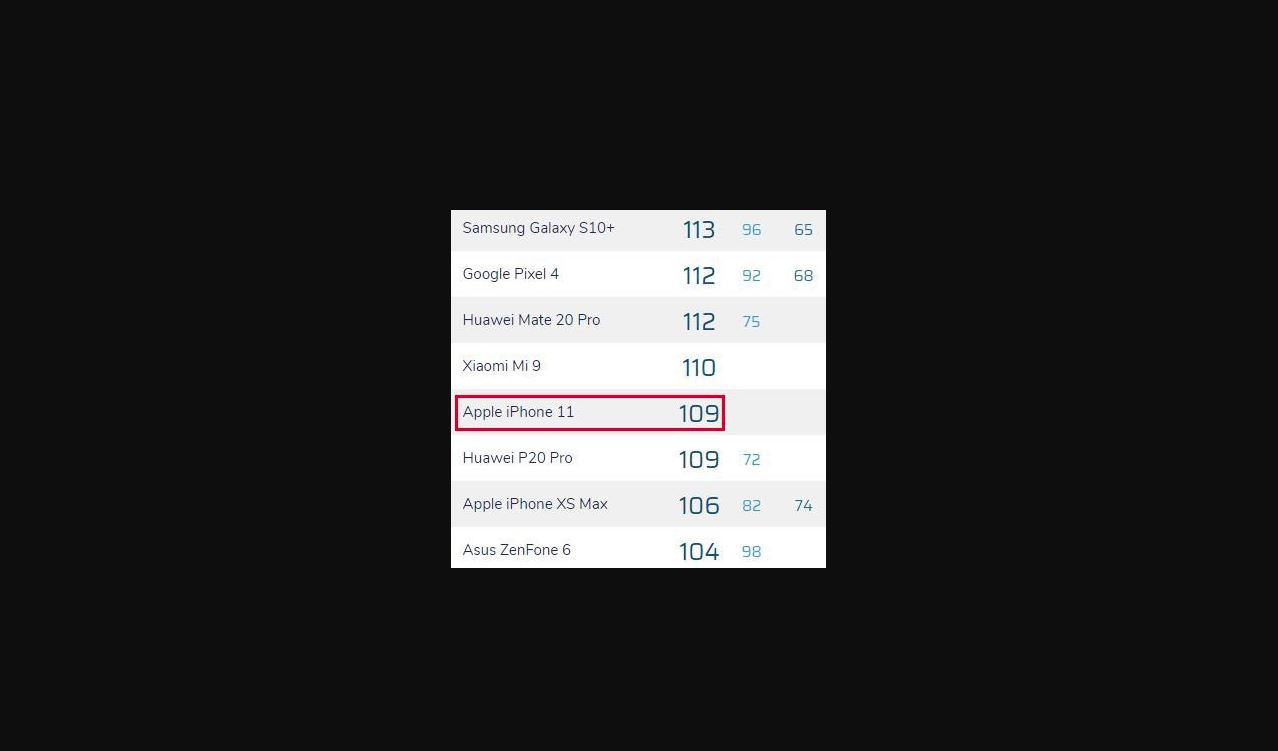 In general, DxOMark experts praise the iPhone 11, even despite the fact that the smartphone fell out of the Top 10 (so far it occupies 17th place in the composite rating). In terms of the quality of photography, it was significantly inferior to the iPhone 11 Pro Max (it had 124 points, the iPhone 11 had 112 points), but in terms of video shooting it was almost par: iPhone 11 Pro Max – 102 points, iPhone 11 – 101 points.

But the big differences in the estimates of photography are primarily due to the lack of a telephoto lens in the iPhone 11. Actually, poor quality when zooming is one of the minuses of the camera when taking pictures. Still, specialists do not like artefacts in the pictures, inappropriate focal length for portraits (26 and 13 mm, so that’s not surprising), and overexposed pictures when shooting night portraits with flash.