This time, he talked about the new cooling technology, which is implemented in Xiaomi Mi 10. Details are not reported, but Lei Jun himself says that the results of using this technology can be called “frightening”. In a good sense of the word. 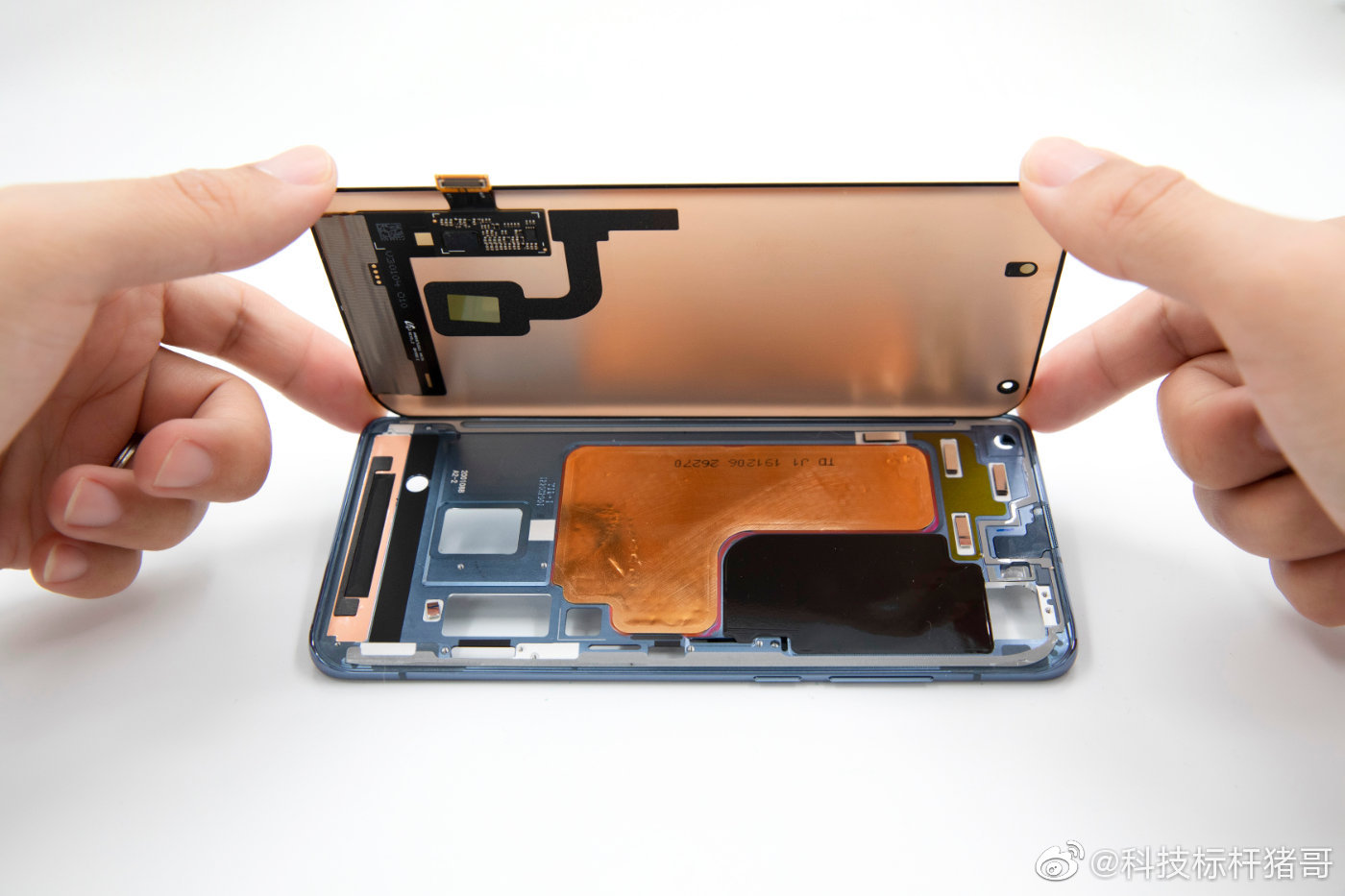 It is worth recalling that the phrase “frightening technology” was first introduced when Huawei advertised its GPU Turbo technology, which most smartphone manufacturers now have analogues.

For comparison, we used the very popular flagship camera phone Huawei Mate 30 Pro 5G. Both smartphones were tested under load in the game for 45 minutes. The difference in maximum temperature and degree of heating of different parts of smartphones is shown in the picture.

He also said that the build quality and materials in Xiaomi Mi 10 were taken to a new level, and now five sensors are used to control the temperature instead of one.

Xiaomi’s CEO, Lei Jun, continues to share details on the flagship smartphone Xiaomi Mi 10, which will be presented this week. 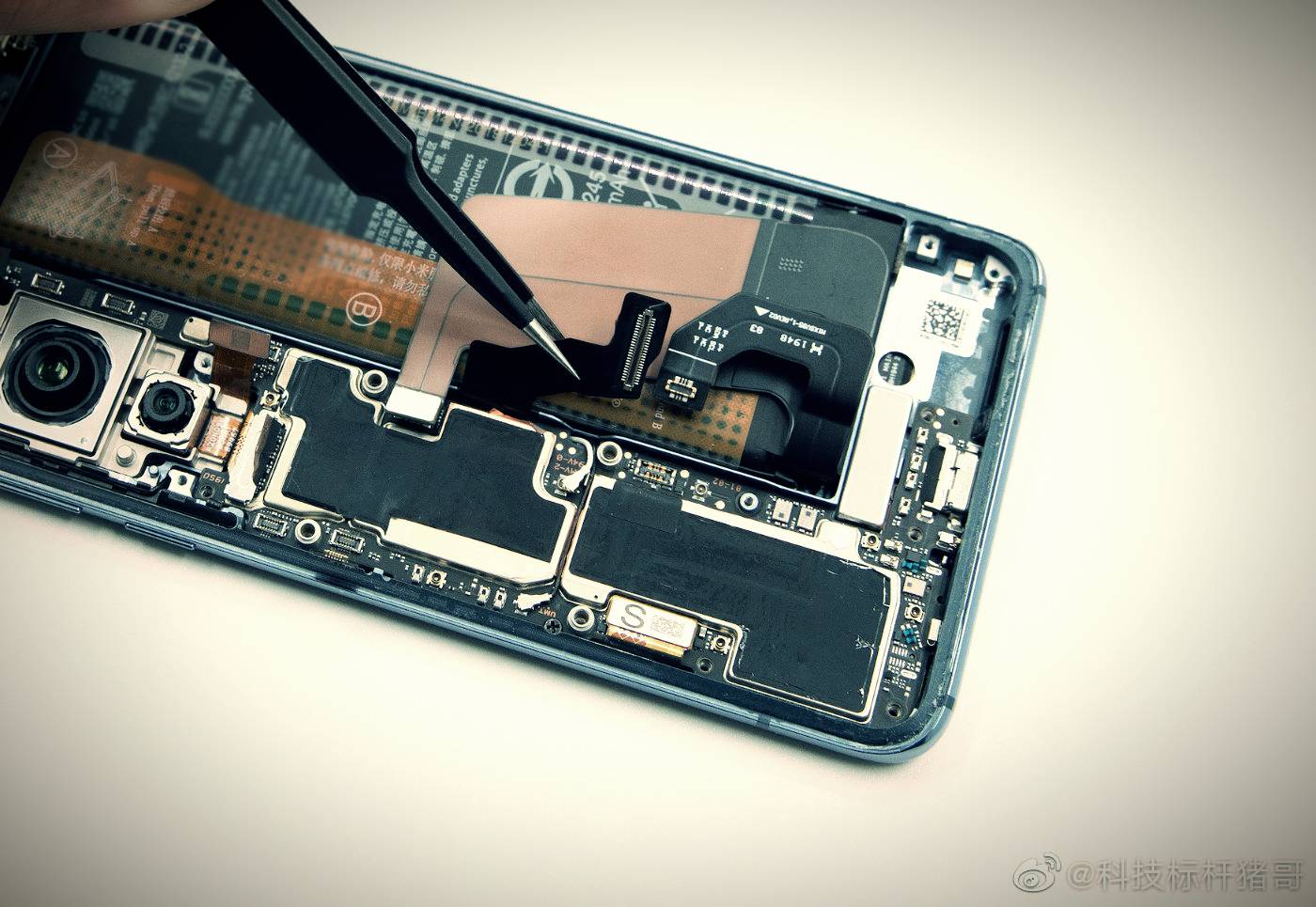 He confirmed that this time the developers paid close attention to the cooling system, making it perhaps unnecessarily efficient. However, this was reflected in the most positive way on the temperature of the device even under maximum load. 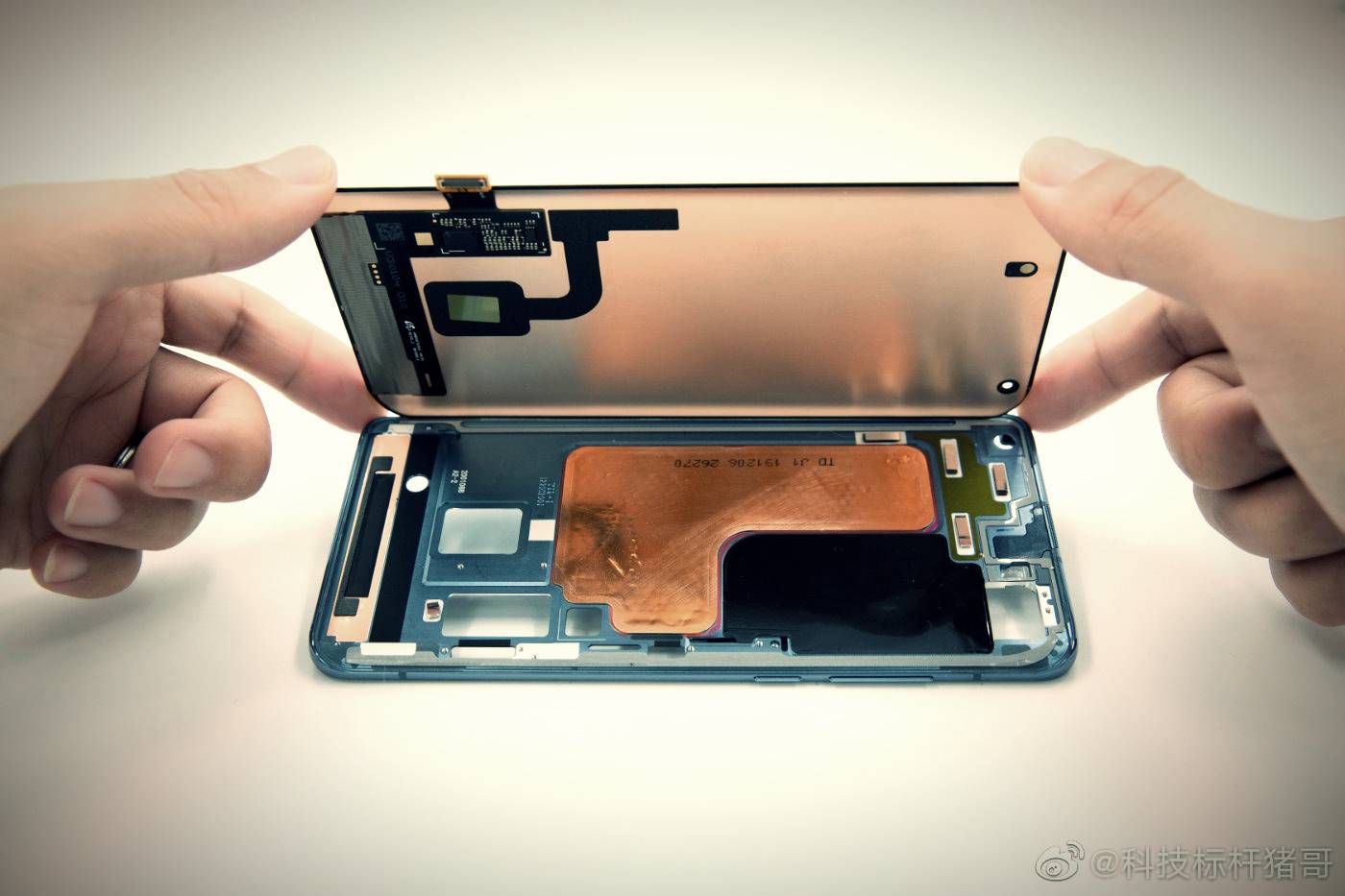 The heat dissipation element in Xiaomi Mi 10 is a record in the area, three times surpassing a similar detail in the Huawei Mate 30 Pro. It used six layers of graphite, as well as a large amount of copper and a heat-conducting gel. All this serves to effectively cool the flagship single-chip system Snapdragon 865.

READ ALSO:   Coronavirus Update: How did the epidemic end? Depends on 3 important parameters! 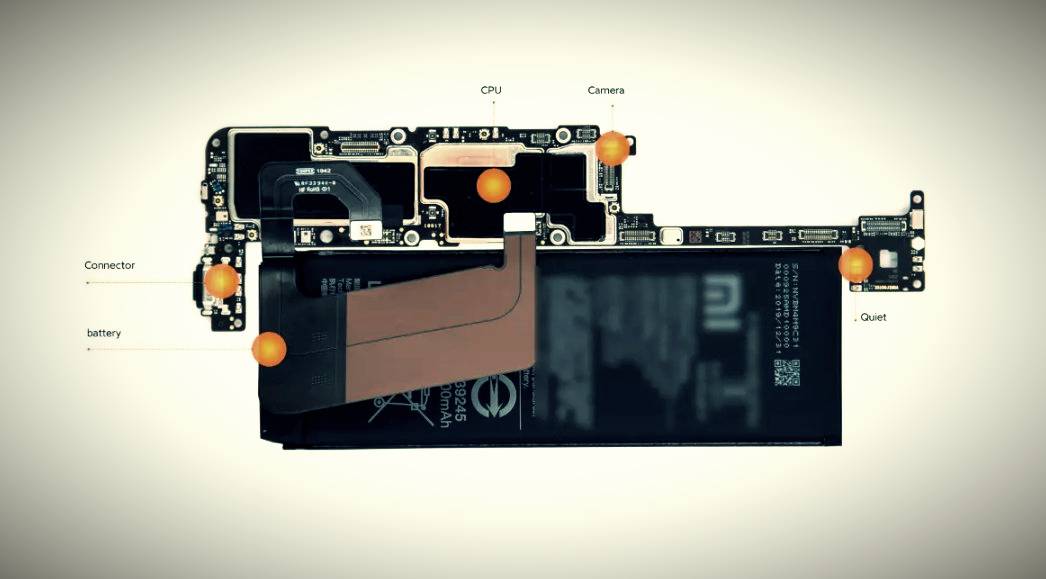 Earlier, Lei Jun said that the results of using the new cooling system can be called “frightening. ” 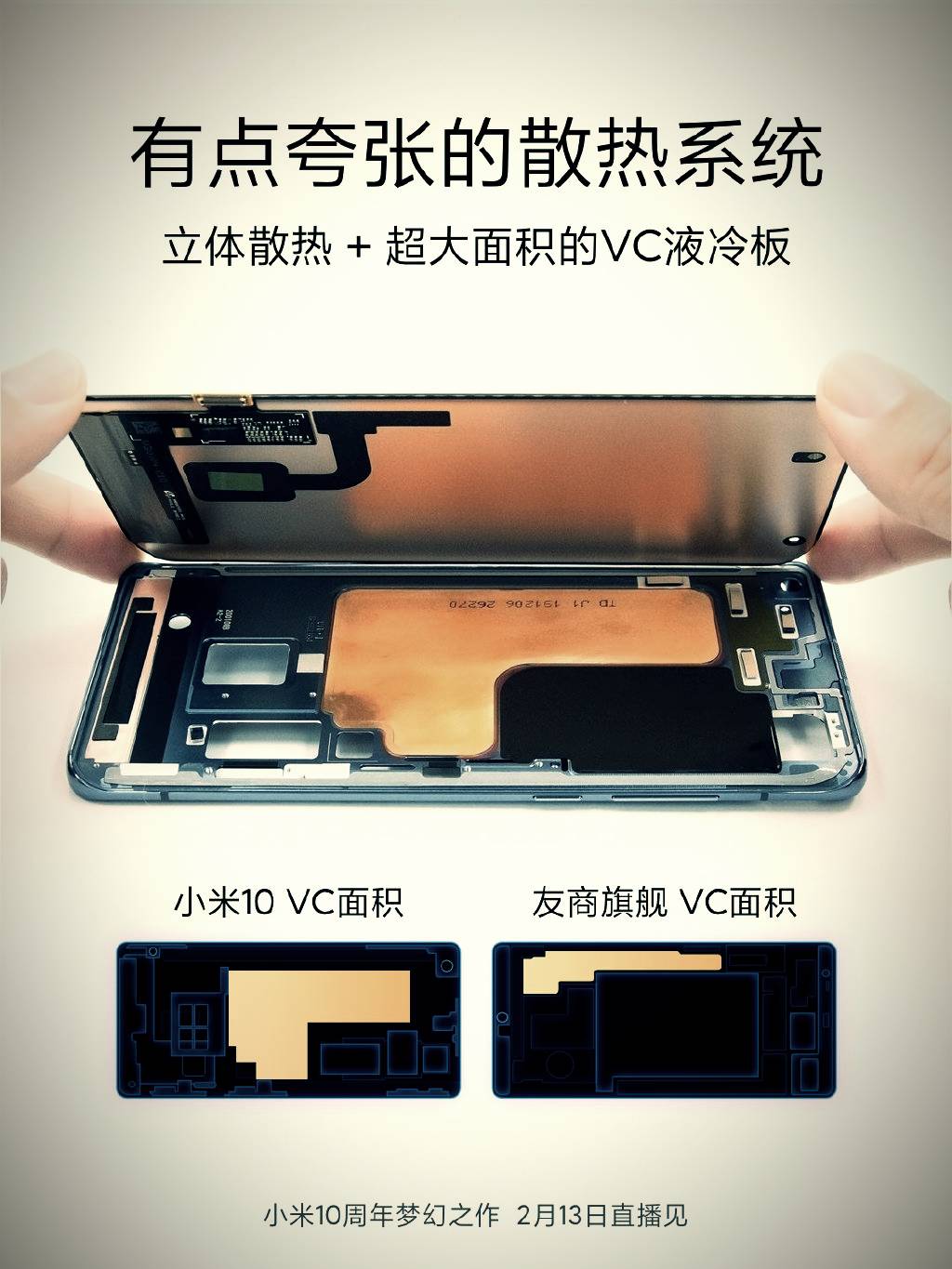 In addition, high-quality official photos have been posted that show how the Xiaomi Mi 10 looks from the inside.

The presentation of Xiaomi Mi 10 will take place on February 13.