China is closely watching the pneumonia outbreak of new coronavirus infection. At the same time, news of every kind is spreading. Difficult to distinguish true and false.

Net transmission “Beijing on February 10 at 12 pm to carry out large-scale killing and disinfection of the city’s main roads.” After verification, this news is not true, it is a rumour. The majority of netizens are requested to obtain information from official authoritative channels. And do not spread rumours or believe them!

Nucleic acid testing is an important way to confirm the new crown virus at this time, and it is also an important process for verifying patients’ diagnoses. But do you know how the new Crown virus performs nucleic acid detection? 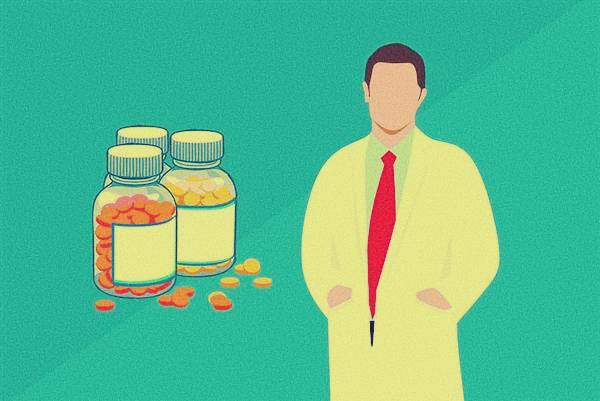 Academician Zhong Nanshan has been interviewed by the media about the pneumonia epidemic and did not mention the aforementioned information.

First, the medical staff will collect patients’ throat swab samples. And the samples will be sent to the laboratory medical centre once the samples are collected.

The amplitude area is used to amplify and replicate the nucleic acid sample. And the analyzing area is to analyze whether the nucleic sample can be paired with the standard acid. If it is detected by the device. It will be considered positive. If it is not detected, then it will be negative.

On February 10, the official website of the Chinese Embassy in the United States published the main text of the interview with CBS by Chinese Ambassador to the United States on the 9th, which involved hot issues such as the current new pneumonia epidemic.

When asked about China’s response to the US Senator and member of the Senate Armed Services Committee Tom Cotton’s allegation that the virus might come from China’s biological warfare plan, Cui Tiankai said that the allegation was really crazy. He said that catching wind and making rumours is extremely dangerous and harmful because it will not only cause panic, but also promote racial discrimination and xenophobia, and undermine the joint efforts to fight the epidemic.

Cui Tiankai also said that speculation and rumours would certainly exist, and some people said that the viruses came from the US military laboratory instead of China. How can we believe similar crazy remarks?

Coronavirus Update: The incubation period is up to 24 days! Zhong Nanshan: Beware of Super Communicators