Xiaomi Industry Investment’s partner and well-known analyst Pan Jiutang published information on his Weibo social network page that Xiaomi is trying to establish stable supplies of the flagship smartphones Xiaomi Mi 10 and Xiaomi Mi 10 Pro, but so far it hasn’t it turns out.

“Lin Bin is calling the supplied factory every day to urge production capacity day and night.” He said. 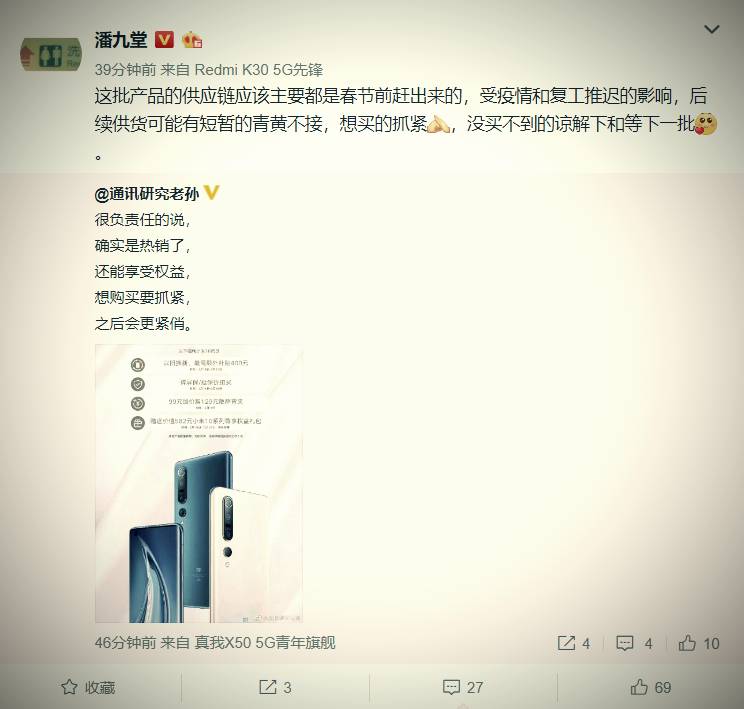 At the press conference of Xiaomi 10, Lei Jun stated that the goal of the Xiaomi 10 series is to break the shackles of price, pursue the ultimate user experience at any cost, create a dream in the heart of Mi Fan, and fully impact the high-end market.

This time,  Mi 10 supports 12 interest-free instalments, starting at a minimum of 333 yuan per month. Participating in trade-in activities can receive a maximum subsidy of 400 yuan, further reducing the threshold for entry.

Xiaomi Industry Investment’s partner and well-known analyst Pan Jiutang published information on his Weibo social network page that Xiaomi is trying to establish stable supplies of the flagship smartphones Xiaomi Mi 10 and Xiaomi Mi 10 Pro, but so far it hasn’t it turns out.

Smartphone factories resumed work later than planned due to the outbreak of coronavirus, so, for now, it’s not possible to establish stable supplies. At the moment, it is said that in the next week or even two deliveries of Xiaomi Mi 10 and Mi 10 Pro will be extremely limited, so it will be very, very difficult to purchase them.

Xiaomi President Lin Bin added that “every day he communicates with the smartphone manufacturing plant, urging his management to work around the clock.” 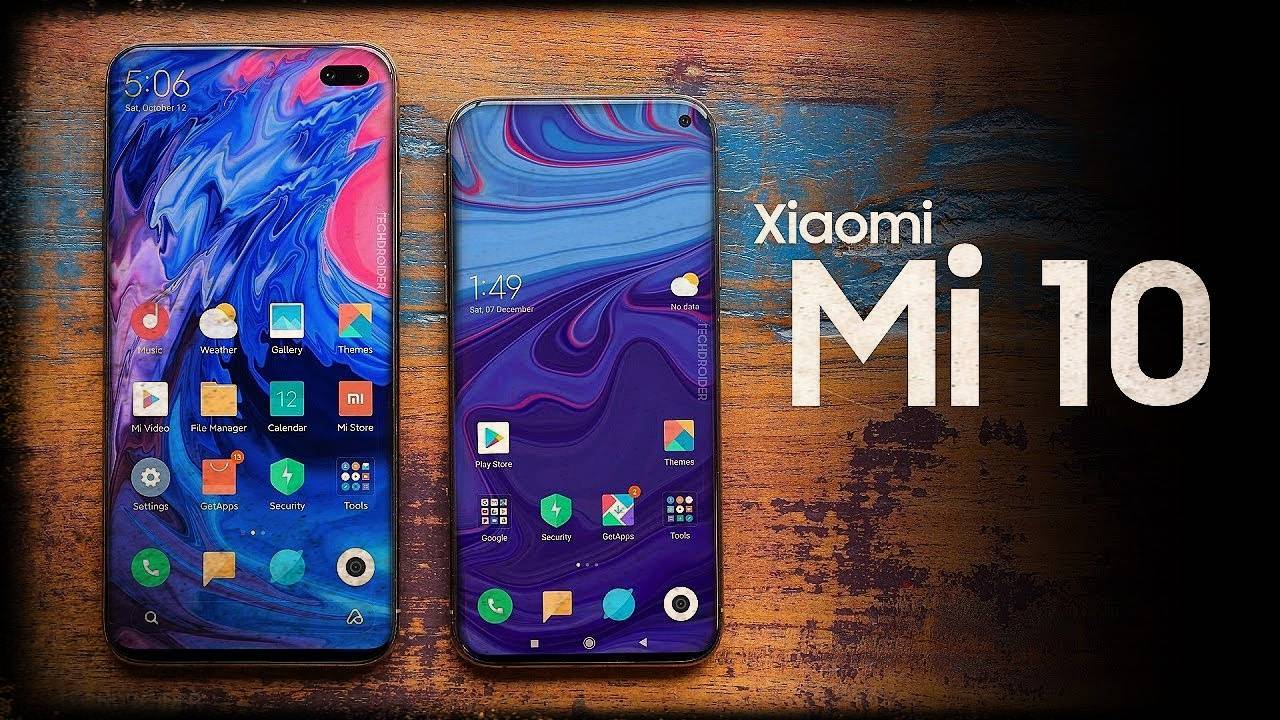 The Chinese manufacturing giant Xiaomi last week released the first batch of Xiaomi Mi 10 smartphones, and today Xiaomi Mi 10 Pro went on sale. All smartphones were sold out in total in about 2 minutes, and revenue was about $ 60 million.

After the first lightning sale, the manufacturer confirmed that the second batch of Xiaomi Mi 10 will go on sale on February 21. As for the Xiaomi Mi 10 Pro, there is no official date for the resumption of sales of the flagship yet.

On the Mi 10 Pro, the Sun and Earth were photographed from space, in addition, it became known that Mi 10 Pro will have to confirm its leadership in the DxOMark retest.