On February, Nintendo released two apology announcements on its official website, stating that due to the recent pneumonia epidemic. The production and transportation of its Switch game consoles and peripheral accessories will be delayed. And the shipment of the “Animal Mori Friends” limited machine just released will also be delayed.

Nintendo said in the announcement that due to the impact of pneumonia, the manufacturing and transportation of Nintendo Switch hosts and Joy-Con peripherals manufactured in China will be unavoidably affected. In addition, the peripheral “fitness ring” that is currently in short supply may continue to be out of stock. We apologize for any inconvenience caused to our customers.

News on February 18th, Nintendo announced that it will release the Switch Lite coral version host on March 20th, and an appointment will be opened on March 7th. 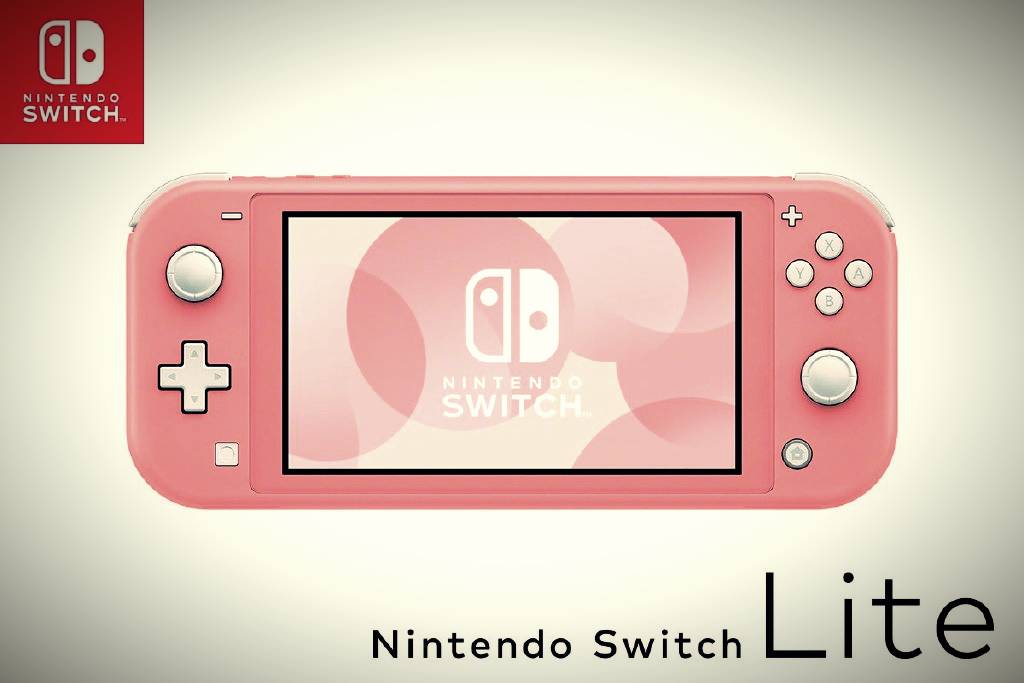 The coral-coloured Switch Lite is no different from the previous version except for colour matching.

Switch Lite is positioned as an alternative to the 3DS. The smaller screen size makes the picture more delicate, but also makes the physical size smaller and more convenient to move. The size of the switch light is only 20.8 cm × 1.3 cm × 9.1 cm. For comparison, you can refer to the dimensions of the PSV 18.2 cm x 1.86 cm x 8.35 cm. Compared to the original NS Joy’s 25.3 cm in length, it doesn’t matter if it’s easy to grab or carry. 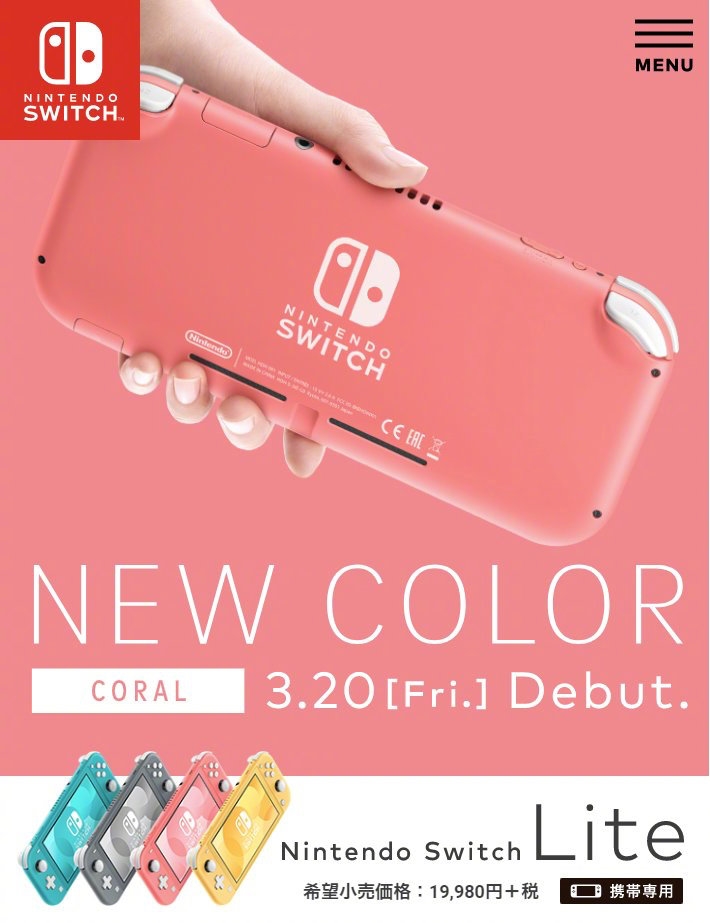 Switch Lite has additional improvements, such as better battery life. Switch Lite battery life is between three and seven hours, a half-hour improvement compared to the original version, but this is far from the new version of the switch. There is still a gap in the battery life at the beginning of the hour, and eventually, as the size is decreasing, the space left for the battery is shrinking.