In the wake of global air pollution and the spread of the Coronavirus in China. Xiaomi will release a new generation of smart protective mask. The demand for facial masks has increased significantly and is not decreasing yet.

According to foreign media reports, Xiaomi has patented the new generation smart face mask. According to the patent description, the mask will be equipped with an integrated computing unit, which has a processor to process all data that will come from the mask sensors.

In addition, the computing unit will be equipped with a module to store received data. As well as a wireless module for transferring all stored data to the user’s smartphone. Of course, the built-in battery will facilitate the operation of these components. 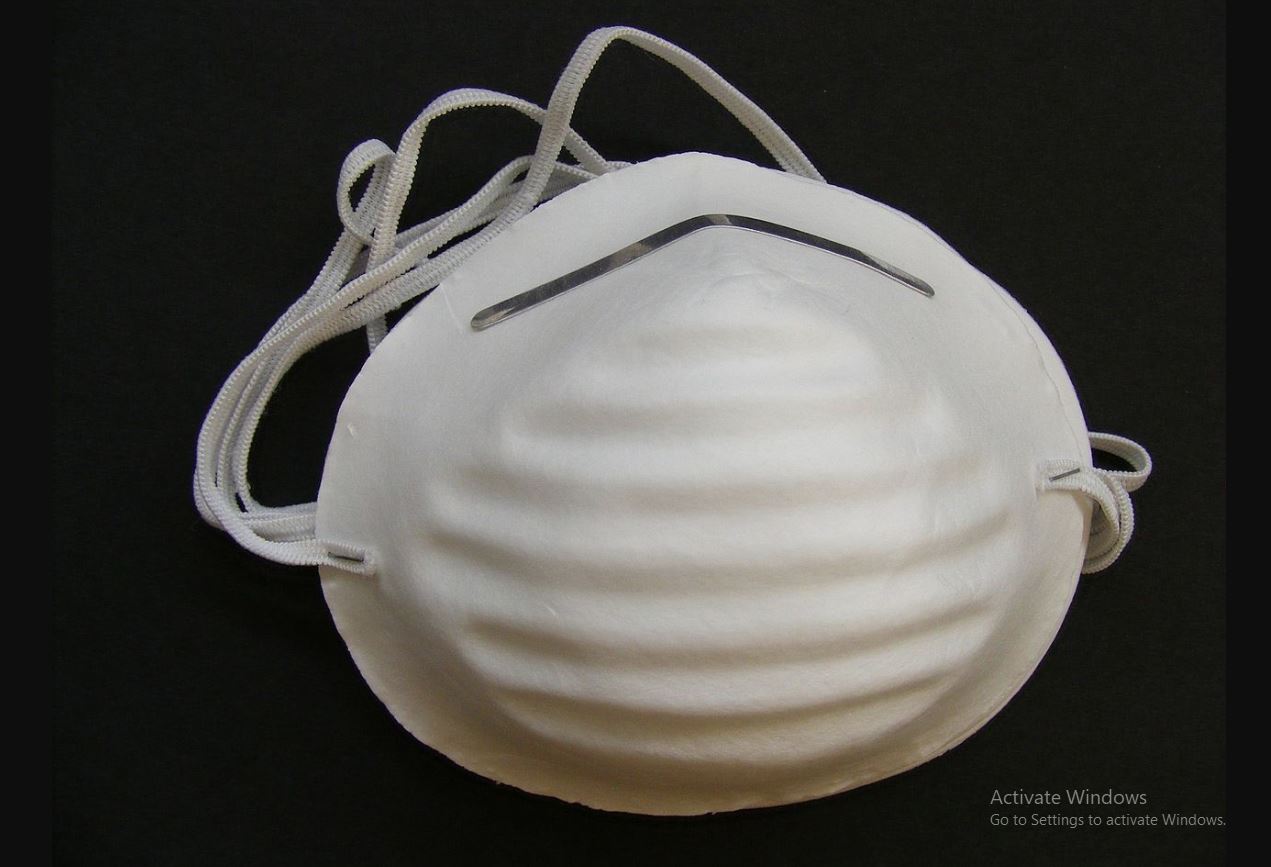 A mask equipped with air purifiers filters will record the total time of wearing, the mask and the degree of air pollution, the amount of air and the number of breaths. All this data can be viewed on the smartphone screen in real-time.

In addition, the mask also has accelerometers and gyroscopes to help determine whether the user is moving. You can also detect user breathing problems.

Service does not stop

We have already reported that Huawei, Apple, Oppo, Vivo and other manufacturers have announced an extension of the warranty period for their devices. Which are removed from the warranty from January 1 to March 31, 2020.

The coronavirus outbreak has led many shops to close, people rarely leave the house. So they cannot take their smartphones and other equipment to the service. Now Xiaomi has announced that all devices of the company whose warranty period has ended or expires from January 1 to March 31, 2020. It can be serviced as a warranty until March 31, 2020.

The source reports that all manufacturers, which are among the five largest in the Chinese market. Occupying more than 90% of it, announced such a stock.

In addition, Xiaomi has confirmed that hundreds of stores across the country support two-way free delivery and maintenance of mobile phones and other equipment. Apply for repairs in three stages without leaving your home. In addition, the equipment is transferred in both directions without contact; during the return delivery of the parcel, they undergo strict cleaning and disinfection.