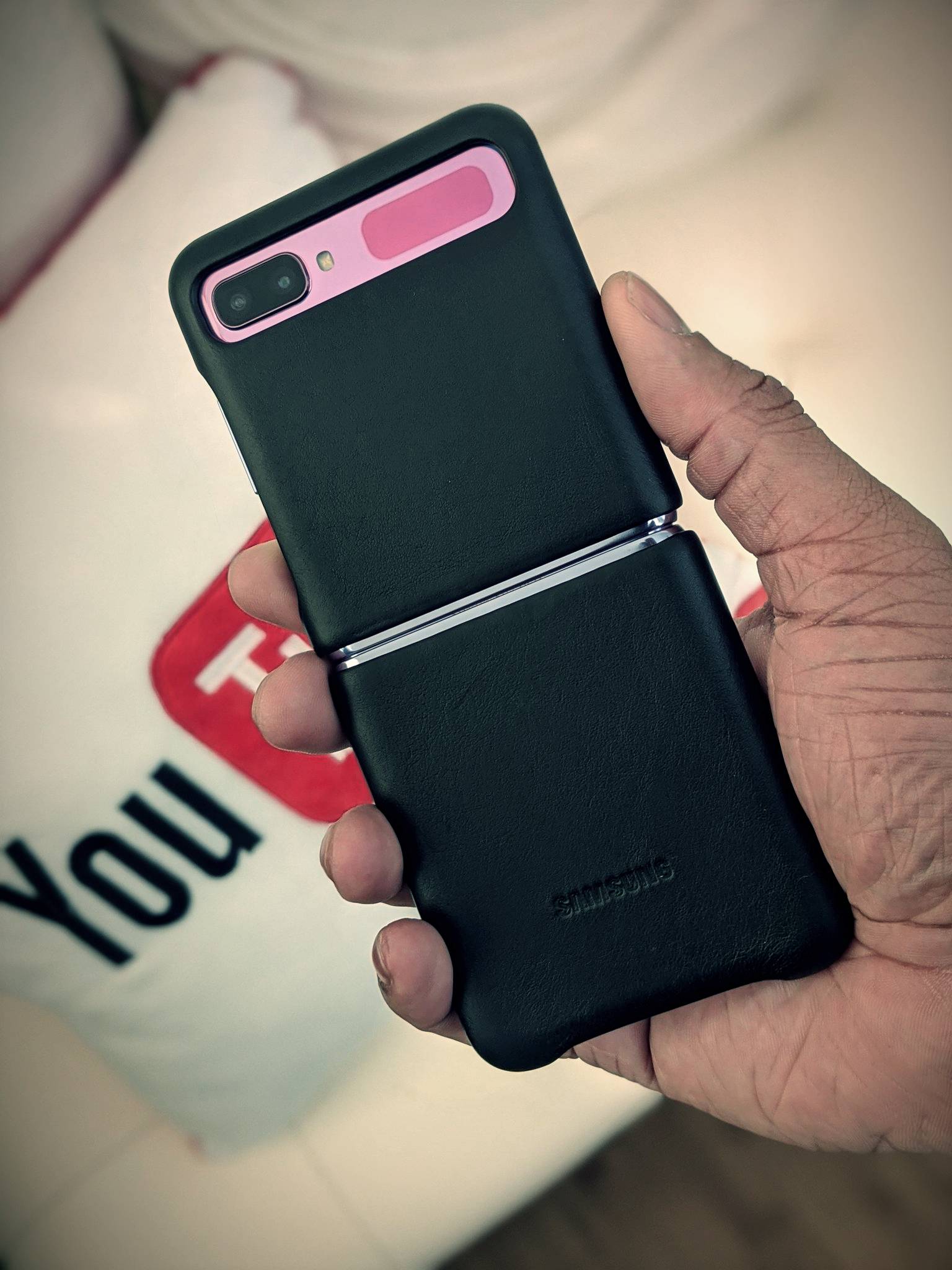 Unlike Galaxy Fold, the Galaxy Z Flip is designed to be folded up and down. When the screen is off, it has a square shape, similar to the Motorola Roger.

The advantage is that the body is more compact and smaller, and easier to carry.

In addition, the Galaxy Z Flip uses a suspension folding hinge design, which can be opened and closed at any angle. It can be used for video calls or selfies directly on the table with no tripod. 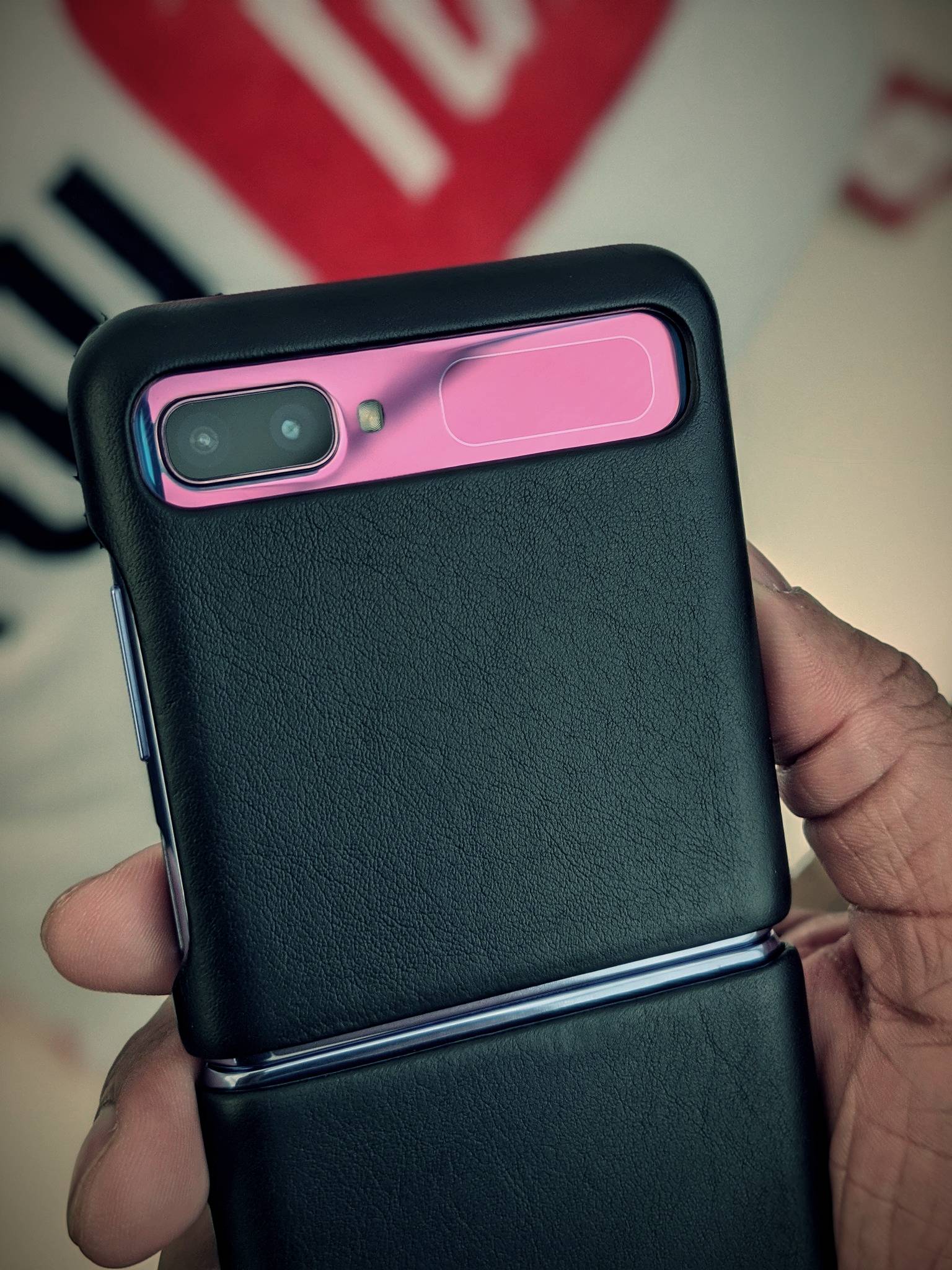 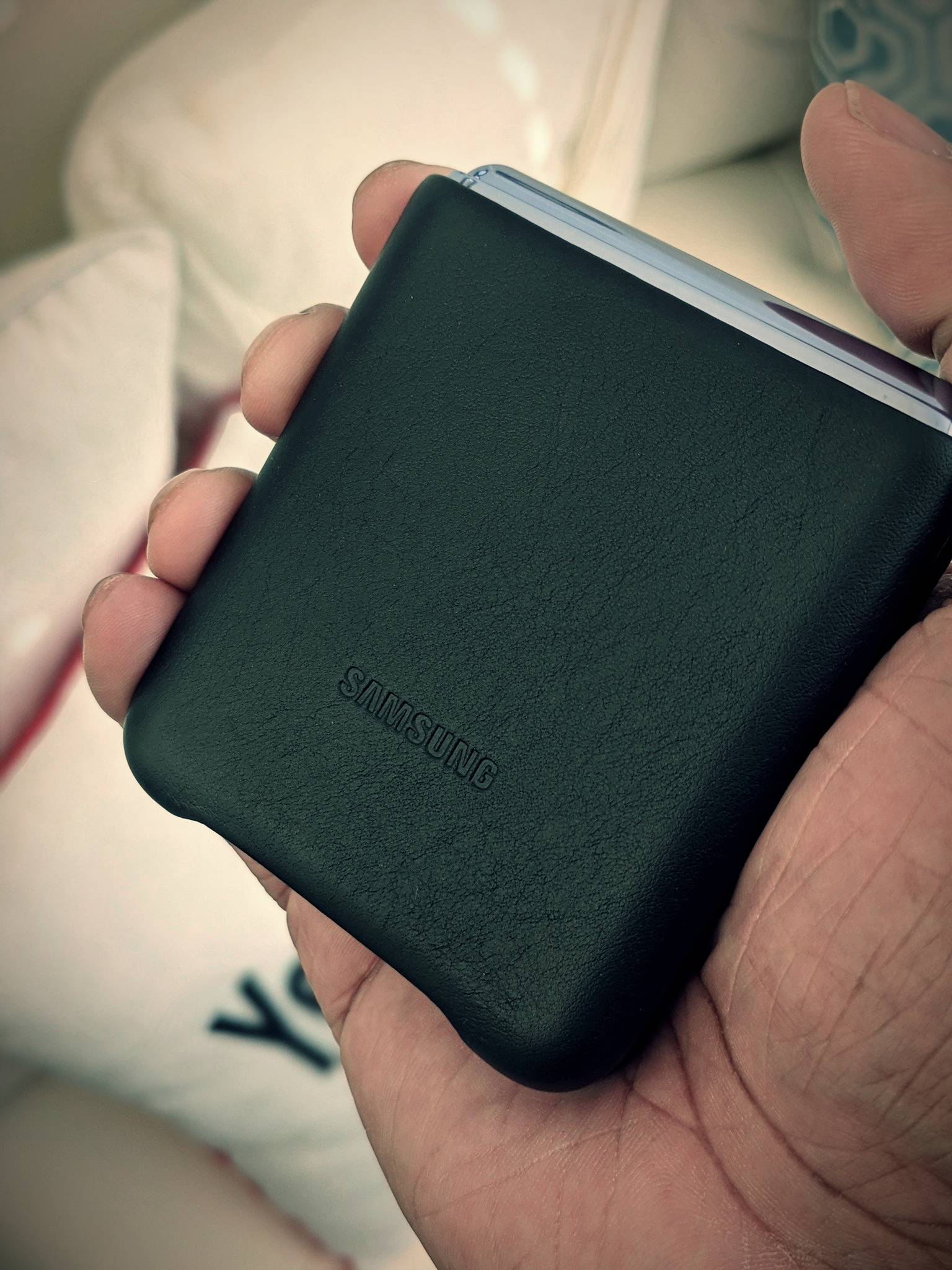 Well, in the story with the glass in the Samsung Galaxy Z Flip-screen. You can put an endpoint. Remember a few days ago. The Blogger JerryRigEverything on this device and found that his screen was covered with plastic.

After a while, Samsung’s official comments surfaced. As well as numerous other bloggers and insiders have stated that there is actually plastic there. But underneath it is still the ultra-thin glass, which is common protection in smartphones. The Z Flip 16 times thinner than glass.

There is no reason to deny Samsung in this case. But even then it is better to explain everything with your own eyes. And the same blogger JerryRigEverything decided to check Samsung’s words.

As you can see, there is really glass in plastic protection. Knowing how easy it is to peel a plastic coating, it’s really incredibly thin.

In addition, another piece of data appeared in relation to the Z Flip display. As it turns out, there is also a special shock absorber layer between the glass and the display module. It is necessary to increase screen reliability.

As you can see, the Galaxy Z flip screen is very different from the Galaxy Fold display. If we talk about the technical side. The first one should be significantly more rigorous and reliable. But what is really so, only time and numerous reviews will be shown.

Xiaomi will release a new generation of smart protective mask