Emperion Nebulus is built smartphone with the help of Microsoft. Emperion has confirmed the development of the Nebulous smartphone. Which uses ARM architecture, while the device is running Windows 10 on the ARM operating system.

One of the biggest disadvantages of a smartphone is that being unable to make calls is within a regular cellular network. In this case, the key benefit of the device will be the ability to run Android applications without switching between operating systems.

The device is built on the overclocked single-chip system Snapdragon 845. While using the developer’s own software interface. “Microsoft has played a very important role in helping to build this device,” said Emperion 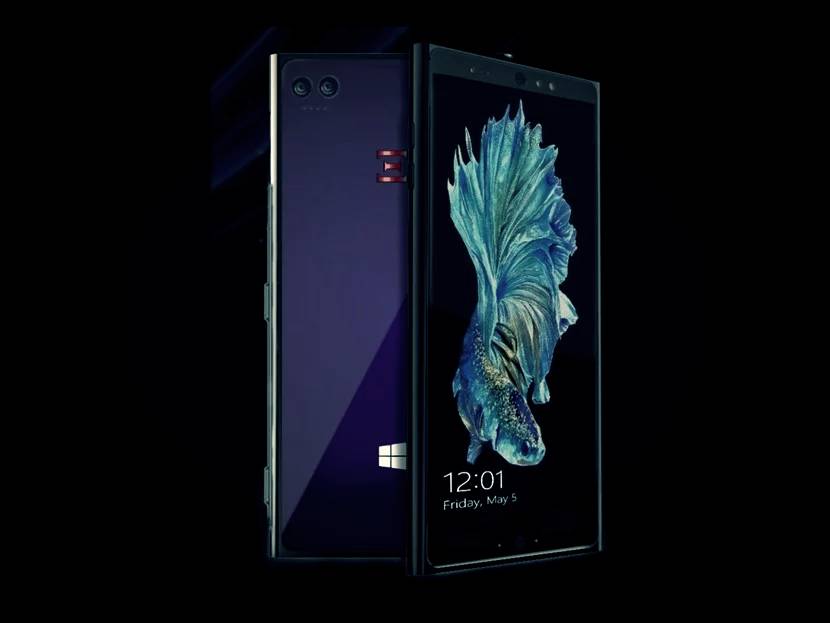 Emperion Nebulus can switch to desktop mode via USB-C or wirelessly using monitors. Developers promise support for desktop applications for Windows, applications from the Microsoft Store. As well as applications and games for the Android operating system.

So far, the remaining features of the device have not been reported, but it is known that users will be able to install up to 2 TB of memory card.

If calls are concerned, the manufacturer recommends using Messenger, as the device is equipped with LTE support.

Xiaomi will release a new generation of smart protective mask