Android System is the most useful system that is used in mobile technology. But now As a replacement system for Android and Chrome OS. Google new system Fuchsia Operating System is ready. Google has essentially completed the development of the new Fuchsia OS system.

The works of the Fuchsia OS has been largely defeated and the developers have begun thorough testing of the new system, According to the latest foreign media reports. While it is unclear when Google will launch the official version, at least they have accelerated market introduction.

According to Google’s plan, the Fuchsia OS can run on following 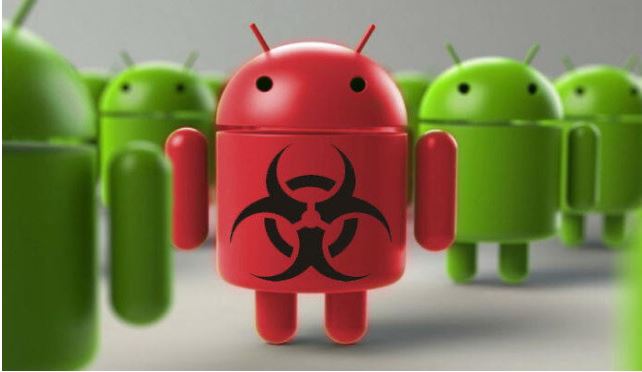 This new system combines Android and Chrome together.

Practically the Android and Chrome OS operating systems are the “heavy-duty version” of the Linux kernel. While the micro-kernel-based Fuchsia OS operating system runs fast. And Google has full control over the system. so they have Android. Does not want PS to look like this fragmented situation: To put it simply, it’s a closed system like iOS…

Last June, the Fuchsia Operating System developer’s website, Fuchsia.dev, went online to provide technical documentation. Google hired Apple MacOS Helmsman with 14 years of experience earlier this year to build this system. It is reported that Fuchsia OS abandoned the Linux kernel. But it is based on the Zircon microkernel, using the Flutter engine + Dart language.