So, fans expectations for Redmi Note Line will soon be ended. The new smartphone will be introduced in 10 days. The official date of Redmi note 9 is March 12, 2020.

Redmi Note 9 has every opportunity to become a bestseller, as Redmi Note 7 and Redmi Note 8 are considered to be one of the best-selling smartphones of the last calendar year.

It is noteworthy that inexpensive models, the 3.5mm connector looks less. But everything in the budget model is still stable. 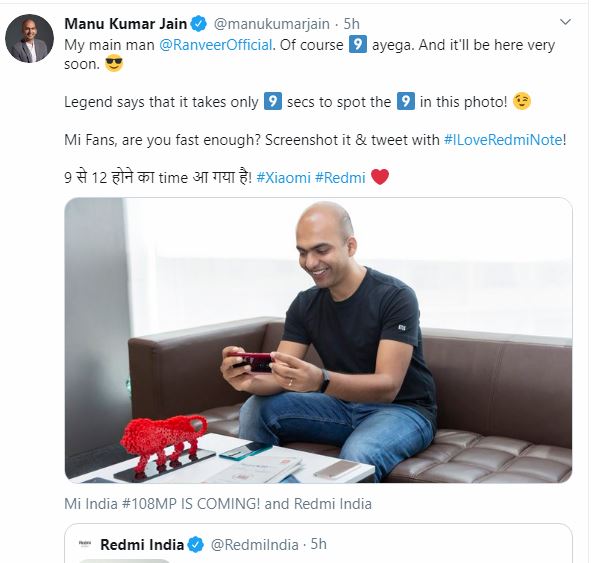 Guess what's common between @RanveerOfficial and all of us? Everyone wants to know, when is _ _ _ _ coming?! 🧐

Can't blame y'all. Only @manukumarjain knows the answer.

How about you RT with hashtag #ILoveRedmiNote. 9⃣9⃣9⃣ RTs, we'll unlock the answer.

In some message, Redmi’s CEO used the number 9 several times, saying “9 will come”. And “Legends say it only takes 9 seconds to find 9 in the picture.”

Another well-known insider by the name of Xiaomishka, who regularly gets exciting news about Xiaomi, Redmi and more products, shared another photo of Redmi 9. 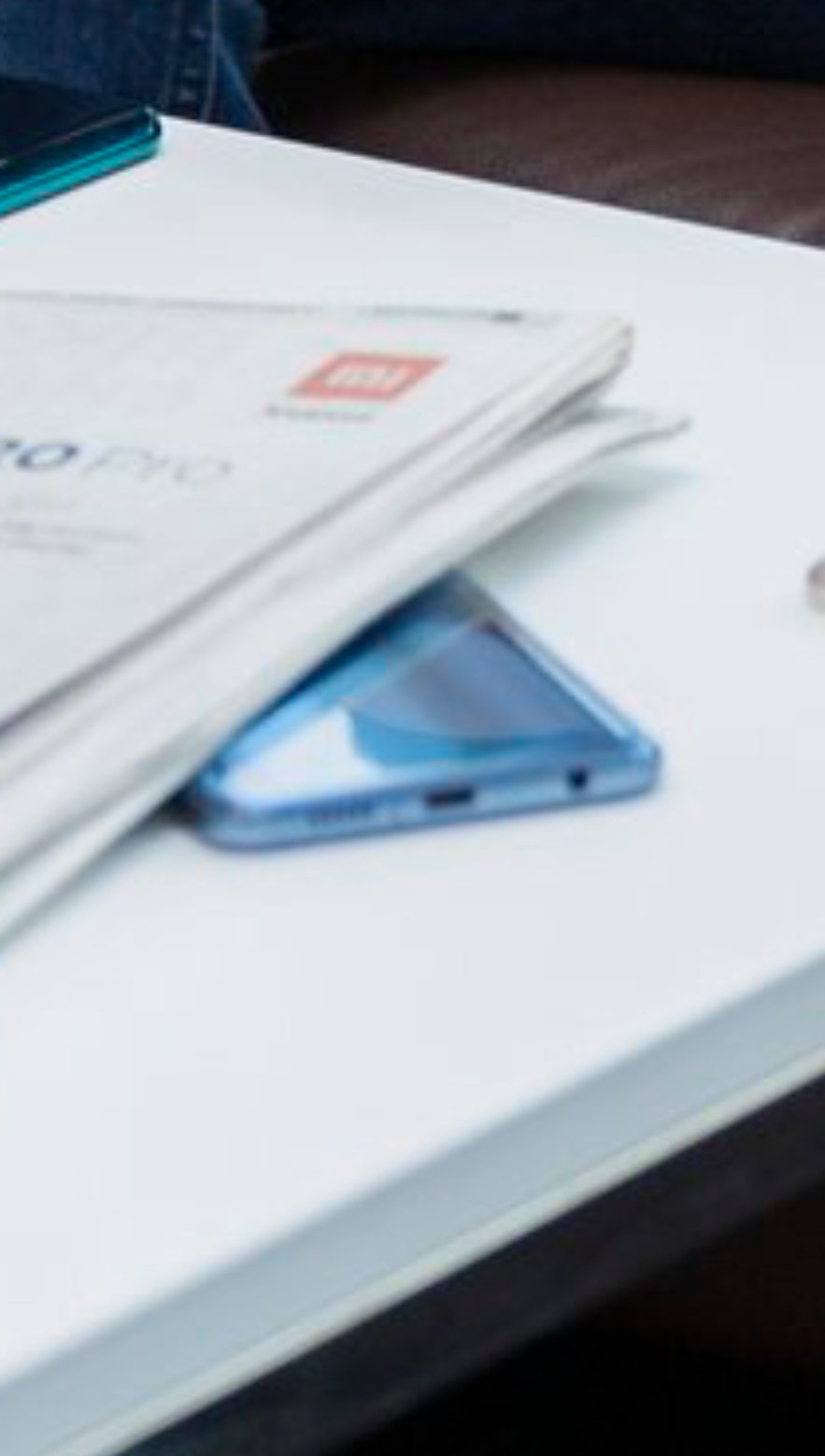 Before the announcement, It is not possible to get information about the smartphone in detail so far. But it can be seen that under the device there is a 3.5mm jack for connecting USB connector, speaker grille and headphones for charging and data transfer.

It is noteworthy that inexpensive models, the 3.5mm connector looks less. But everything in the budget model is still stable.

The smartphone will be built on the basis of a single-chip MediaTek Helio G70 SoC system. Which previously debuted in the Realme C3 smartphone. According to unconfirmed information, the screen size will be 6.6 inches. The amount of RAM and flash memory will be 4 and 64 GB, respectively.

The official presentation of Redmi 9 is expected in March.