Compared with Xiaomi and Huawei, OPPO Find X2 is quite low-key on the DXO score. In Shen Yiren’s words, don’t look at the score, look at the curative effect.

At the new product launch tonight, the new flagship OPPO Find X2 Pro DXOMark score was announced: 124 points in total, tied with Xiaomi 10 Pro for the first place. However, the scores of the photo and video sub-items were not revealed, just a sentence.

Although running scores are no longer the most important. They are all Snapdragon 865 platforms. But no one is willing to lag behind in the latest releases of new machines and set the record intensively.

When the Xiaomi May 10 was released. AnTuTu running score in normal temperature mode just exceeded 600,000. And it could exceed 610,000 in the frozen state. After that, IQ3, Black Shark 3, and Red Devil 5G set a new record. Red Devils 5G has not been released but already reveals it can go up to 633,724 points.

Today, the new OPPO Find X2 Debuts that is based on the Qualcomm Snapdragon 865 with LPDDD5 memory, UFS 3.0+ flash memory. OPPO Find X2 has officially announced that AnTuTu scores up to 637099. This is the world’s first which is far better than the original record of the Red Devils scoring

However, the OPPO acknowledged that the score was run in the laboratory using ice cell mid-mode, which is a blessing of the external auxiliary heat dissipation, which cannot be performed at room temperature. 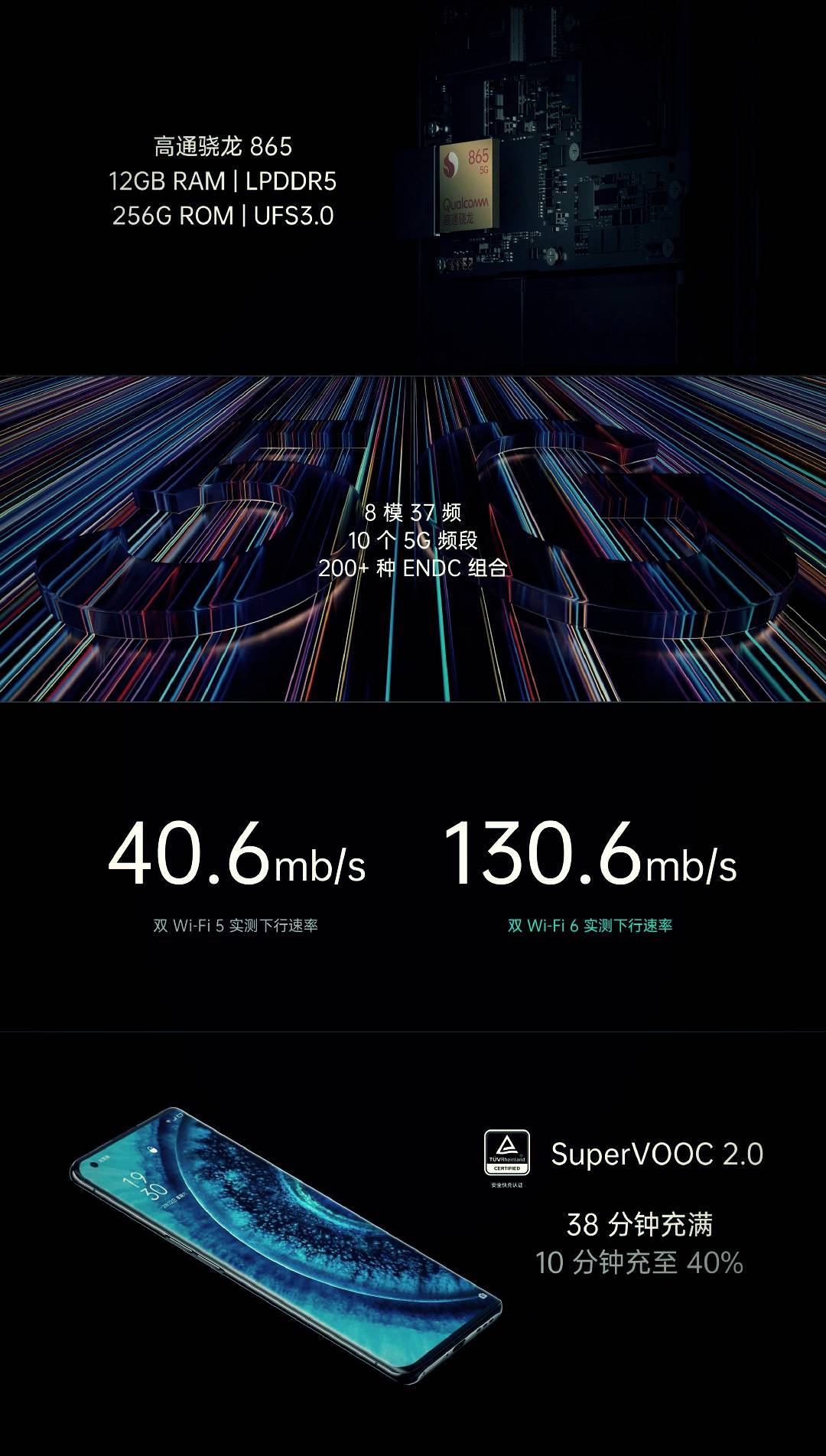 At the same time, OPPO officials also provide a number of benefits, especially when booking the Find X2 8GB + 128GB version. You can enjoy with the starting price is $779.22

Expert response: Will the new coronavirus disappear like SARS as the weather warms?