The moderators on the MIUI forum confirmed Xiaomi Mi A2 Lite updated to Android 10. Xiaomi released Redmi 6 Pro in the first half of 2018, later re-launched with the new Android 8.1 Oreo operating system under the name Xiaomi Mi A2 Lite.

By the beginning of 2019, all devices were updated to Android 9 Pie. And now they have started getting updates to Android 10. Many users have reported that their smartphones have already been updated. 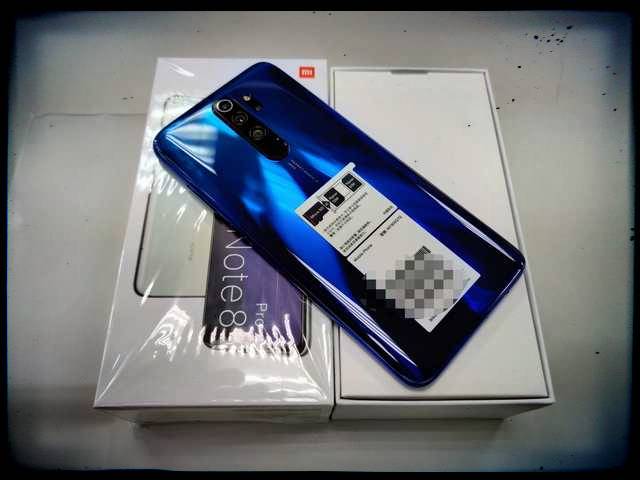 Updates were confirmed by moderators at the MIUI forum. The firmware runs under MIUI V11.0.2.0.QDLMIXM number.

The update introduces the Global Dark Mode, a gesture-based navigation system. And all the other useful features that Google has implemented in the latest version of the Android operating system.

Xiaomi has begun distributing the global stable version of the latest MIUI 11 branded shell. This shell is based on the latest Android 10 operating system for the Xiaomi Mi Mix 3 smartphone (Reviews).

The Chinese version of the MIUI 11 firmware for this model changed to Android 10 at the end of December, and now the international version has changed.

Update number 11.0.3.0.QEEMIXM is “over-air” distributed and has 2 GB capacity. It is recommended that you back up user information prior to installation. The update also provides the February Android update to the smartphone.

The ceramic body slider form factor debuted in the fall of Xiaomi Mi Mix 3 smartphone 2018. And was originally based on Android 9 with MIUI 10 shell.