Currently, there are a total of 7,375 confirmed diagnoses, with 366 deaths in Italy. On March 8 Italian Civil Defense Protection Agency said that the number of diagnosed coronavirus diseases (COVID-19) in the country increased to 1492 in 2019 and that the death toll increased to 133 within 24 hours.

Italy’s new coronavirus epidemic is the worst in Europe. And Currently, there are a total of 7,375 confirmed diagnoses, with 366 deaths. And ranks second to China before coming to South Korea. On Saturday, 5883 cases were confirmed in Italy. But on Sunday, 1492 cases increased to 7,375 cases. And the death toll increased to 133. These two new figures are the highest in a single day.

The Italian Civil Protection Agency also pointed out that 622 patients were completely cured throughout the country. But there were still around 650 acutely ill patients in the intensive care unit. 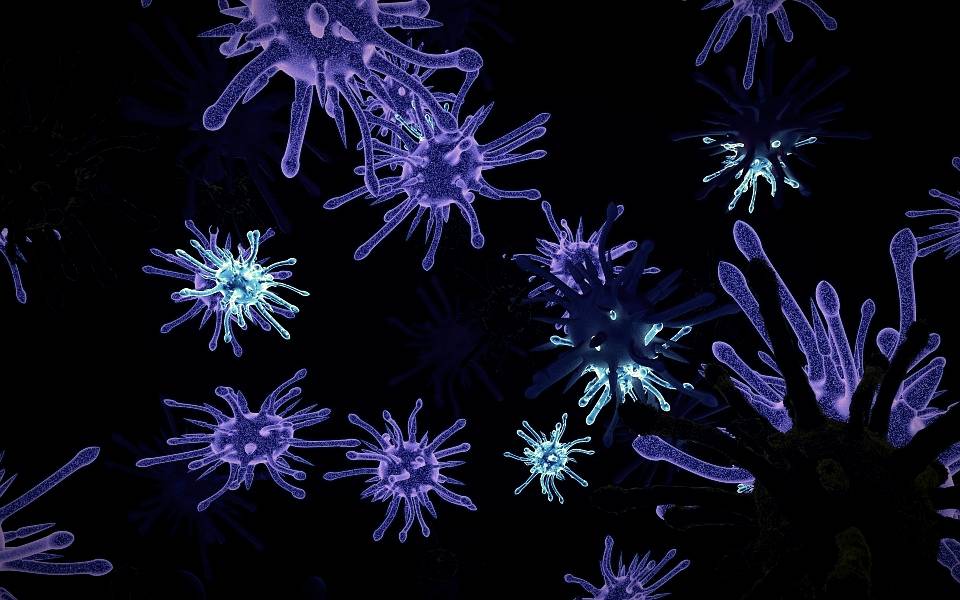 The Italian Civil Protection Agency also reported that most of the fatalities were in the northern Lombardy region. To prevent the spread of pneumonia in Wuhan. Italian authorities order 22 million surgical masks. According to the France Press Agency

As the Italian epidemic worsened, Prime Minister Giuseppe Conte said early Sunday morning that he had signed an emergency decree to stop the financial centre Milan and tourist attractions Venice from today. The isolation measures must be implemented to at least 4 On the 3rd

According to this decree, people are not allowed to enter and travel to 14 provinces in the country’s richest Lombardi and 4 other districts. City closures include cities like Parma and Rimini. In the region, about 16 million people are affected.