Today, the CEO of Tesla Musk also posted on Twitter that Tesla has produced 1 million cars. Tesla celebrating Success and celebrates the release of 1 million cars. Elon Musk, CEO of Tesla and SpaceX, criticized Apple for being disappointed with the latest iPhone software update. 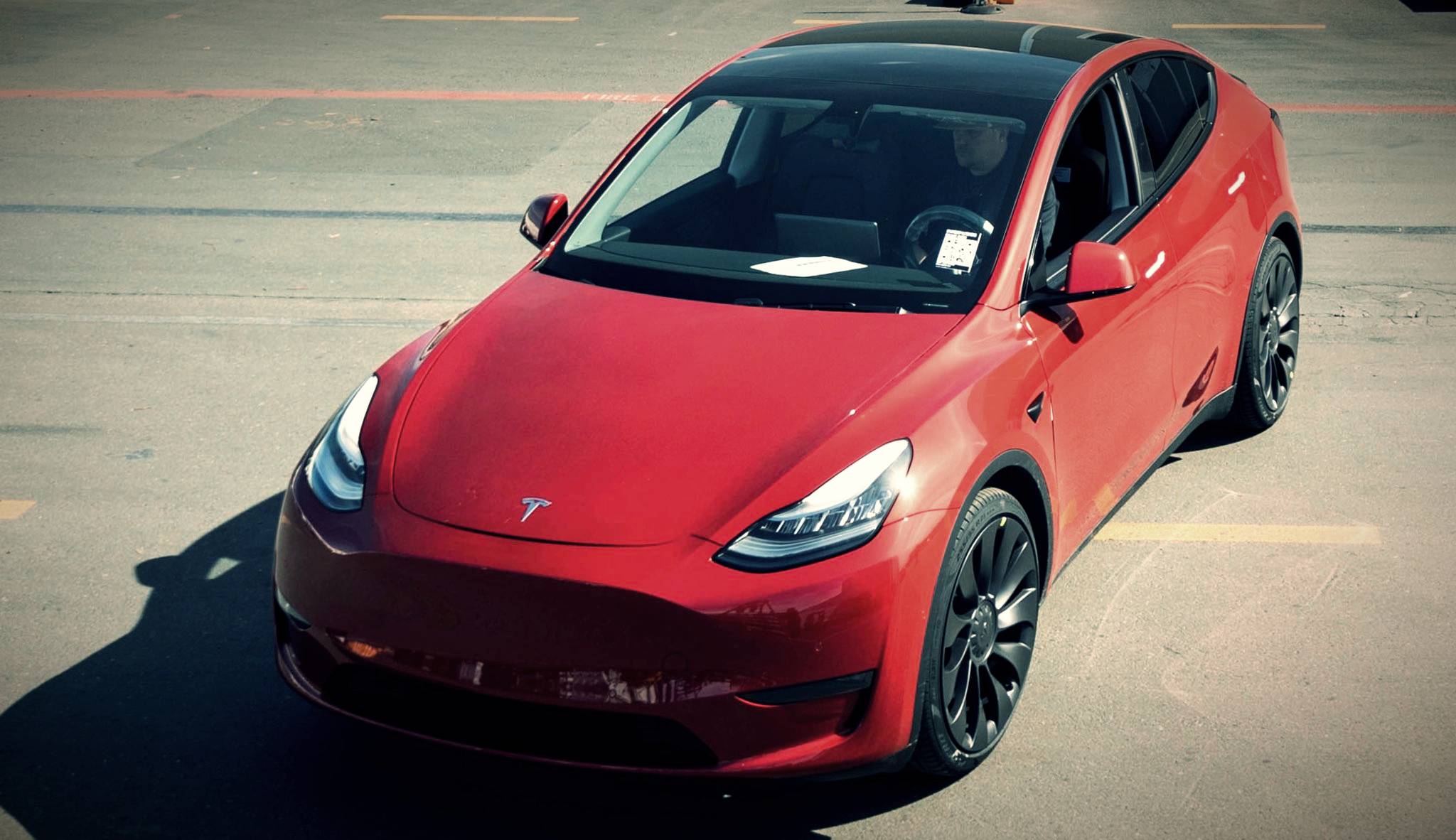 Especially, they noted that updating the iOS operating system does not actually improve the device usage experience and even breaks some functionality.

People are accustomed to the fact that mobile phones are getting better year by year. I’m an iPhone user, but I can see that the latest system software updates basically do nothing. Updates always cause errors in my mail system. Remember that mail is a very important fundamental function.

Although, Ceo Tesla Elon Musk did not indicate a specific update. it is not difficult to understand that we are talking about iOS 13. When the new iPhone operating system was released in September last year. Most Apple users reported problems with various requests.

According to Elon Musk, iOS 13 is very disappointing

Elon Musk, CEO of Tesla and SpaceX started firing on Apple. And he was disappointed with the recent software update for the iPhone.

Although Musk did not explicitly identify the update. it is not difficult to speculate that what he said should be iOS 13. When the new iPhone operating system was released in September, users were reported to have problems with various applications crashing. As Musk said, there are problems with email. However, the speed of bug fixing is also very fast. And issues with each additional update are improving.

READ ALSO:   Samsung Galaxy Note20 and Galaxy Z Flip 5G will be available in such options

It is noteworthy that Elon Musk, the CEO of Tesla, also posted on Twitter today to celebrate one million Tesla Sales