Xiaomi launched its first mobile phone on August 16, 2011. Mi-one is only applicable to the local market and is not sold outside of China. In August 2012, the company entered the international market by launching the Mi 1S smartphone.

Xiaomi’s popular sub-brand is preparing to launch a new POCO M2 Pro smartphone. Finally, India will host a demonstration of the new product, which was announced in April.

Yes, dear friends of India, will show POCO M2 Pro in India. POCO F2 or F2 Pro will not enter the Indian market for the time being.

The company focuses on the release of smartphones with 5G support: the number of models in the portfolio increases every month.

In 2020 after Redmi, the company assigned POCO as an independent, mature brand. Users with inexperience in buying a new phone will not immediately understand what “pokofon” it is and what it has to do with Xiaomi.

At the beginning of the year, the company launched POCO X2, which became the name change of Redmi K30 4G in the Indian market.

Then came the long-awaited POCO F2 Pro, which became the name change of the Redmi K30 Pro. Fans hope that the successor of the once-popular “flagship killer” will come out. But it turns out that the price in Europe this year is not affordable.

Therefore, the Indian branch is issuing a new “pokofon” for India. The exact release date of POCO M2 Pro has not been set. The speech is expected to be held in mid-July.

Of course, manufacturers can release the POCO F2-powerful and reasonably priced cool smartphone, and it must have its own unique features.

The company simply doesn’t have a styling like a smartphone. An easier strategy is being applied to reshape the Chinese model brand and sell it to the global market.

This saves money on developing new cheap phones (in this price segment with corresponding technical specifications, the profit is minimal).

The POCO M2 Pro smartphone will be very similar to the global version of the green version of Redmi Note 9 Pro. 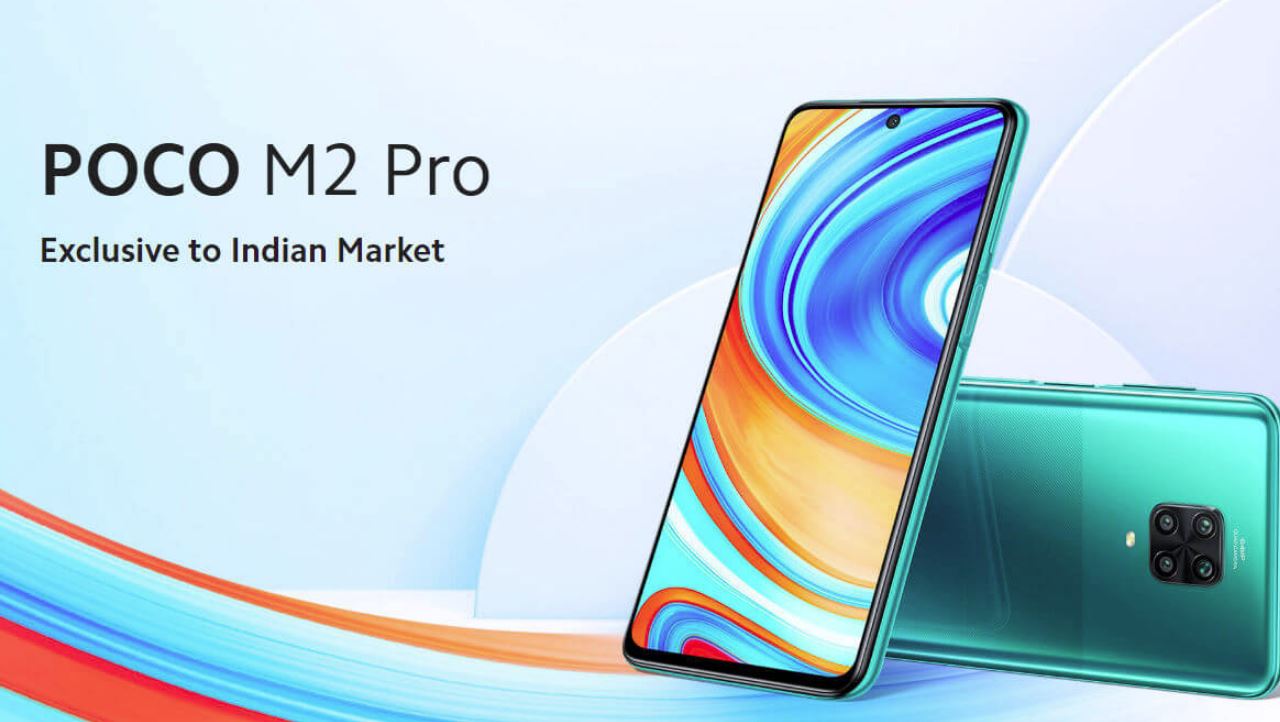 Based on the characteristics, no critical changes are expected.

Whereas POCO M2 Pro will focus on the Indian market and will only be sold in India. This smartphone is unlikely to arouse the interest of Xiaomi’s domestic fans.

In some cases, information about the model will appear on the Internet. Then rumors and various trailers appeared. The company may announce that the model may be released, but in the end, it was never officially released. Mi phones that have not been officially released yet: Xiaomi Mi Max 3 Pro, Mi Lex, Mi 6 Plus, Mi 6c, Mi Note Plus, Redmi Pro 2, Mi Note 4, Mi 8X, Mi Max 4, Redmi 7 Pro, Poco F1 Lite, Mi A3 Pro, Mi 9X.