Although Apple has not released the iPhone 9 (a long-rumoured new low-priced iPhone).Some developers found the release of many new Apple products from iOS 14’s source code. The iOS 14 code including the new iPad Pro, iPhone 9, AirTags, and new Apple TV remote controls. As far as Apple releasing it, it’s up to them. It is very likely that they will all be listed once on the official website.

The iPhone 9 information isn’t quite so revealing in iOS 14, but it’s more important. For example, it will continue to use the Touch ID fingerprint recognition sensor. Previous news suggests that the device is continuing the appearance of the current iPhone 8. This is just a configuration upgrade.

As for the new iPad Pro, its main selling point is also noticeable. The iOS 14 system suggests that the new machine will use a rear-camera system similar to the iPhone 11 Pro. And will also include two F-3D sensors. The TOF sensor is for the AR function. 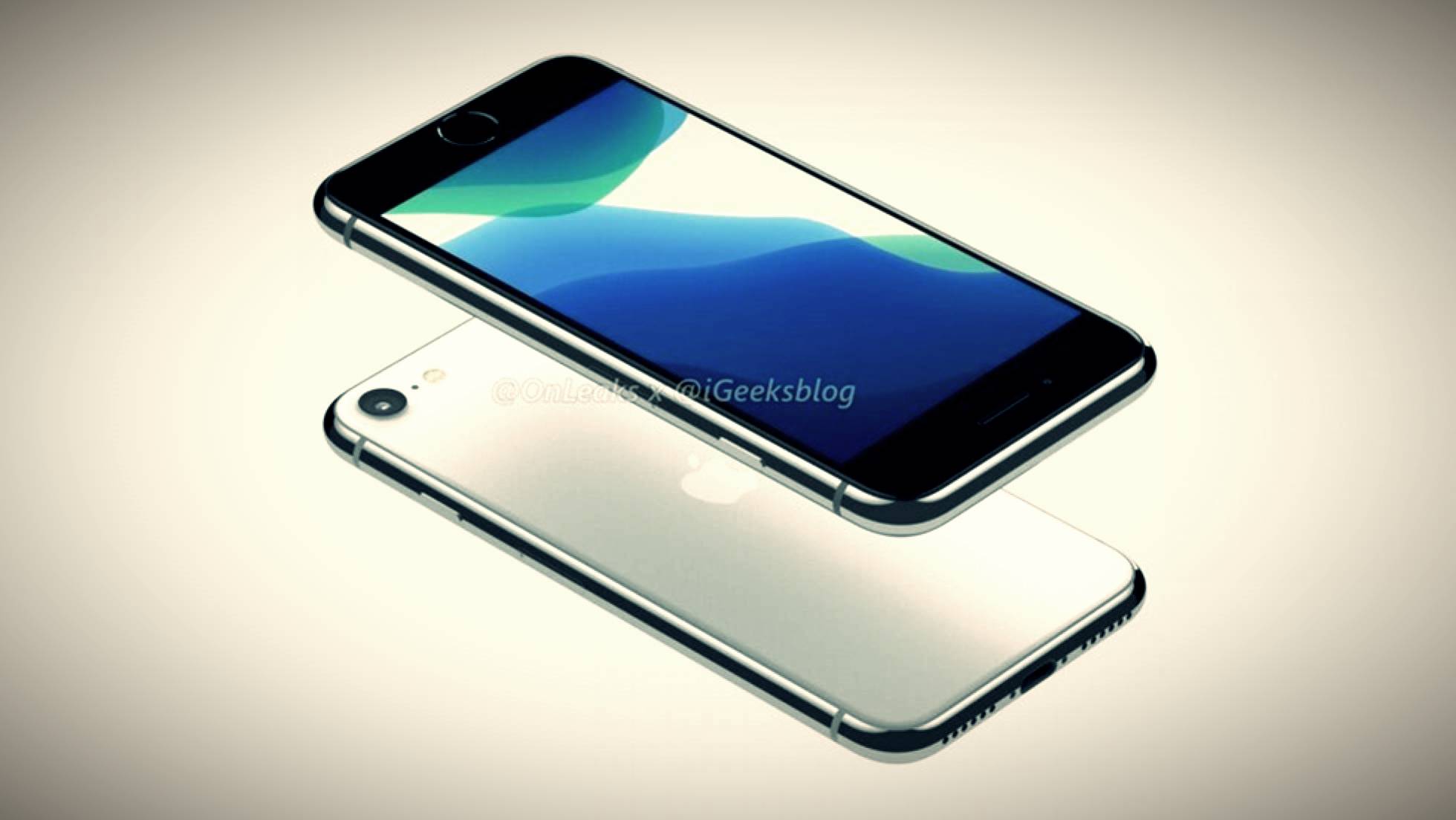 In the new iOS 14 system

It is being reported that in the new iOS 14 system, Apple will introduce a new AR application code called the Gobi. So that consumers can better understand the world around them through the iPhone screen. ۔ For example, when users pull out an iPhone in the Apple Store, they can see more product information, pricing and comparison functions on the iPhone screen.

Apple also plans to launch a fitness app on the iPhone, Apple Watch, iPad and Apple TV. It has been reported that the app has been named “Seymour” code. And users can download fitness videos to guide their exercise and physical activity, and appreciate the progress made in fitness.

READ ALSO:   More than a billion Android and iPhone smartphones are at stake

As far as AirTags are concerned, although not much news at the moment, this can be determined primarily. This is NFC’s Anti-Lost Gadget. After connecting to an iPhone or iPad. You can get more gameplay, so the hardware is secondary. The function is what Apple wants to highlight.