March 18, according to Korean media, The Elec reported that the P40 uses a straight-screen OLED panel, the P40 Pro uses a quad curved OLED panel. Of these, the P40 OLED panel is provided by BOE. Currently, the BOE has completed mass production.

Speaking of P40 Pro, Korean media reported that the P40 Pro OLED panel was initially provided by Samsung Display and LG Display. The LG Display has completed mass production and is getting the Samsung Display Certificate. 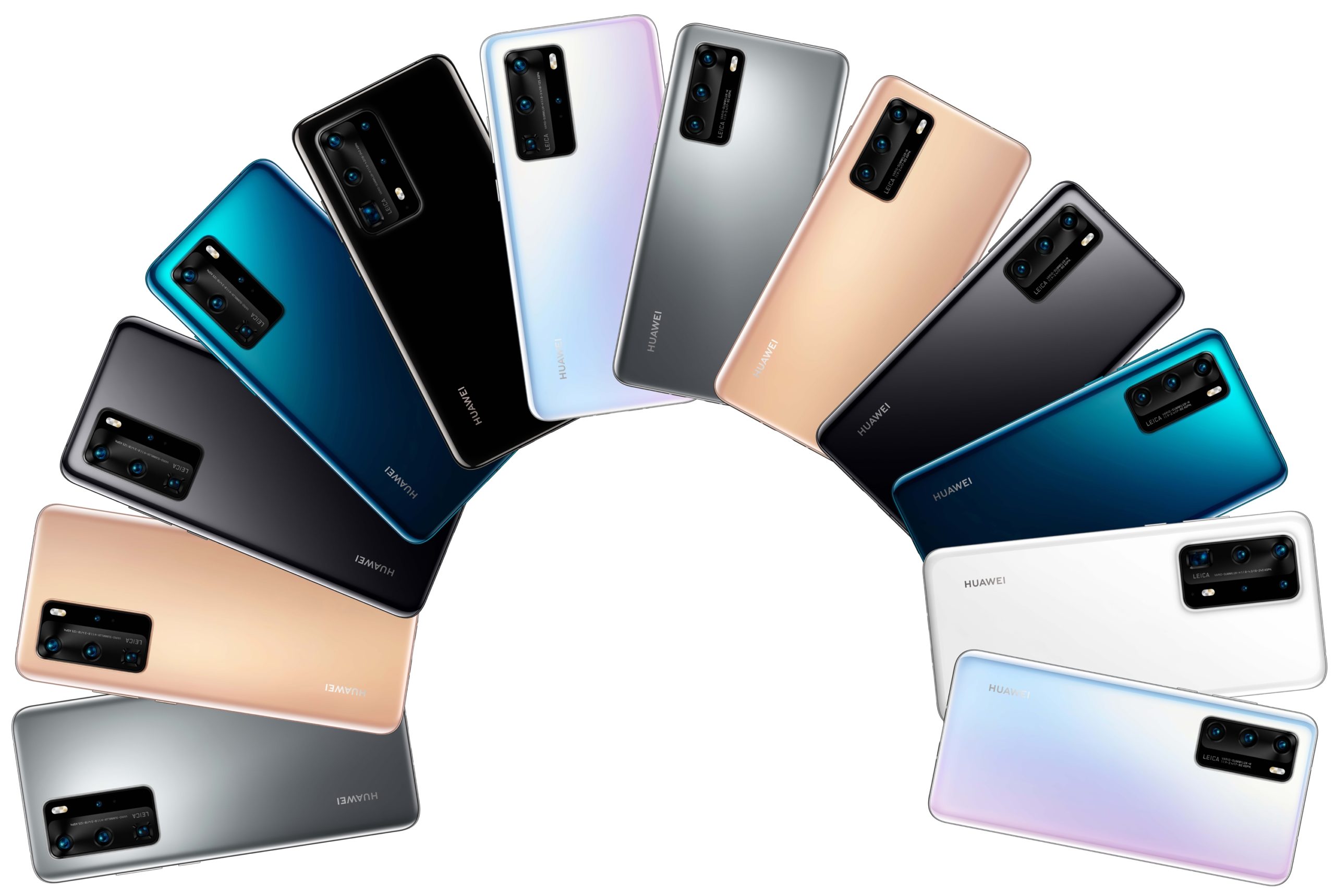 According to the information that has been disclosed, the P40 and P40 Pro use dual-hole full screens, which may support high refresh rates, and the resolution is uncertain. The P40 is expected to be FHD +, and the P40 Pro may be 2K + or FHD +.

It is reported that the P40 Pro Premium Edition is equipped with a 52 million wide-angle main camera, a 40 million ultra-wide-angle movie lens, a 20 million dual-prism periscope telephoto, an 8 million telephoto, and a TOF five-shot. It supports dual OIS optical image stabilization and 10x optical zoom. It may be DxOMark.

READ ALSO:   iPhone 12 Pro could be the first Apple smartphone with a Chinese screen

Huawei P40 before the flagship series of camera phones announced. In less than two weeks, meanwhile, the Korean retailer has unveiled one of the most expensive models in the series – the Huawei P40 Pro PE (Premium Edition).

Details about EMUI 10.1 are currently unknown and are expected to include important features.

Last year on the P30 series, EMUI 9.1 brought a major technology to the super file system.

It is reported that the super file system uses an advanced compression algorithm, which can provide better reading performance at the same level of compression ratio. By making full use of input and output channels. The effect of reading nurturing can be reduced, and ultimately a better random read performance of up to 20 to be achieved. Since there is not much performance loss after compression. The system partition can safely maintain a high compression ratio, which in turn makes it possible to leave more space for data storage.

As a new generation of customized systems. EMUI 10.1 can perform important functions such as the super system, which must wait.

As the main character of this conference, apart from EMUI 10.1. The photos of the P40 and P40 Pro are a highlight.

According to the exhibit information, the Leica P40 Pro has five rear cameras. The main camera is 52 megapixels, 1 / 1.3 inches, uses quad-bore technology. And it also has a dual prism periscope telephoto lens. Which supports 10 x optical zoom.

Not surprisingly, the P40 Pro can test DxOMark, and it can dominate the rankings.

The battery consists of two parts, made for ordering black sharks. Information about the Huawei P40’s Line smartphones. Which will be presented during an online press conference later this month. It will continue to appear on the web.

The retailer itself did not indicate prices. Earlier rumours say it costs 1199 euros to 1299 euros. The Huawei P40’s offer is scheduled for March 26

The first photo inside the Huawei P40 shows amazing facts.