According to rumors, the Huawei P series is equipped with a Tianji 2000 chip, and the Mate40 series has two sets of solutions.

Earlier it was reported that the new Huawei machine, equipped with a Snapdragon 875 processor. And it is believed that this may be the model of the Huawei P series released next year. However, market research institutions have given different perspectives.

According to information disclosed by analysts in the IHS mobile phone industry, Huawei will compete not only with Xiaomi for $141.17 of a 5G mobile phone in the fourth quarter of this year but also in the high-end market. Up to $706.55 grade. From this point of view, the Huawei P series may switch to the next-generation MediaTek flagship chip instead of the Snapdragon 875 hearing processor. 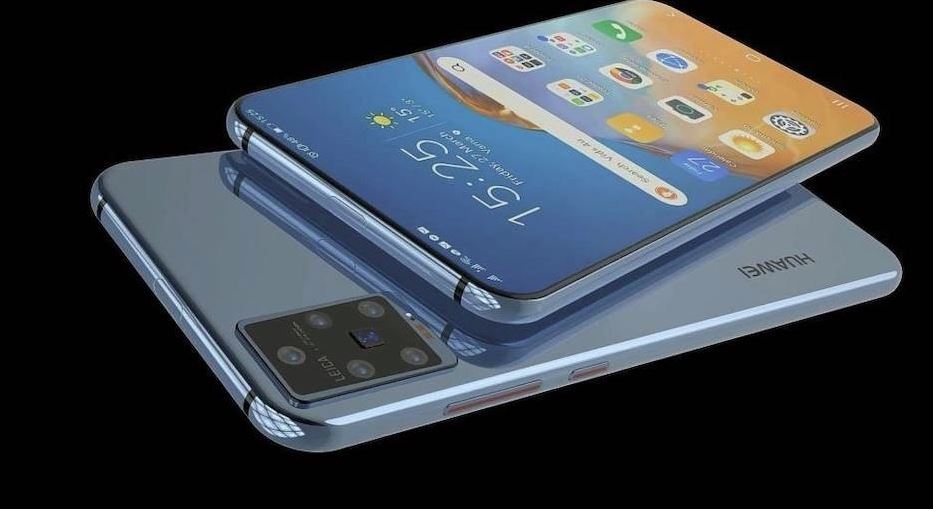 Huawei has the opportunity to push MediaTek’s

According to analysts in the IHS mobile phone industry, although Huawei HiSilicon chips are faced with limited conditions. The rhythm of mobile phone products is negligible, especially in the area of ​​low-level 5G mobile phones. Huawei is preparing to compete with Xiaomi in the fourth quarter of this year. Take the first $141.17 5G mobile phone. In the high-end market, Huawei has the opportunity to bring MediaTek’s flagship chip to $706.55 in the first half of next year. And shipments are also guaranteed, Qualcomm is still uncomfortable.

From this point of view, the P series, the flagship product of Huawei in the first half of next year, excluded Qualcomm Snapdragon chips but will use the flagship processor from MediaTek. In addition, Fubon Investment Co. Market Investment Agency also expressed similar views in the report, stating that it is not yet possible to see any Qualcomm product models returning to Huawei’s supply chain. And Huawei plans to launch the Huawei P50 in the first half of next year. New high-performance MediaTek 5G chips can be used in the series. 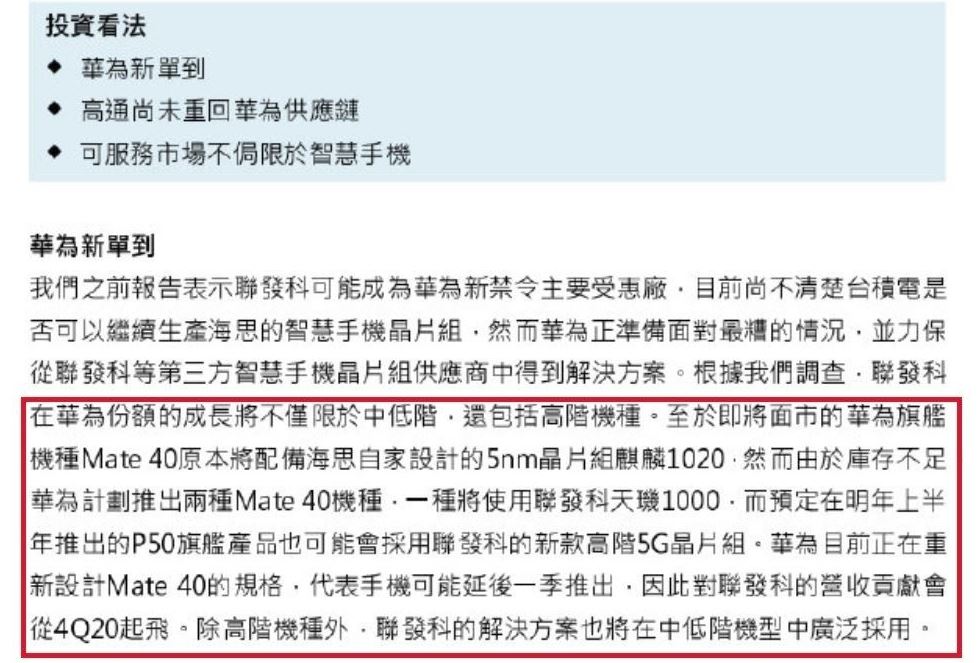 And if the new Huawei P-series machine finally uses MediaTek’s new high-performance 5G chip, then based on past experience. It will definitely be the same 5nm technology product as the Kirin 1020 (tentative name). Thus, according to the information disclosed in the list of TSMC’s 5-nanometer investment plan, presented by Taiwanese media in May this year. It will be the MediaTek Tianji 2000 series, mass-produced next year. But, unfortunately, the chip does not have any specifications with the point of view of specifications. News.

It is worth noting that the Fubon Investment Advisor also revealed that the Huawei Mate 40 series may have two types of chip solutions. This indicates that the new feature of this series will be equipped with a Kirin 1020 processor (tentative name). But due to insufficient inventory reason, Huawei is also preparing to release a version equipped with a Tianji 1000 processor. Huawei is currently revising the specifications of the Huawei Mate 40 series. Which does not exclude the possibility of transferring the release.

Regarding the 5G budget device market, Huawei will still use MediaTek chips to compete with competitors such as Xiaomi. It is expected that the new 5G machine worth is $141. The 5G machine released in the fourth quarter of the year. It can use MediaTek Tianji 600 series 5G chips. The news is that it will be officially released in the third quarter of this year. But there is no more news regarding parameter specifications.

Of course, the above information is a forecast of the airport research organization and may not be the final decision of Huawei. However, if the ban on chips continues, for Huawei, of course, the introduction of third-party chips in high-performance models is inevitable. So it should not surprise us that the Huawei P series released next year will be equipped with MediaTek Tianji processors.