On the morning of March 19, Honor officially announced the first product of the Honor 30 series. “Honor 30S,” which will be released online March 30.

According to the official beauty “Beauty is primarily born”. The Honor 30S is more likely to launch the next generation of Huawei’s self-developed 5G chip Kirin 820. Which will be launched by Huawei after the Kirin 990 5G. The second will be 5G SC, its positioning in the high-end market. 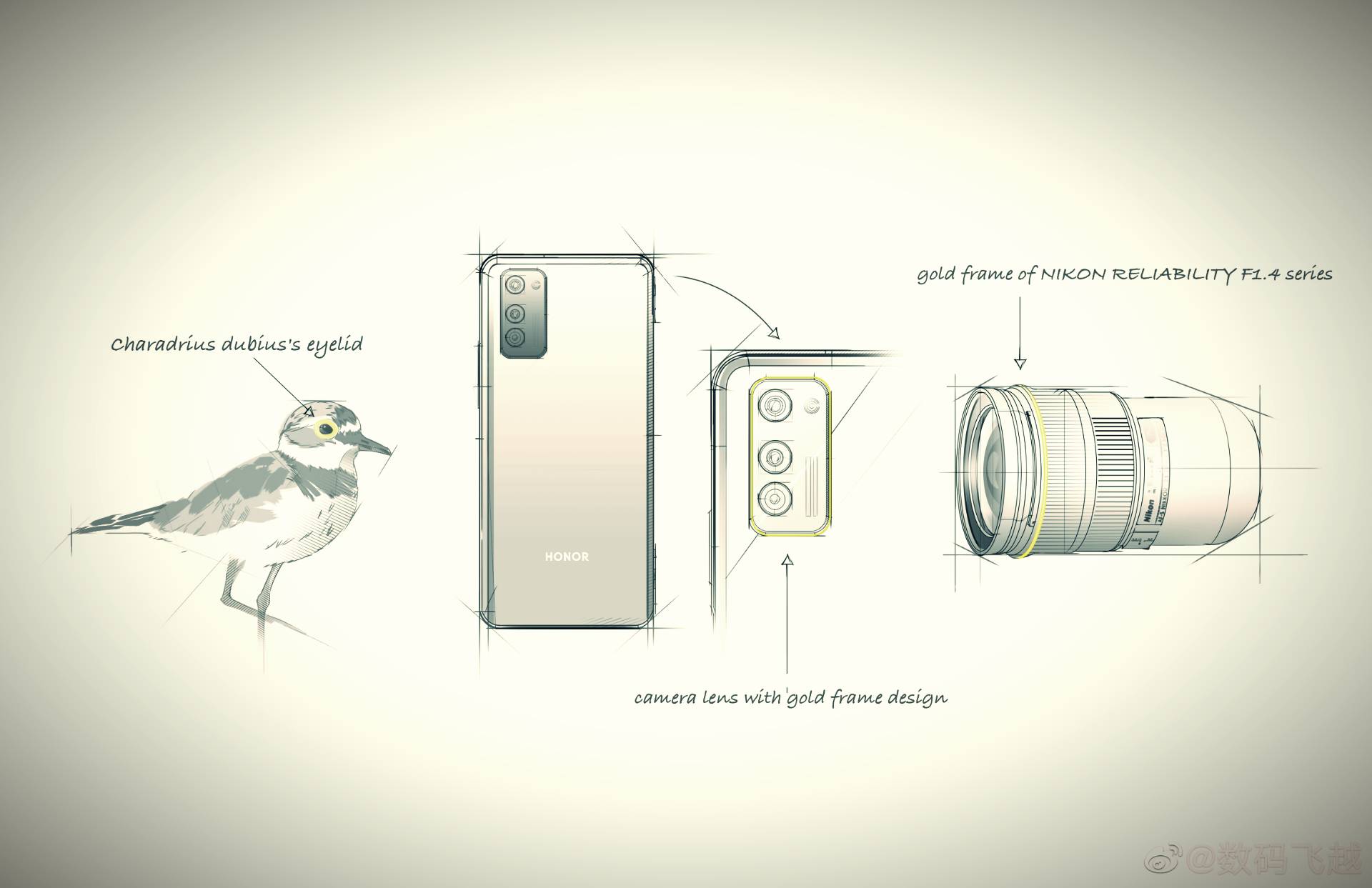 Specific designs and specifications of the Honor 30S are temporarily unavailable. But some netizens have exposed the Honor 30S’s back image.

It can be seen that the Honor 30S uses a similar matrix three-shot design as the Honor V30. All three cameras are set vertically to the left, the flash is on the top right, and the details text is below.

Most striking is the gold circle around the Honor 30S’s rear camera module. Which is said to have been influenced by the golden eyes of a bird named Charadrius dubious and the Nikon F1.4 lens.

How does this design feel? Isn’t it chic? At least, it will be very recognizable when taken out.

The new hope of the 5G market. Honor 30S on official images

Official renders of the Honor 30 line’s new smartphone, which will be released in the market for the Honor 30S. The first image has been posted on the Slash Leaks’ website.

We see that the smartphone is equipped with a four-module main camera. These cameras are placed in a rectangular block. The cameras are located in the upper left corner of the rear panel. As we have already noted, the Samsung Galaxy S20 and the upcoming Huawei P40 set a new design trend that is rapidly gaining popularity in the market. 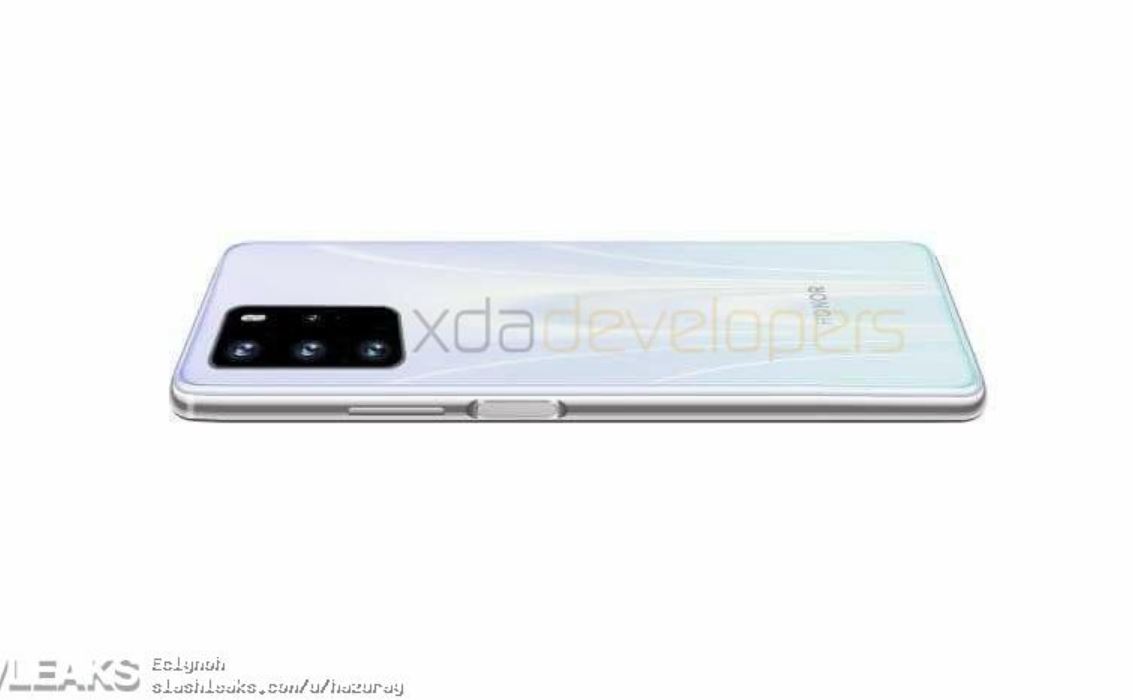 On the right panel, you can see the volume buttons as well as the fingerprint sensor. Honor 30S probably combined with the power button and lock the smartphone.

Previously, various sources have confirmed that the Honor 30S has a key role in promoting 5G. In particular, new products equipped with a single-chip system. The Kirin 820 should have non-flagship features and in fact, give the new market a strong incentive.

It has also been reported that the Honor 30S will be equipped with support for 40W fast charging technology.

The presentation of new items is expected in the near future.

Up to 3 days! How long can the new Coronavirus live?

The first photo inside the Huawei P40 shows amazing facts.