Just Now Huawei announced that the number of users using the global upgrade of the EMUI 10 system has officially exceeded 100 million. 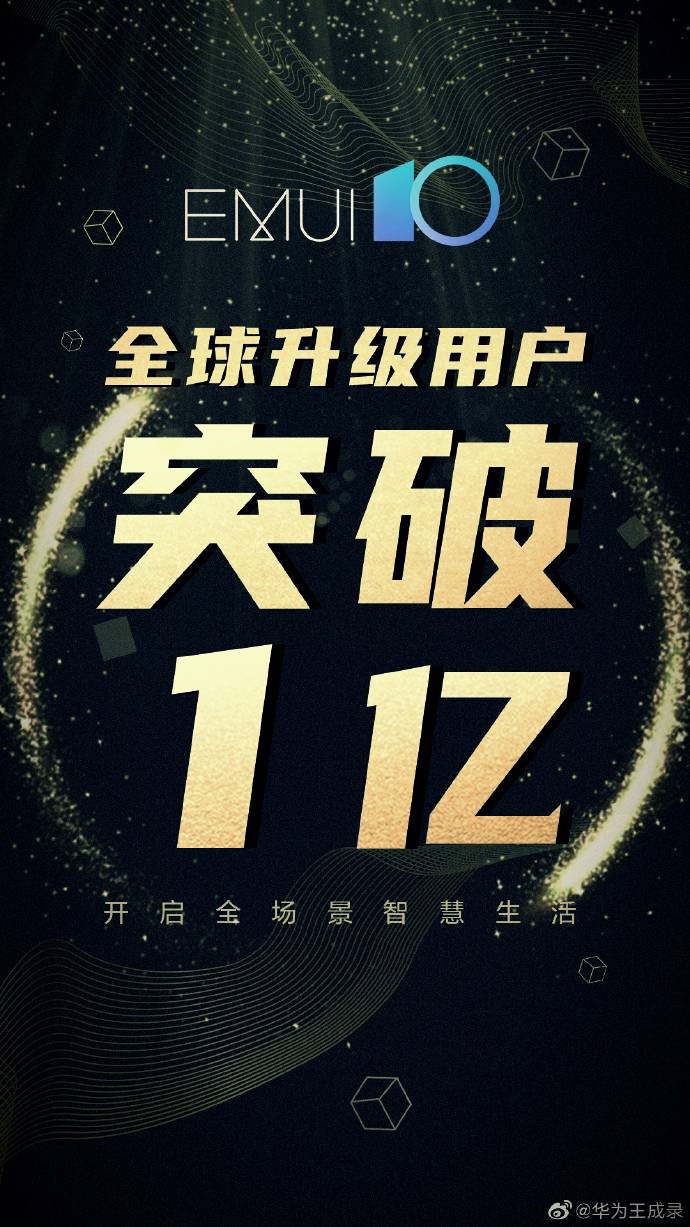 The main highlights of the Huawei EMUI10 system:

The EMUI 10 kernel is based on Android 10 and uses a new UX design. The dynamic design response is faster, more comfortable, smoother and more physical. It also has a human-mode-based Dark Mood. Which is eye-friendly when watching at night.

EMUI 10 also has a number of unique features. Such as support for AI space control, and innovative interaction modes with integrated bang attitude sensors in Bang. You can go slide up and down to capture screenshots. And you can use them without even touching the screen. The AI ​​screen-free function can intelligently switch the viewing angle of the screen to horizontal and vertical screens, without manual switching or switching.

READ ALSO:   EMUI 10.1 shell is presented, More than 30 Huawei smartphones will receive it

Distributed technology upgrades, braking device and application bottlenecks, and enabling multi-screen collaboration across platforms and systems. Notebooks and mobile phones can be dragged across devices and connected to multiple screens. Use any mobile app on your notebook, send and receive messages, watch videos, drag and drop photos/music/documents/text and more.