It seems that Xiaomi Mi 6 is a new choice in advanced Xiaomi’s families. Xiaomi New Media Operations Director @ 小米 浩子 classmates surveyed consent on Weibo this afternoon, saying how much would you buy if the Xiaomi Mi 6 Classic Engraving Machine was released?

According to @ 小米 浩子 同学, the Xiaomi Mi6 Classic will retain the size and shape of the MI6 Classic’s re-engagement. It’s equipped with fullscreen bangs or digging holes. Equipped with a dual or single camera; the battery can last up to a day. The platform is better if you do not affect the size and weight of the 8 Series. It helps the NFC. The phone is too light. 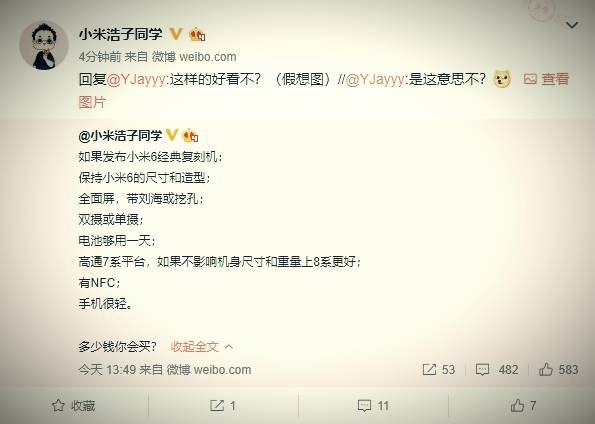 At the same time, a netizen @YJayyy also gave an imaginary picture of the classic reissue of Xiaomi 6. 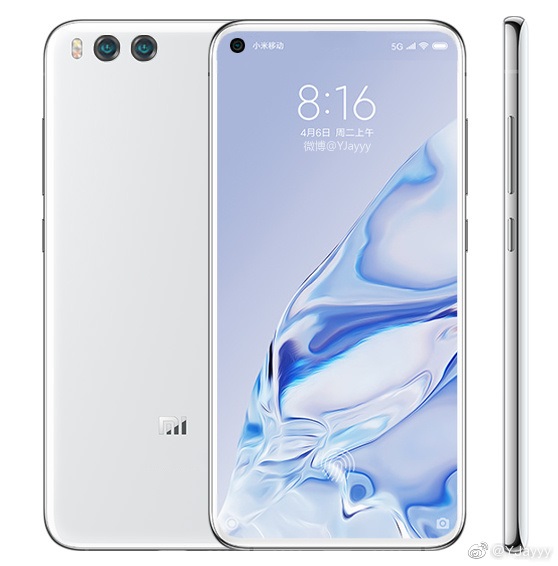 In addition, Weibo Blogger @ 数码 闲聊 站 today revealed that Xiaomi also has a small screen machine project, which is currently in the engineering certification phase. It looks like it might be a Xiaomi Mi 6 Classic Reissue phone. 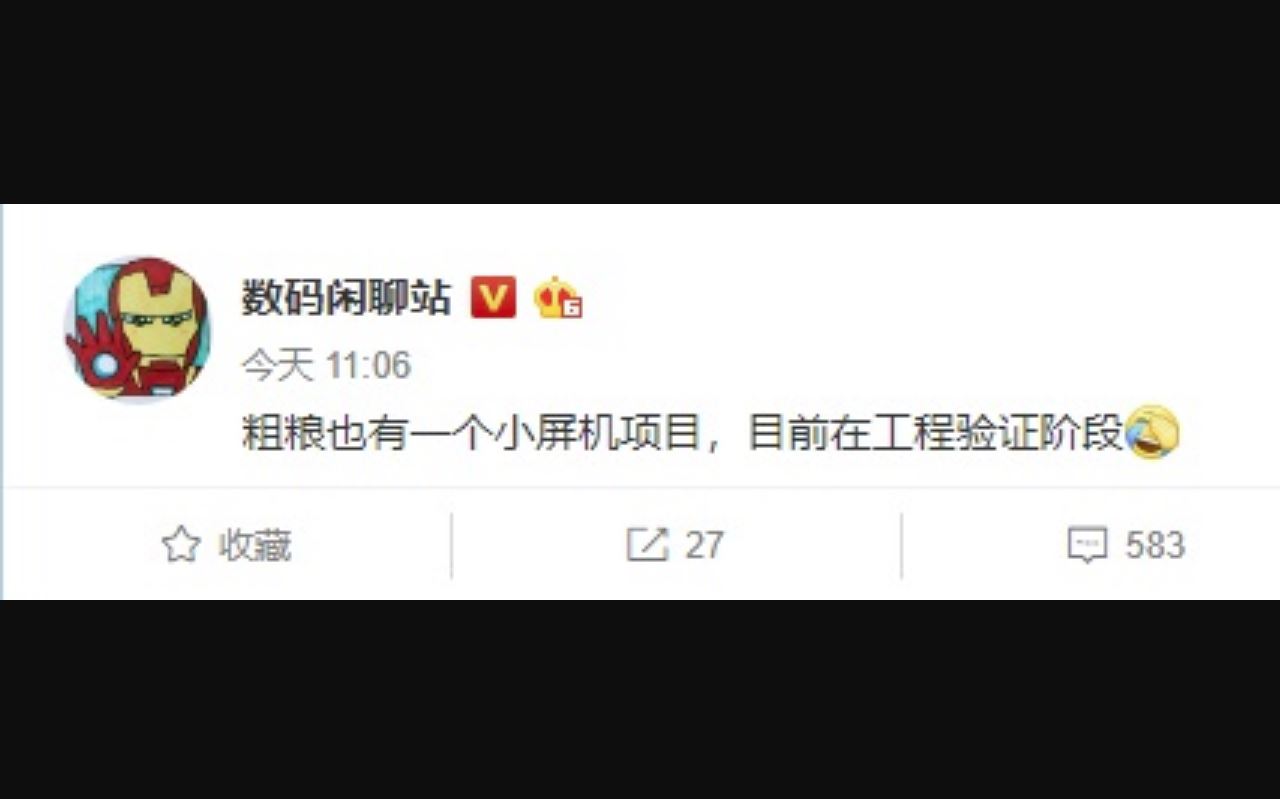 Previous Xiaomi Mi 6 is the flagship mobile phone that Xiaomi released in April 2017. At present, Xiaomi 6 as a primary mobile phone equipped with Qualcomm Snapdragon 835 processor in China. Xiaomi Mi 6 has attracted a large number of users with its balanced performance. And design. In the past three years, there are still many Xiaomi 6 users who have not replaced the new machine, and are also called “nail households.”

Xiaomi’s official data suggests that many users have not yet replaced their Xiaomi Mi 6.

In October last year, Xiaomi began distributing a stable version of the Chinese version of the MIUI11 firmware for the Xiaomi Mi 6 smartphone, which is now three years old.

Specifically, the problem was resolved in the drop-down menu of the notification panel. Which was repeatedly fixing popup windows when searching for installed applications, network error after replacing the SIM card. It was ok The developers also improved the display of longer vertical screenshots and improved the device’s speed. 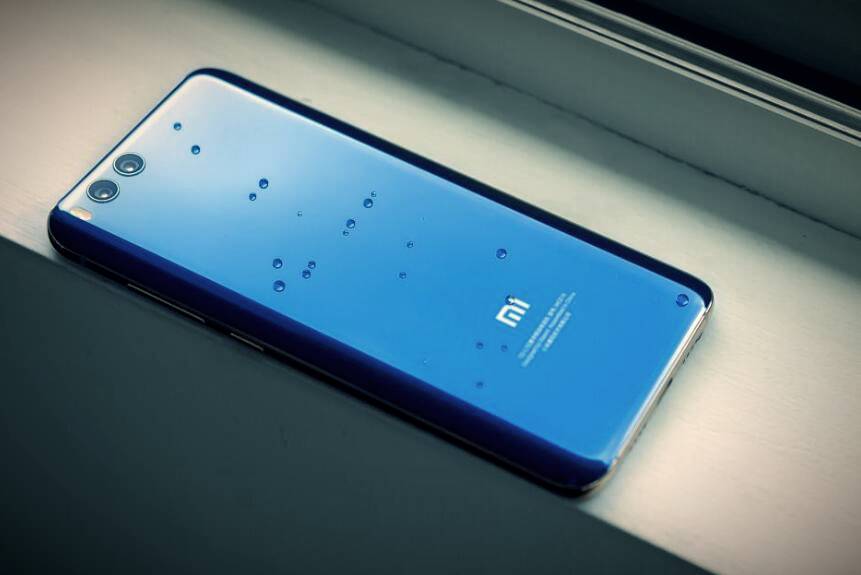 Xiaomi Mi 6, which was released by Xiaomi in early 2017, was the company’s flagship smartphone at the time. It was the first announced smartphone with Qualcomm Snapdragon 835 single-chip system. Smartphones attract users with performance and design. Xiaomi’s official data shows that many consumers have not yet replaced their Xiaomi Mi 6. So the company continues to support the old smartphone.

The list of smartphones that will receive the MIUI 12. The list at the moment includes about fifty models. The source says the following: