9to5Mac announces that Apple is working on improving the password manager of the iCloud keychain for iOS, which has features such as two-factor password integration. These new features described are based on earlier versions of iOS 14 received by 9to5Mac. 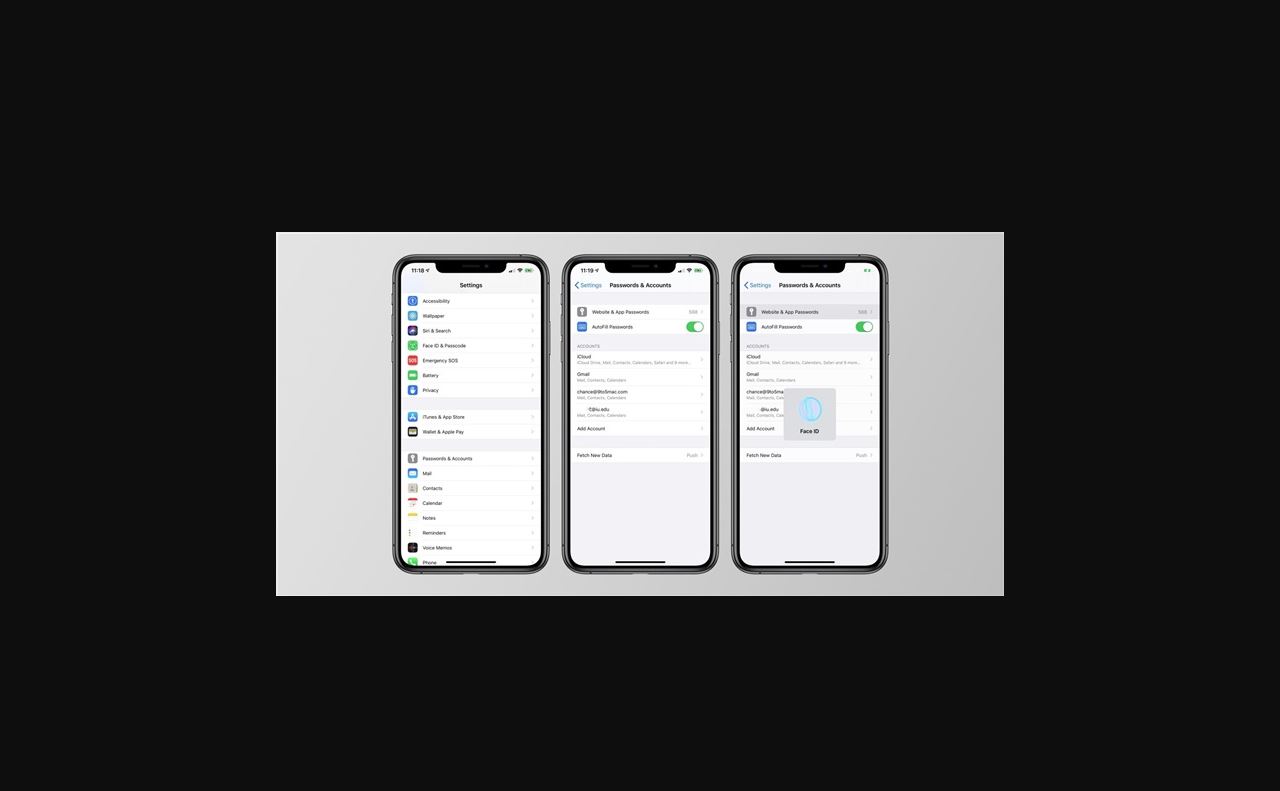 Apple iOS and macOS have the iCloud keychain function, which is responsible for storing all user passwords and credit card information. However, it lacks some important features compared to competing applications such as 1Password and LastPass. iOS 14 may change this soon.

9to5Mac said it found evidence that Apple is testing some major changes to the iCloud keychain on iOS 14. Users will be warned about the use of duplicate passwords. So for security reasons they can avoid using the same password on multiple sites. 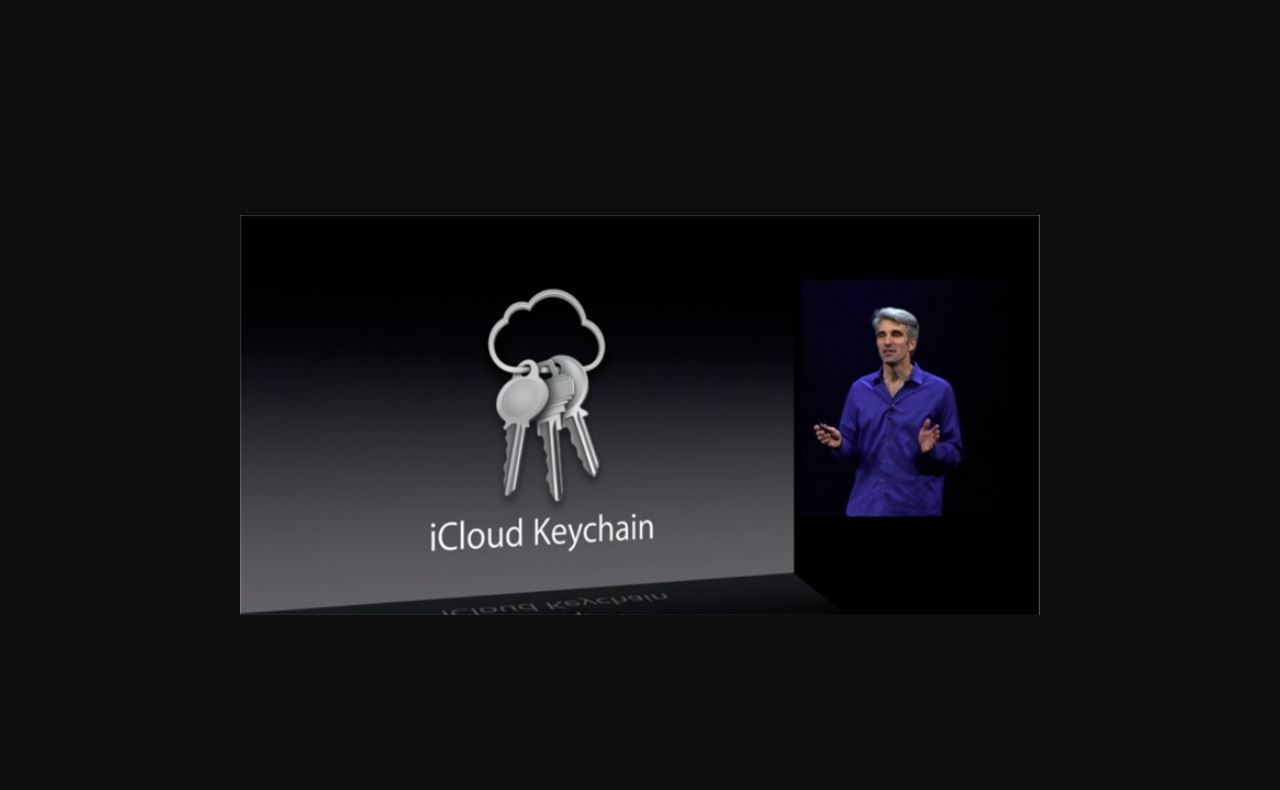 Duplicate passwords are a serious vulnerability. After providing the password database, hackers will use the same password to check other network accounts.

Interestingly, based on the iOS 14 code, a new way to save two-factor authentication passwords will appear. This means that you can access compatible websites without just using the iCloud key chain, without SMS, email, or other less secure methods.

1Password and other similar applications require the use of payment or subscription. And Apple can attract more users by updating the iCloud keychain, as this service is free for users who own Apple devices.

Two-factor authentication is an important security tool that ensures that after your login details are published or guessed. Hackers will still not be able to log in with your credentials.

READ ALSO:   How cheap is the “inexpensive” Redmi 9 in all versions. The public became photo packaging

500 new deaths added in France due to new Coronavirus