It was reported that back in December last year, Win10 v2004 signed RTM, which has been tested several times so far. And it is expected that it will be actively sold at the end of the month or early next month.

After being copied by other people’s networks, Win10 v2004 has recently been optimized for system update notifications, displays, settings, etc. As shown in the animation, a visual interface will appear on the notification center of the operation center, which may prompt laptop users to connect the power supply to avoid a serious problem: The battery is low, system update failed, or the operating system is unable to work. 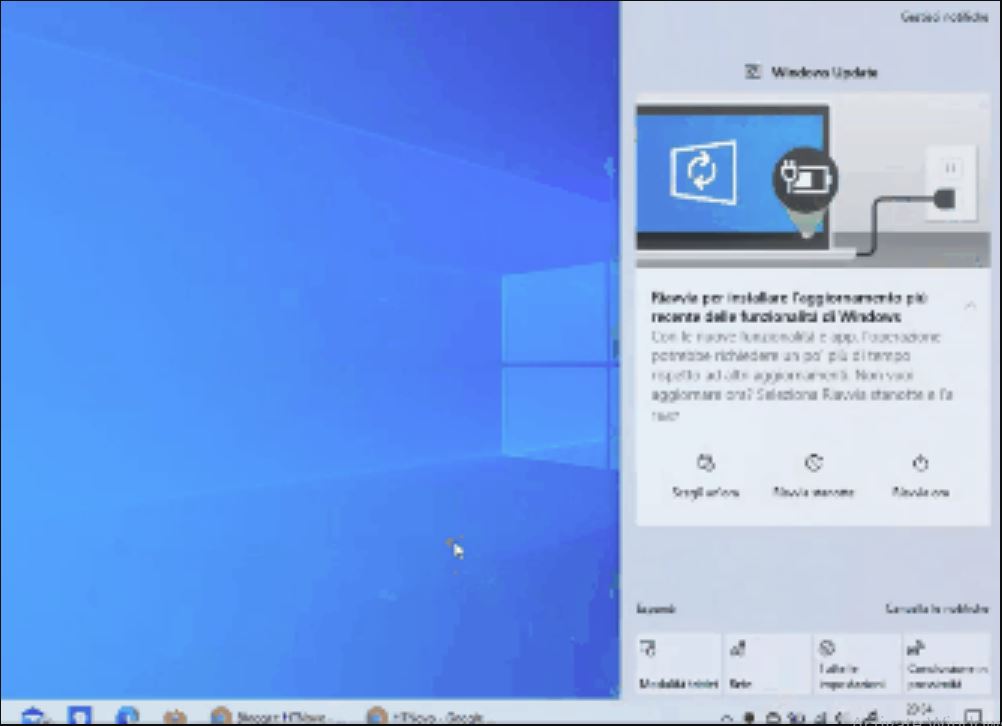 At the same time, “restart now”, “restart at night”, “remind me after 1 hour”, etc. You can also directly select in the notification, avoiding the complicated process of switching to settings.

Due to numerous Windows 10 updates, the issue of inhumanity in the process always attracts users to complaints. With the release of v2004, Microsoft hopes to make these more user-friendly adjustments to make it more user-friendly. 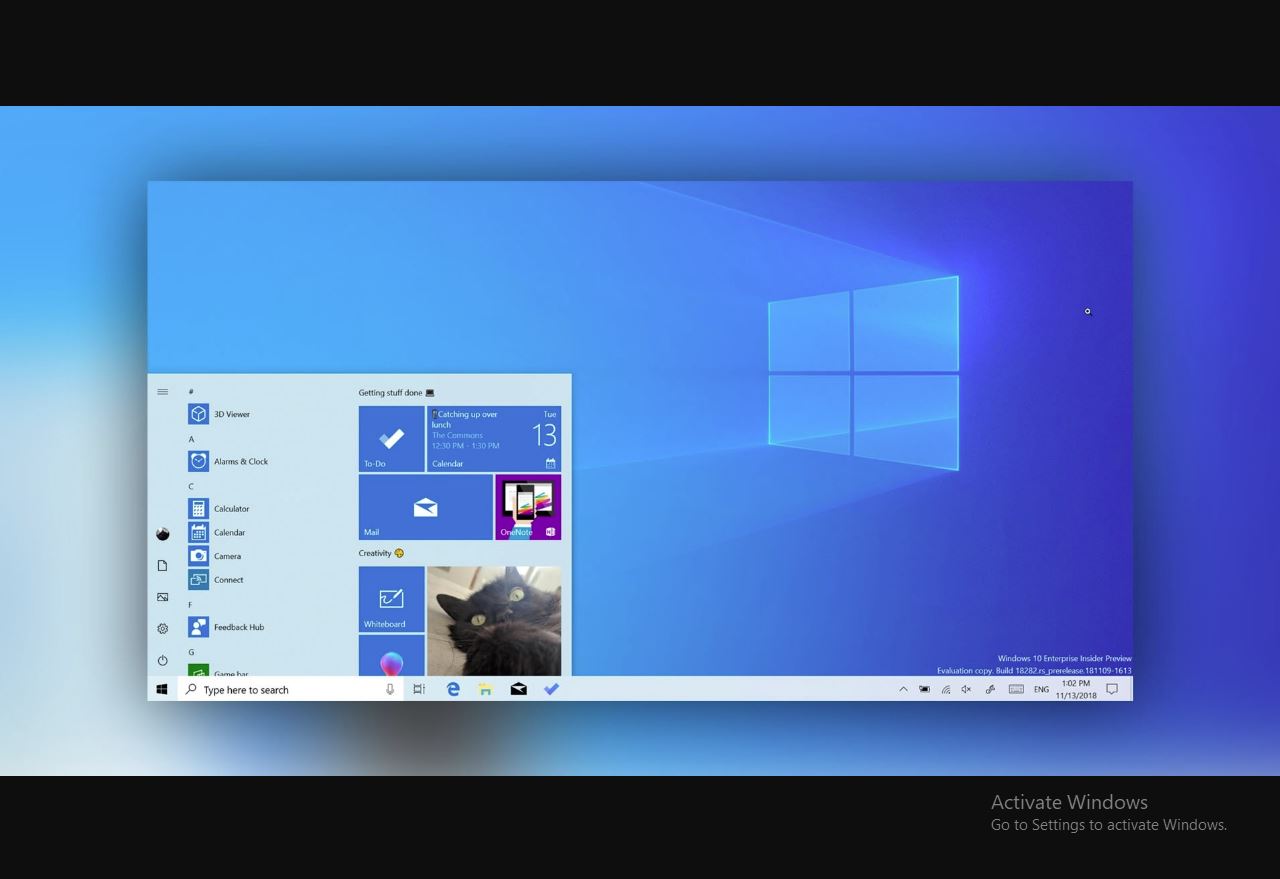 Microsoft is working on several significant improvements to existing Windows 10 features, including the Windows indexer, notification system, localization, and more.

READ ALSO:   Bill Gates: This is the worst economic crisis in my life 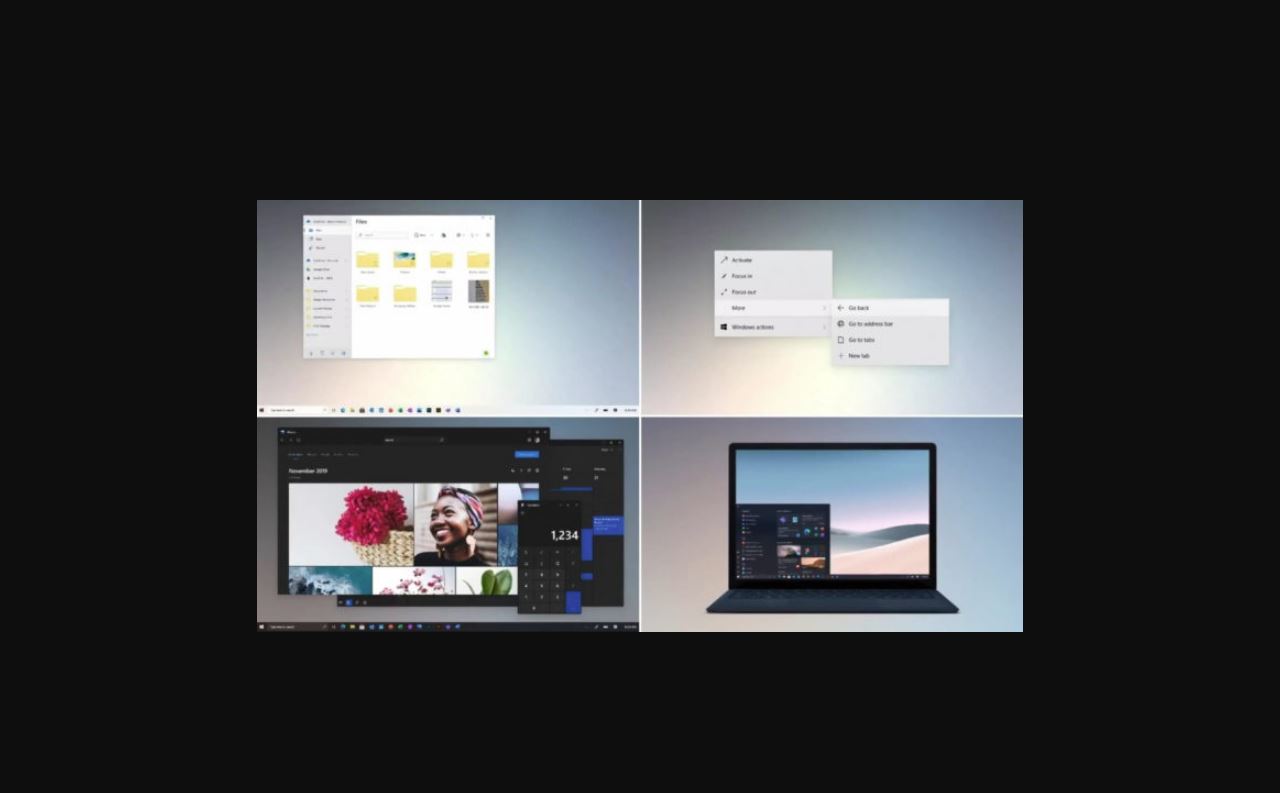 Foreign media Windows Latest reported that it found an interesting publication of the work on the career portal of Microsoft. Microsoft is looking for a software development manager for its application connectivity team to enhance existing features in Windows 10 and prepare for Windows 10X. 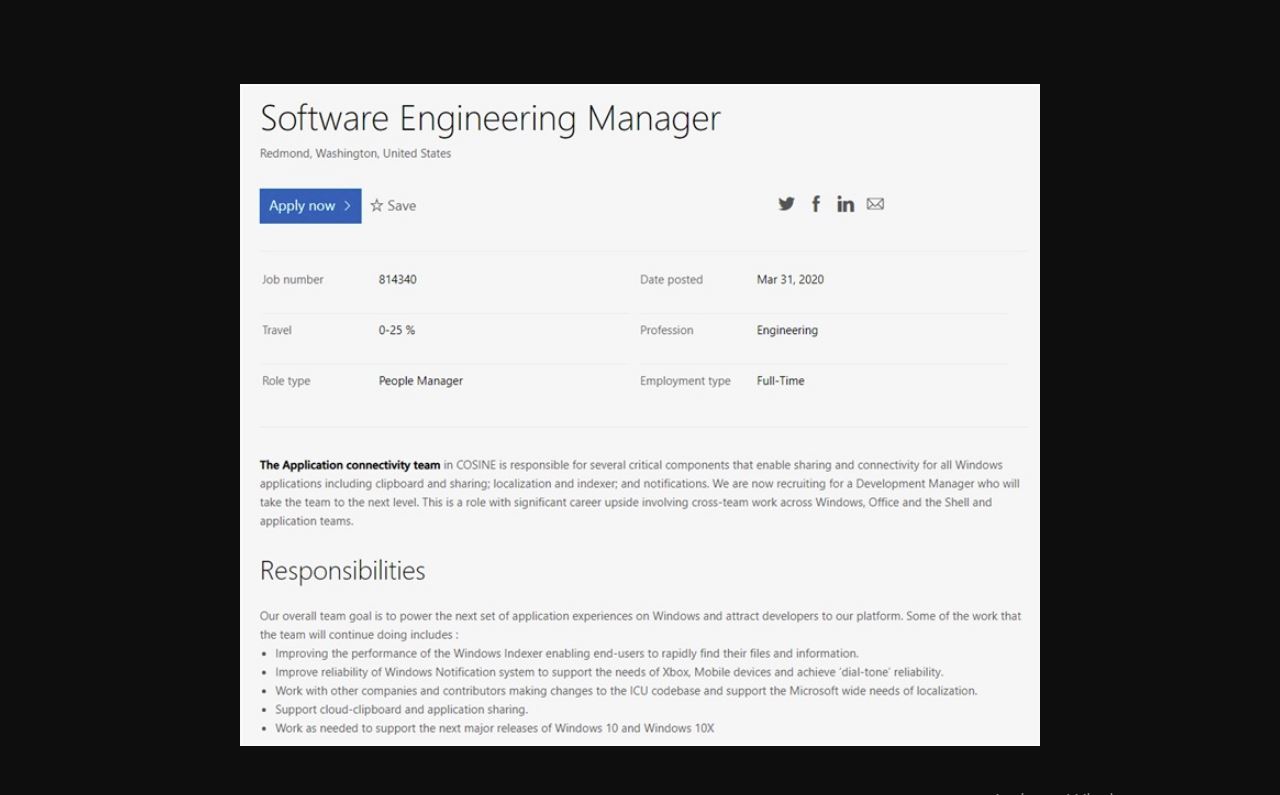 In addition to the new notification system, Microsoft is also developing an improved version of the Windows indexer that will support Windows Search and File Explorer.