US President Donald Trump said he was tested for a new coronavirus on Thursday. And the results showed no coronavirus infection. This time, Trump used the quick detection method, which yielded results in less than 15 minutes.

According to Trump, “I think I really checked it out of curiosity and wanted to see how quickly this could produce results,” he said. Trump ran a test last month before he had close contact with a Brazilian official who tested positive. 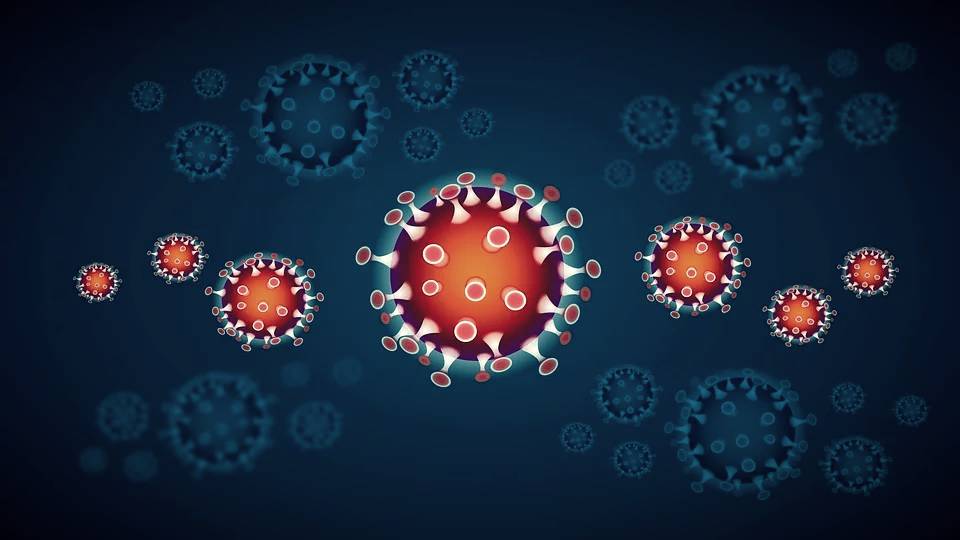 According to White House officials, Trump used the new Abbott test method (Abbott Laboratories), which can produce results in 15 minutes or less.

Trump said at a daily White House briefing that Americans can wear face masks if they so wish. “If people want to wear masks, they can wear them,” he added, and scarves can also work.

Deborah Birks, a member of the US Government Response Task Force. He said the US Centers for Disease Control and Prevention (CDC) is working on a mask proposal. He working on how Americans can protect themselves. They also said that it is imperative that people cannot “create a false sense of security,” thinking that wearing a mask can avoid viral infections. Because there are many other modes of transmission.

The report says Vice President Pence said Trump is working on a subsidy plan for hospitals that treat and identify patients with uninsured new coronavirus. The plan will be announced on Friday. White House senior consultant and member of the New coronavirus Outbreak Response Team,.

Trump said he also uses relevant laws to make General Motors (GM.N) produce more N95 masks. “We have more than 100,000 (fans) in production, or we will start production soon,” Trump said. Trump said he had just spoken with GM Chairman and CEO Mary Barra. The latter said that he would soon be ready to start the production of the fan.