Before the official release on April 14, the German media exposed the detailed outline and configuration table of OnePlus 8 and OnePlus 8 Pro.

OnePlus 8 Pro has a 6.78-inch curved screen on the front, a single hole in the upper left corner, four shots on the back, and blue, black and green colours. 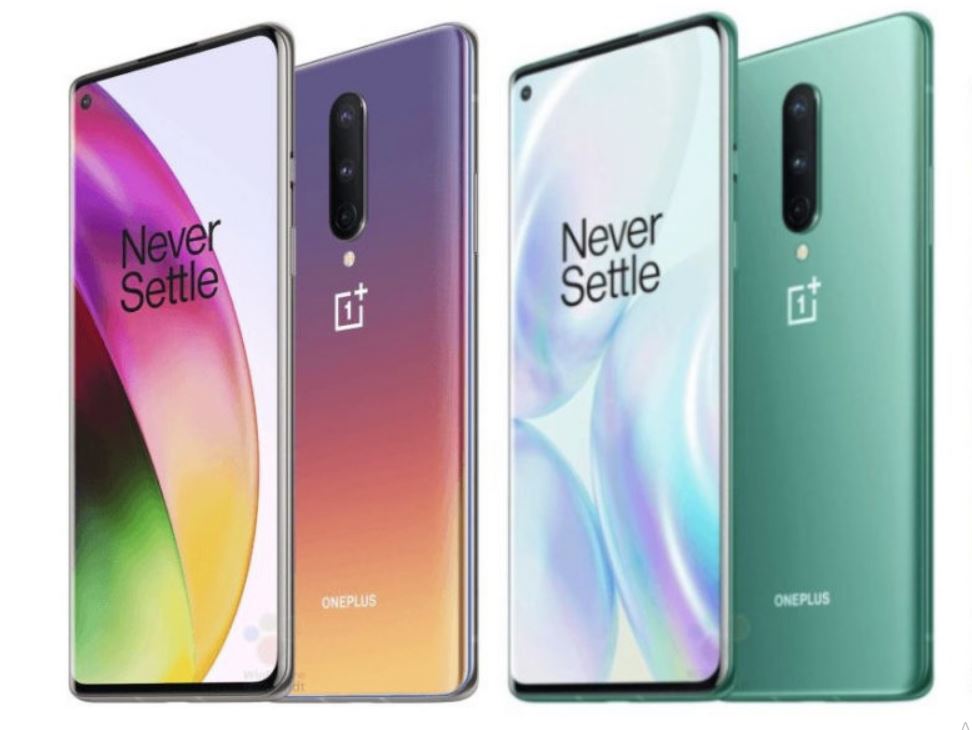 The PA said that the OnePlus 8 starting price maybe 799 US dollars, listed on April 21.

Then OnePlus official micro confirmed that the OnePlus 8 series of wireless fast charging is 30W. Which is said to be as fast as wired.

Combined with the news of other employees of OnePlus, the wired and wireless fast charging power of OnePlus 8 series phones is 30W this time, which is indeed as fast.