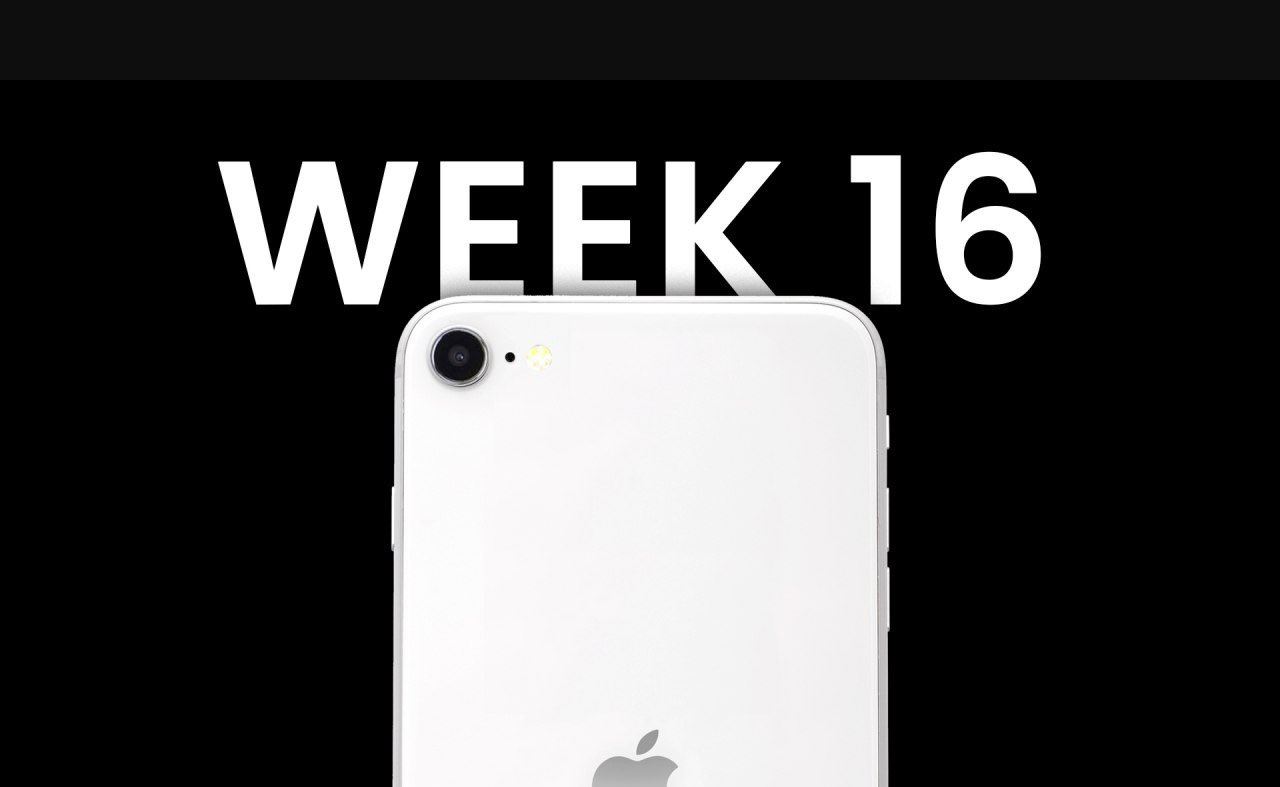 The second and most likely date is April 15. In other words, in any case, it is worth waiting for the announcement within two days. This information is certainly not official, but many sources call it the same date.

By the way, a new OnePlus smartphone will be released tomorrow, although obviously there is no direct competitor that can be called iPhone 9. The latter, remember, should get a case and screen from the iPhone 8, Apple A13 Bionic platform, the price is about 400-450 US dollars.

iPhone 9 in a week, iPhone 12 – in September, and iPhone 12 Pro and Pro Max will linger

New predictions released by Apple smartphones. It seems that the new iPhone may indeed continue to exist. At least some of them. According to sources, when referring to Jeff Pu, the coronavirus pandemic may affect the release schedule of the new Apple to a certain extent.

Due to a lot of isolation, Apple will extend one of the testing phases to the end of April of the young iPhone 12 until the iPhone 12 Pro and 12 Pro Max in mid-May.

As a result, younger models should appear on the market on time. But older ones will be delayed until October. However, this is better than another scenario. The launches of new Apple smartphones will be postponed to December.

In addition, Apple had a similar experience without the coronavirus: In 2018, the iPhone XR was launched later than its brothers in similar products. In 2017, the fate of the iPhone X was the same.

According to analyst Jeff Pu, Apple’s development schedule for the iPhone 12 models is likely to be slightly crowded out due to current travel restrictions and cargo delays, which could delay the availability of the most expensive 6.7-inch model.

In a research note with MacRumors, a Chinese research firm GF Securities. Pu said he believes the current development phase of the iPhone 12 EVT or Technical Test could be extended two weeks before the end of April for the 5.4-inch model. and 6.1-inch models, and by mid-May – a 6.7-inch model.