The decline in iPhone sales is not at full capacity. According to foreign media reports, in January this year, iPhone 12 sales in China declined sharply due to the outbreak of the Coronavirus. Compared to December last year, sales dropped 28%. And after a year before the holidays were down sharply.

Recently, Apple said that due to China’s situation global shipments in the first quarter will decline. This will affect the company’s financial performance. In addition, the company previously closed all 42 stores in China. Which is now slowly resuming its operations. As of Monday, 29 of 42 stores reopened. However, so far they work 8 hours a day, while they usually have 12 hours a day. 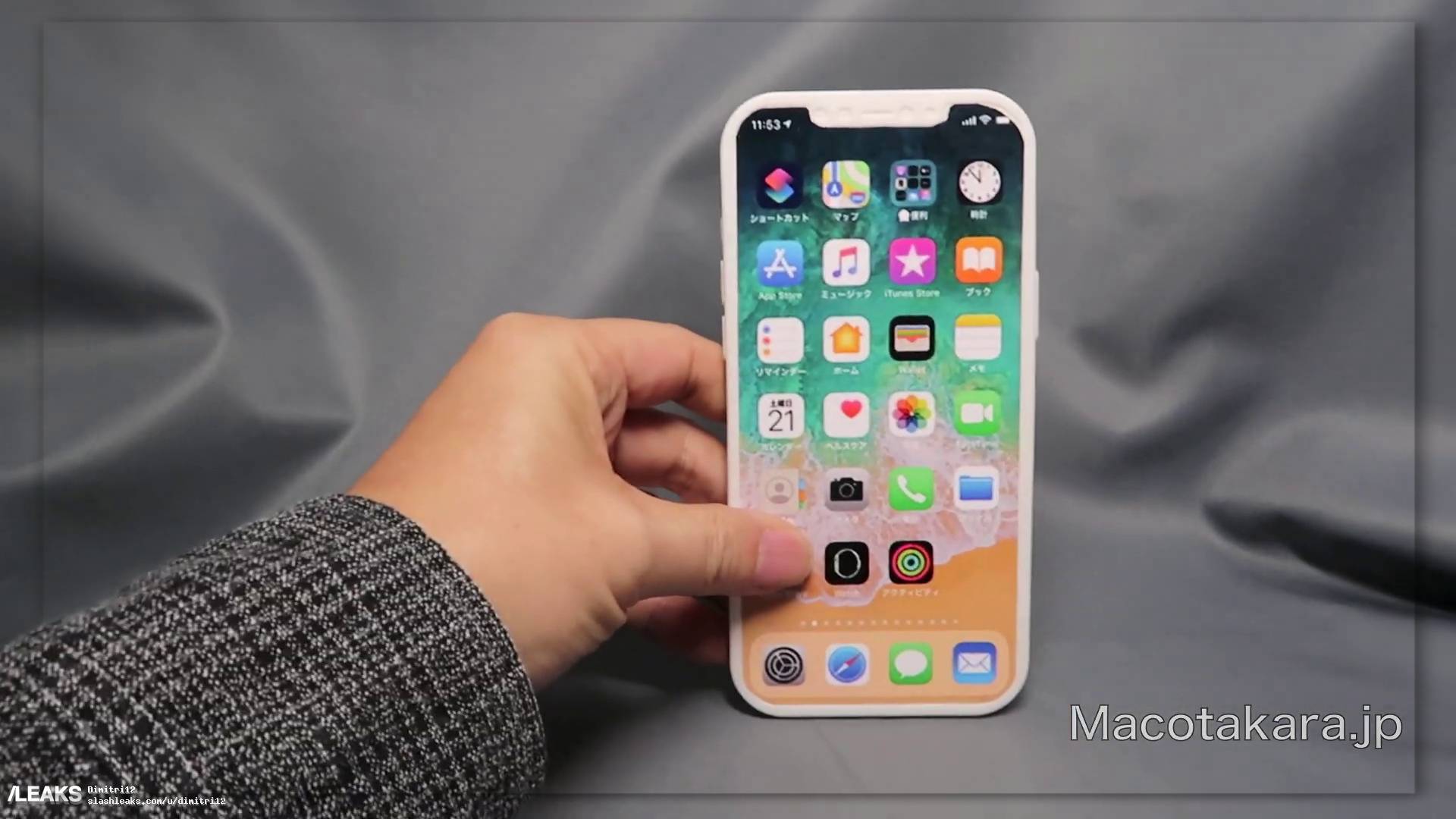 In the worst-case scenario, the supply chain will be set up only in late May or early June. This will delay the release date of the iPhone 12 by at least 3 months.

iPhone demand in China has dropped

Foreign media reports that in January this year, iPhone sales in China declined due to the effects of the Coronavirus outbreak. According to ,

Not long ago, Apple Corporation cancelled its revenue for the first quarter of this year, saying the Coronavirus had impacted its sales and reduced production. Due to the outbreak, the company also closed all 42 physical stores in China. These shops are currently reopening.

Akuri said the current situation is not stable, so Apple has not given a new revenue stream. Analysts also said that the company’s recovery rate in the second quarter is more dependent on demand, which is difficult to predict.

It is worth mentioning that another analyst, Wedbush Securities stated that if the supply chain can return to normal in April, it will not affect the autumn release of 5G iPhone models.

The basic hypothesis that this analyst has made is that Apple’s supply chain will return to normal in late April or early May, and if so, the fall of the 5G iPhone The release time will be “delayed by a few weeks”. The worst hypothetical scenario is that suppliers will not be able to restore full capacity until the end of May or June, which will delay the launch of the new iPhone by at least 3 months.