In August 2019, AMD officially released the second-generation Xiaolong EPYC 7002 series. The most powerful x86 processor in history, with a 7nm process, up to 64 cores. The Processor has 128 threads, 256 MB three The stunning features of the cache, eight-channel DDR4-3200 memory, 128 PCIe 4.0 channels, etc. The Processor has won praise from the entire industry.

It is based on the first 19 models. AMD today unveiled the new Xiaolong 7Fx2 series, which runs more often and has a larger level 3 cache. The Xiaolong 7Fx2 price and cost are as attractive as before.

It is Compared to the previous Xiaolong 7402. It is base / accelerated frequency was increased by 400/350 MHz. The L3 cache was doubled due to an increase in thermal power consumption by 60 watts.

Compared with the previous Xiaolong 7302. its frequency has been greatly increased by 500 / 600MHz. The L3 cache has doubled (even more than that of 24 cores). The thermal design power consumption has also increased significantly by 85W.

Compared to the previous Xiaolong 7262. Its frequency was increased by 500/500 MHz. The L3 cache of a processor did not change. The design power consumption increased by 35 watts. 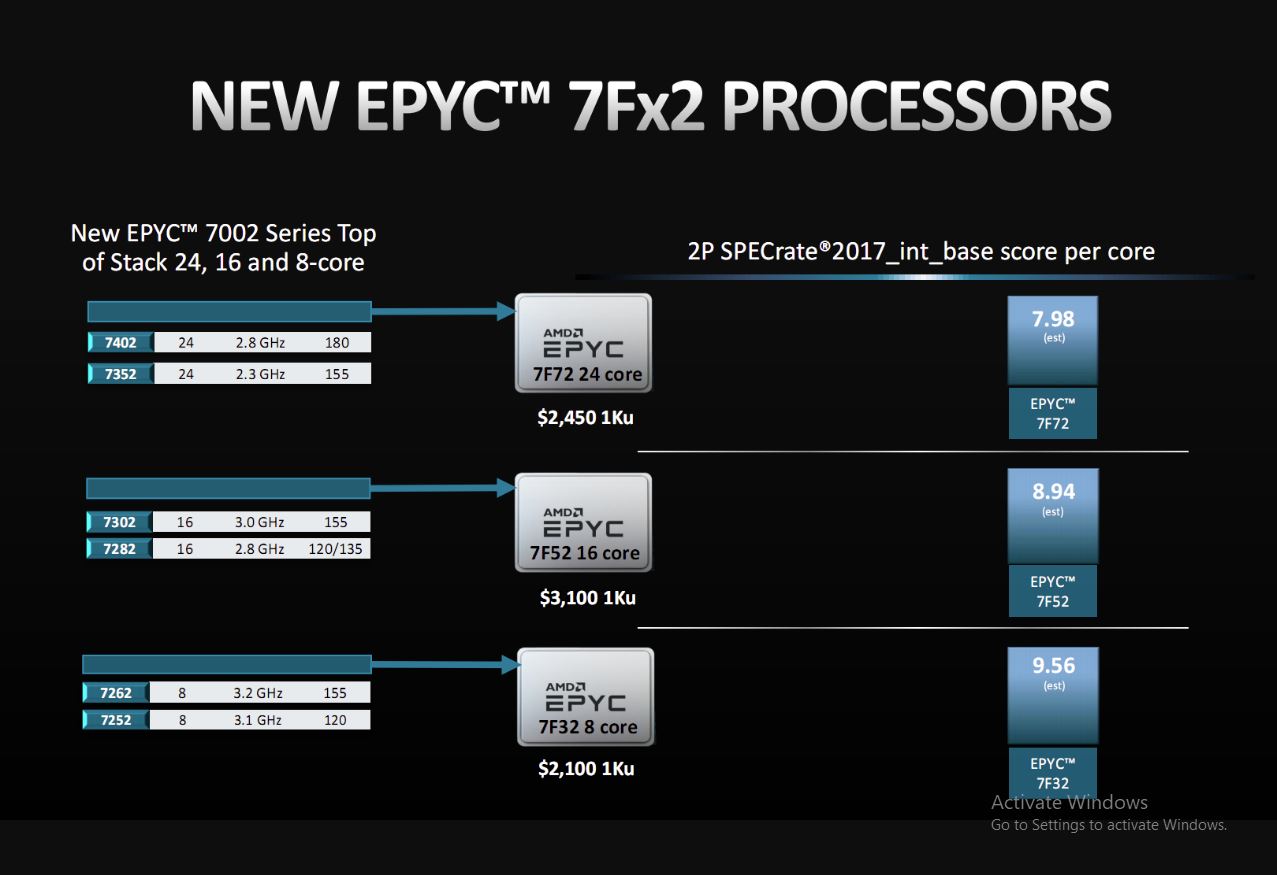 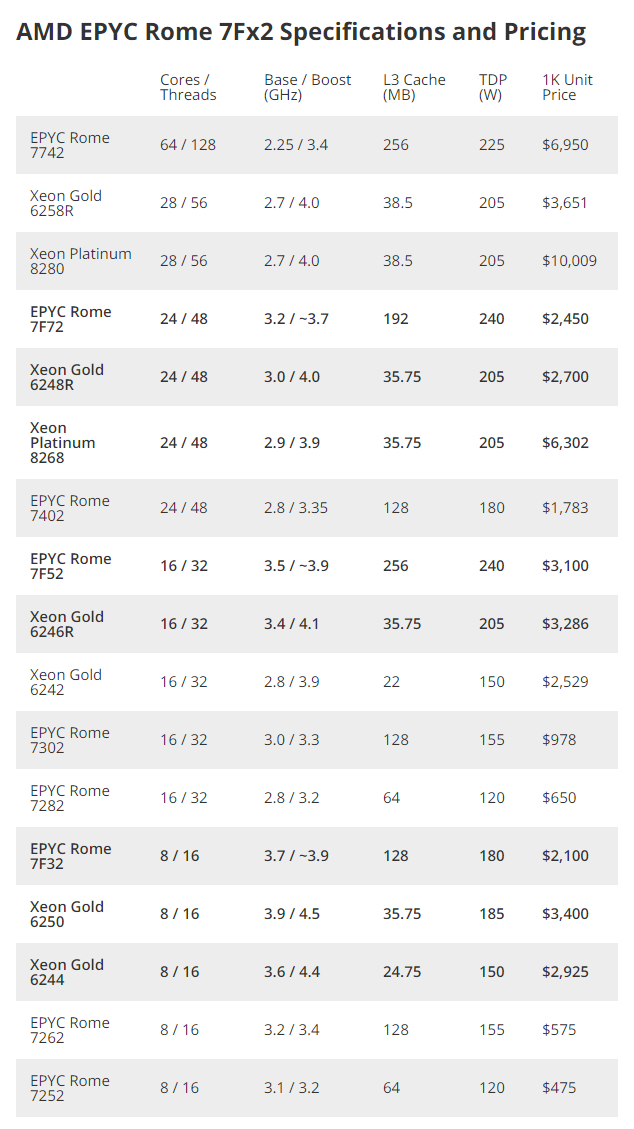 In terms of performance, AMD also cited several examples: for example, the Dell PowerEdge R6525 is equipped with a two-sided four-node system Xiaolong 7F72. The processor setting the world record for VMmark 3.1 performance, which is 47% higher than before. 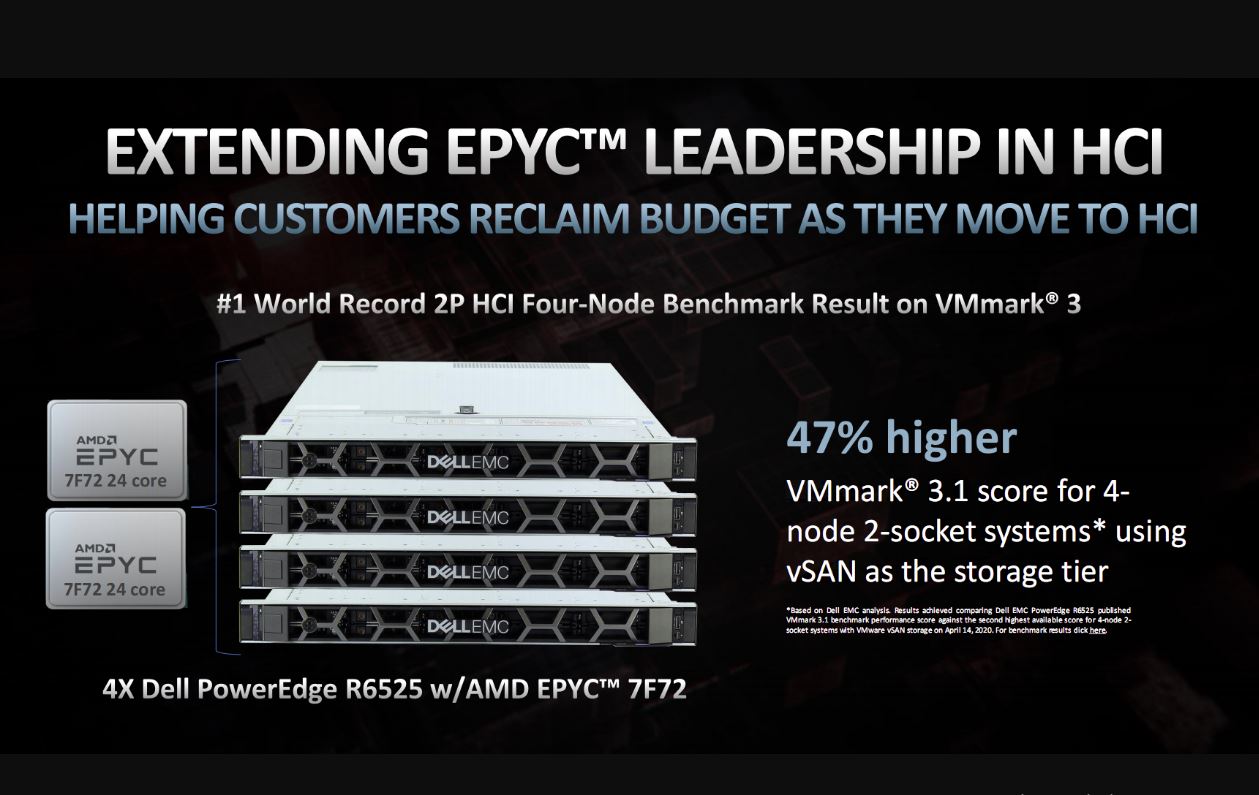 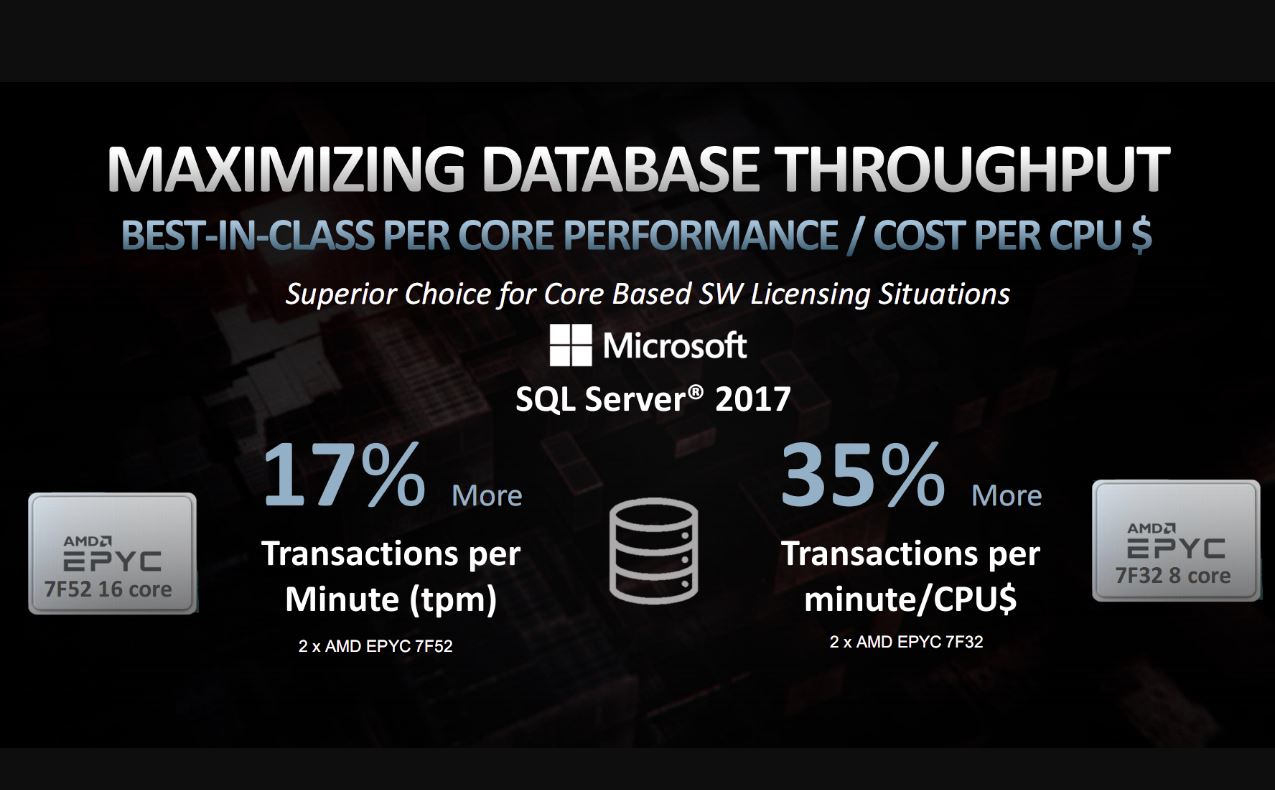 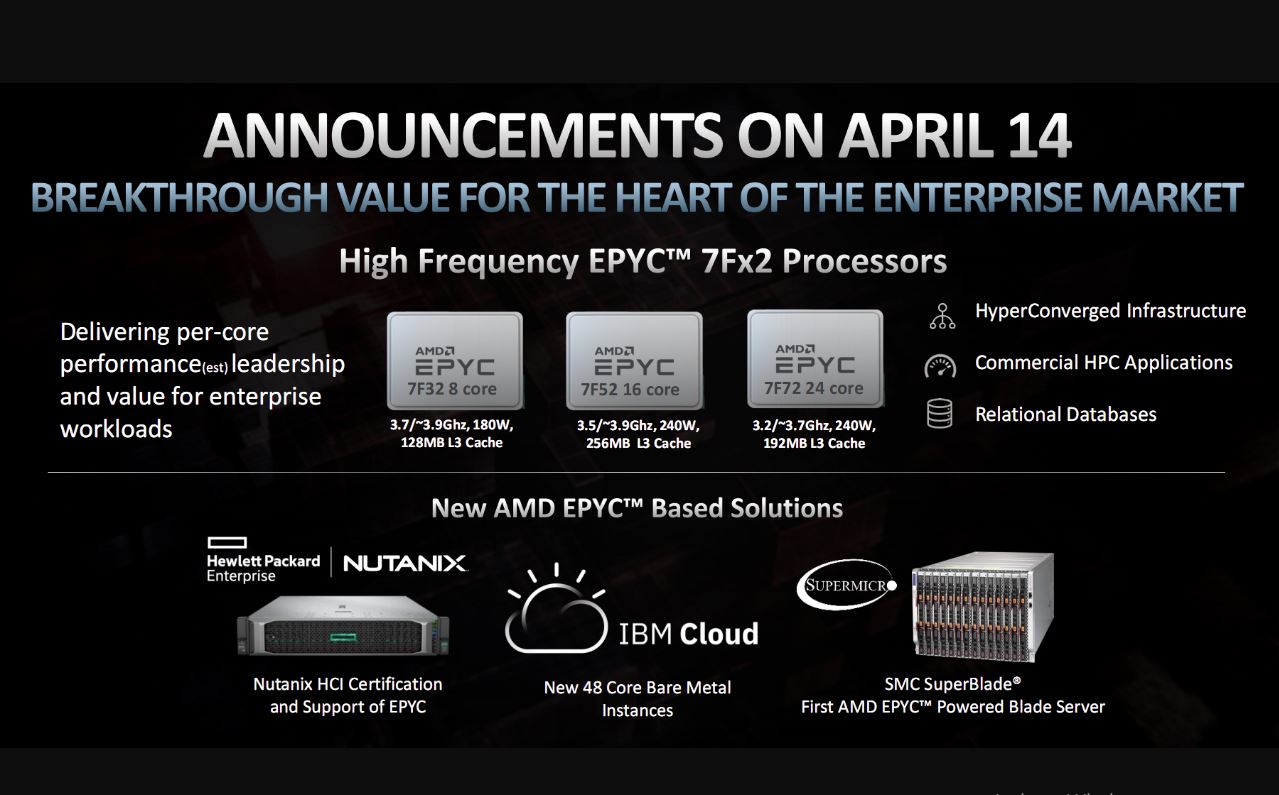 In the field of supercomputers demonstrating the highest performance, AMD Xiaolong is also very productive, including…

AMD Xiaolong has already been deployed or is about to be deployed, and some will also be equipped with AMD Radeon Instinct computing cards.

Nintendo Switch: the best features of the new firmware update