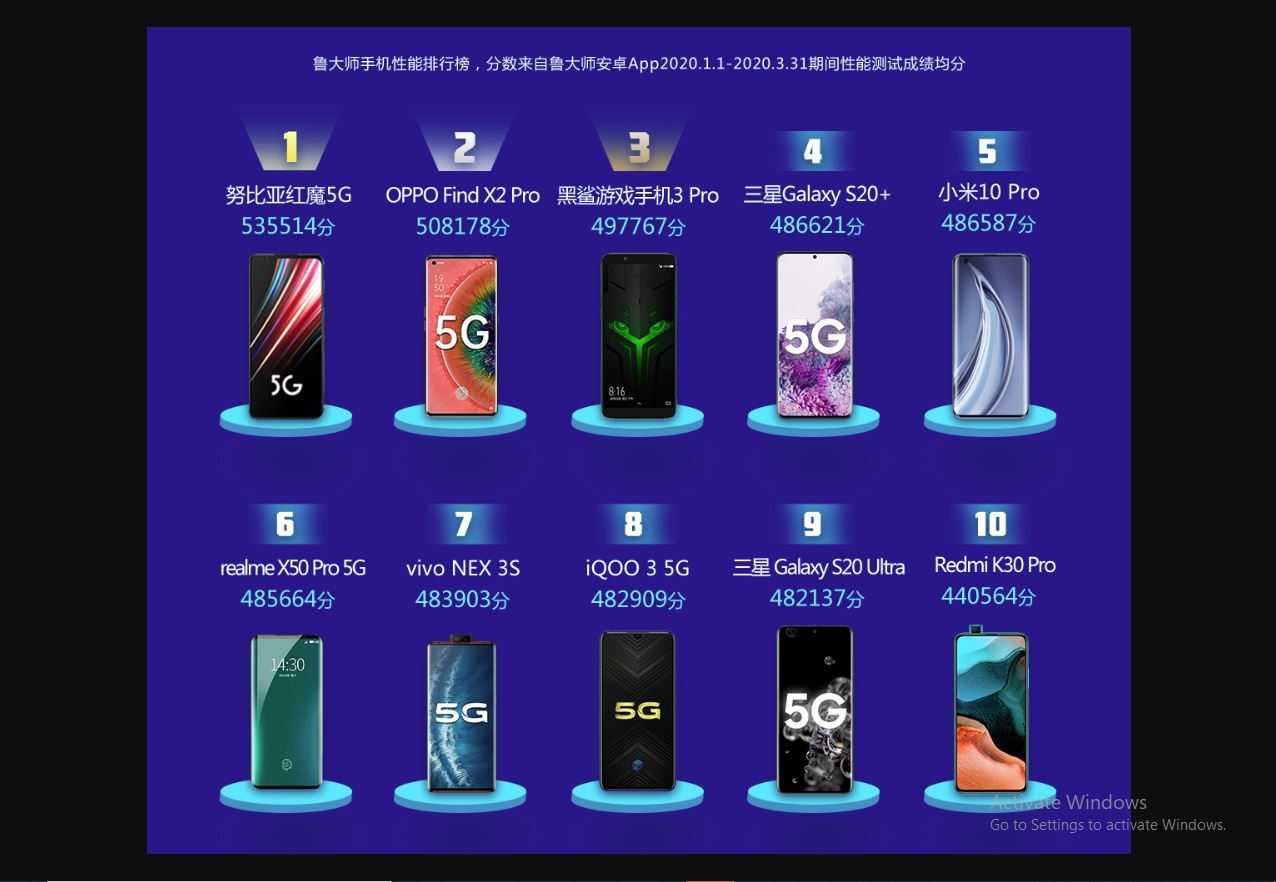 Besides, the top ten mobile phones include: 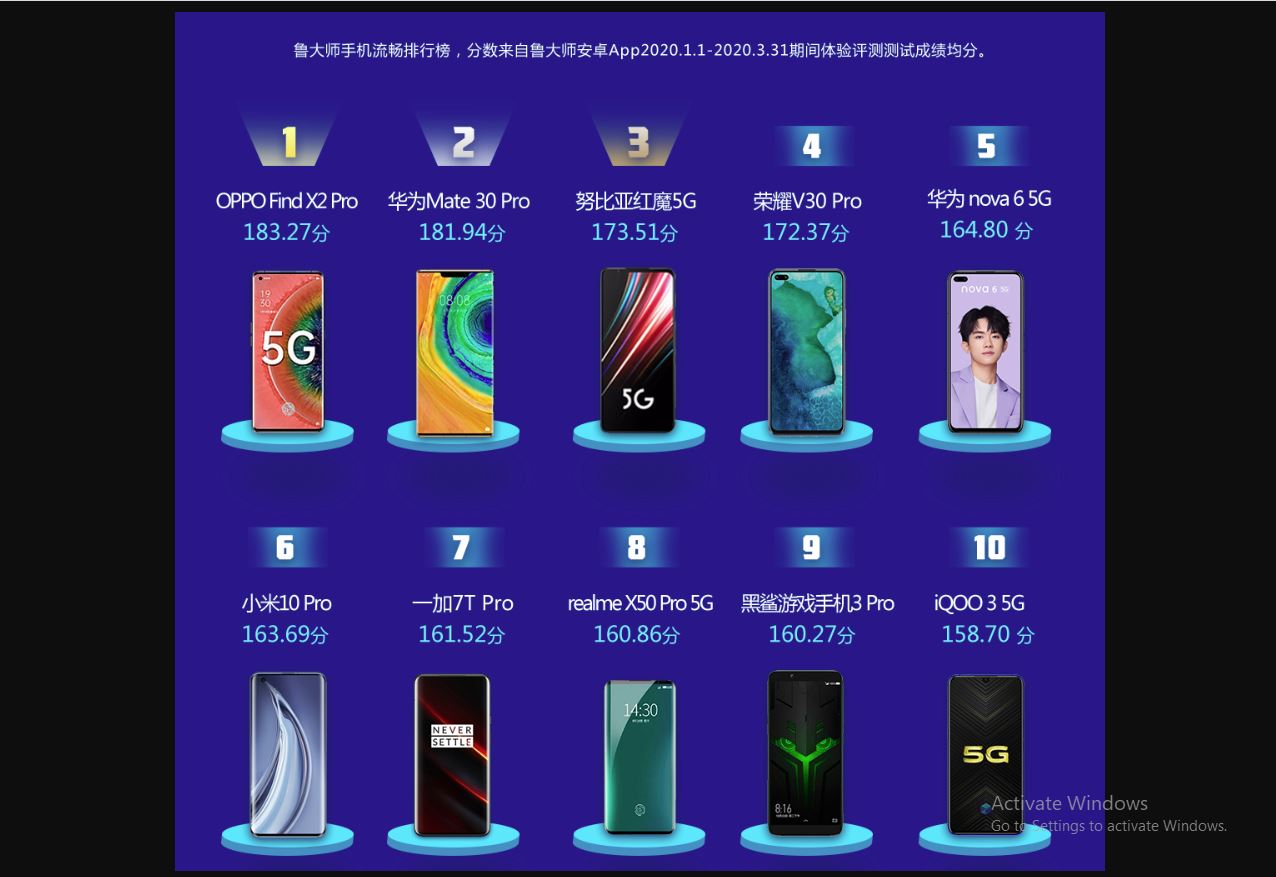 From this point of view, the list of performance and fluency is not an unambiguous match. For example, the performance list of Huawei Mate 30 Pro is not in the top ten. But a quick list takes second place, Honor V30 Pro and Huawei Nova 6 5G are similar.

READ ALSO:   The long-awaited Window 10 bug has finally been fixed by Microsoft. 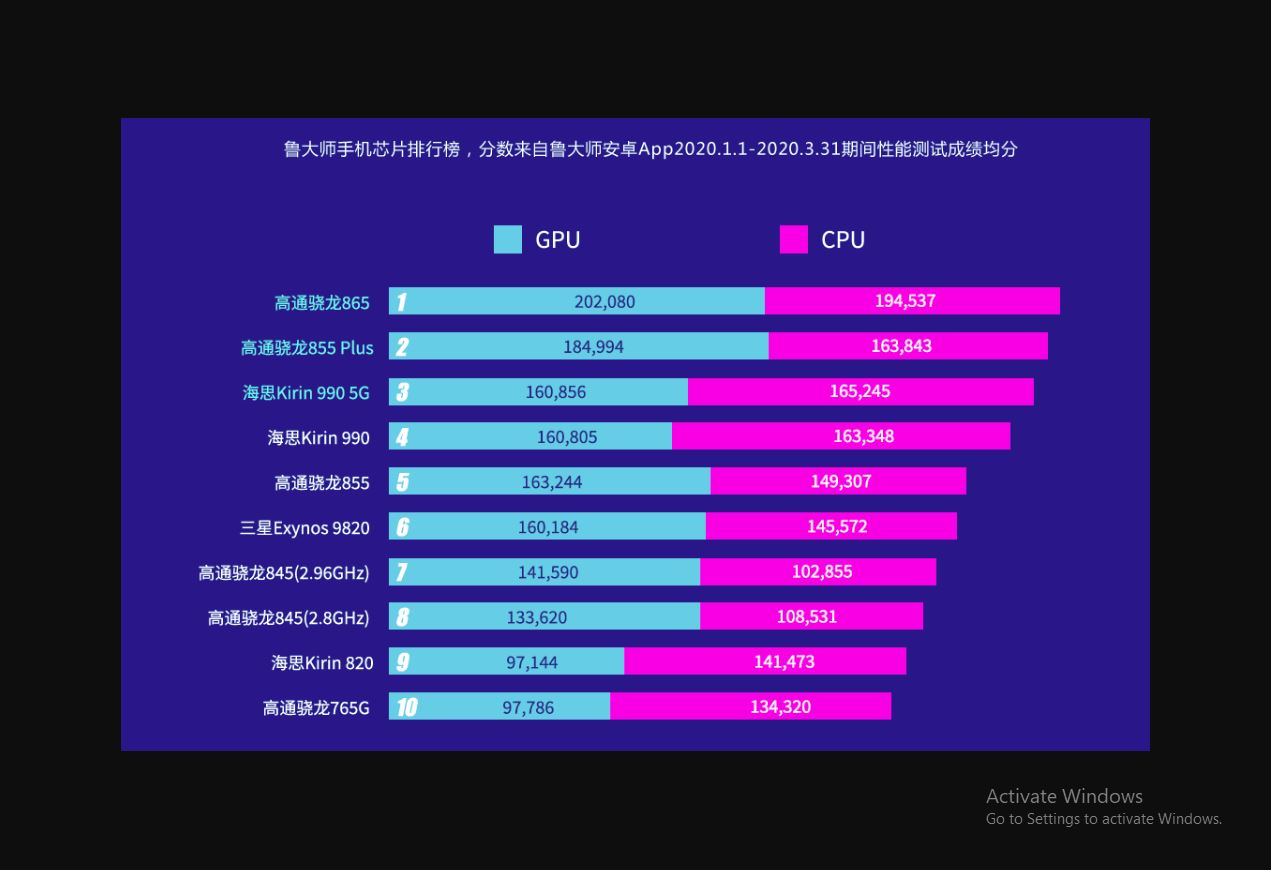 Besides, the top ten also included:

The first processor with an estimate of more than 1 million in the history of Master Lu comes out, defeating 99% of users

The official Weibo Master Lu published the first processor in the history of Master Lu with a score of over 1 million. This is the new AMD Ryzen Threadripper 3990X processor of the new generation. This 64-core 128-thread monster easily crushes All opponents.

According to Geek Bay estimates, the 3990X scored 1297457 points on Master Lu. It shows that “99% of the users in the country were beaten.” In other words, even if your machine worked first in the country, it would be at 99% of users.

In the performance rating of the processor, Master Lu AMD Thread Ripper 3990X took first place. And the second Intel Xeon 8272L scored 488713 points, which is less than half 3990X.

The AMD Ruilong Threadripper 3990X is the most powerful processor in the history of the X86 desktop processor with an internal price of 29999 yuan. It is manufactured using a 7-nm process and is based on the latest Zen 2 architecture. It not only has 64 cores and 128 threads but also has 282 MB of cache, including 4 MB of cache in the first level, 32 MB in the cache of the second level and 256 MB of cache in the third level. The base frequency is 2.9 GHz and the highest acceleration is 4.3 GHz, supports four channels of DDR4-3200 memory 256 GB, 64 channels PCIe 4.0, the thermal power consumption of 280 watts.