One stone causes thousands of waves, and user privacy is once again becoming a hot topic today. Today, Xiaomi officially announced the official release of the Xiaomi Privacy Brand. It is reported that the Xiaomi brand logo comes from the concepts of “safe”, “hand protection” and “star”. This means that information security and user privacy protection are extremely important, as valuable as the stars, and Xiaomi always guards it with its heart.

Xiaomi said that in the future, Xiaomi’s privacy brand logo will be distributed on its products and services, reflecting the importance of protecting user privacy and user commitment. 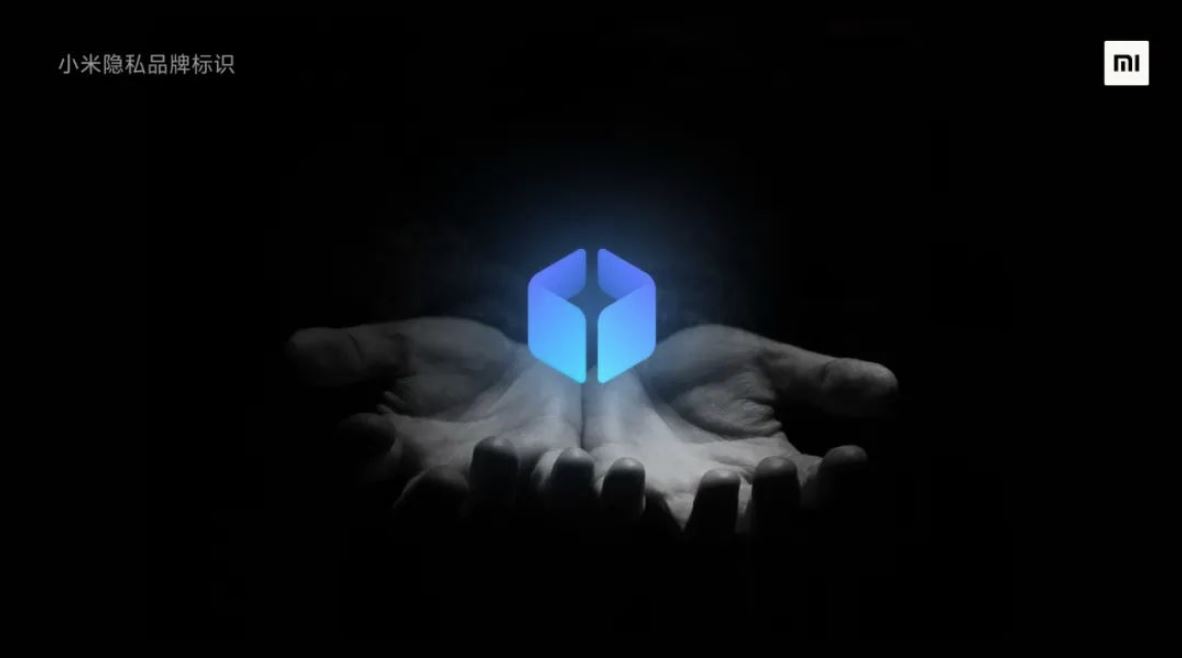 Officials said that MIUI not only provides rich and reliable features for protecting privacy but also always seeks to provide the best protection for user privacy from a technical point of view.

Xiaomi has developed its own open-source MACE (Mobile AI Compute Engine) platform, which is an AI platform designed specifically for mobile terminals. User data does not need to be uploaded to the cloud, and offline calculations can be performed directly on the mobile terminal. Using offline modelling technology, you can maximize your privacy.

At the same time, Xiaomi used the “differential privacy” system, the leading privacy protection algorithm, in the system. This technology will add some interference noise before downloading the data to ensure that the downloaded data is no longer real user data and can only be used to study the general trend of the data. 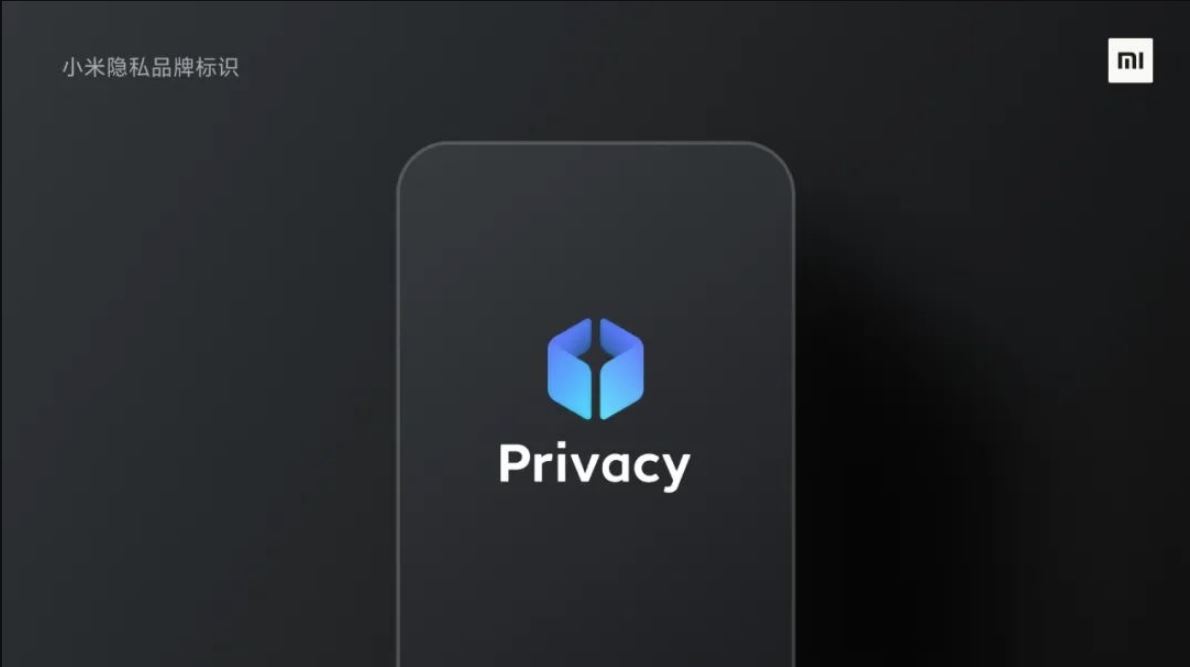 Xiaomi also announced that after the MIUI 12 conference on April 27, we invite you to visit the Xiaomi privacy website for more information.

MIUI 12 takes user data security to the next level

MACE brand technology eliminates the need for cloud services for security systems. Xiaomi has developed a software platform called MACE (Mobile AI Computing Engine), which will increase user data security to a new level. MACE will debut in the MIUI 12 firmware, which will be available soon-April 27th.

The most important advantage of MACE is its autonomy. It executes all processes directly on the mobile device and does not use the cloud service server to handle the server’s functions. Well, as long as the data is not sent anywhere, it is impossible to intercept it. But this is not all-MIUI 12 will introduce a data protection mechanism called “unique privacy”. The meaning is to add a small part of the pseudo-code in the user data sent through wireless communication to the user equipment-harmless, but at the same time will interfere with the decoding information in the case of interception.

Combined with MACE’s “unique privacy” algorithm should make smartphones with MIUI 12 more secure. For all current users of Xiaomi smartphones, the beauty is that these protection systems are implemented through software, so users who promise to upgrade to MIUI 12 models will automatically get a new protection system through the new firmware.

READ ALSO:   Bill Gates: This is the worst economic crisis in my life

Yandex released its own Messenger: Rival WhatsApp and Telegram