In advance of a possible publication, the first details of new HP Omen notebooks leaked, which were briefly on the manufacturer’s British website. Also on board are the new AMD Ryzen 7 4800H octa-core processors with Zen-2 architecture.

Apparently, the US company Hewlett-Packard (HP) will launch its new gaming notebooks in the Omen series in May. In this case, the manufacturer is responsible for detailed leaks, after the new model’s HP Omen 15-en0006na and Omen 15-en0008na were shown on the British homepage (via Reddit ) including the technical data for a short time. Both laptops appeared in the online shop with the new AMD Ryzen 7 4800H. The CPU from the Renoir family is based on the Zen-2 architecture, uses eight processing cores as well as 16 threads and a clock rate of up to 4.3 GHz. 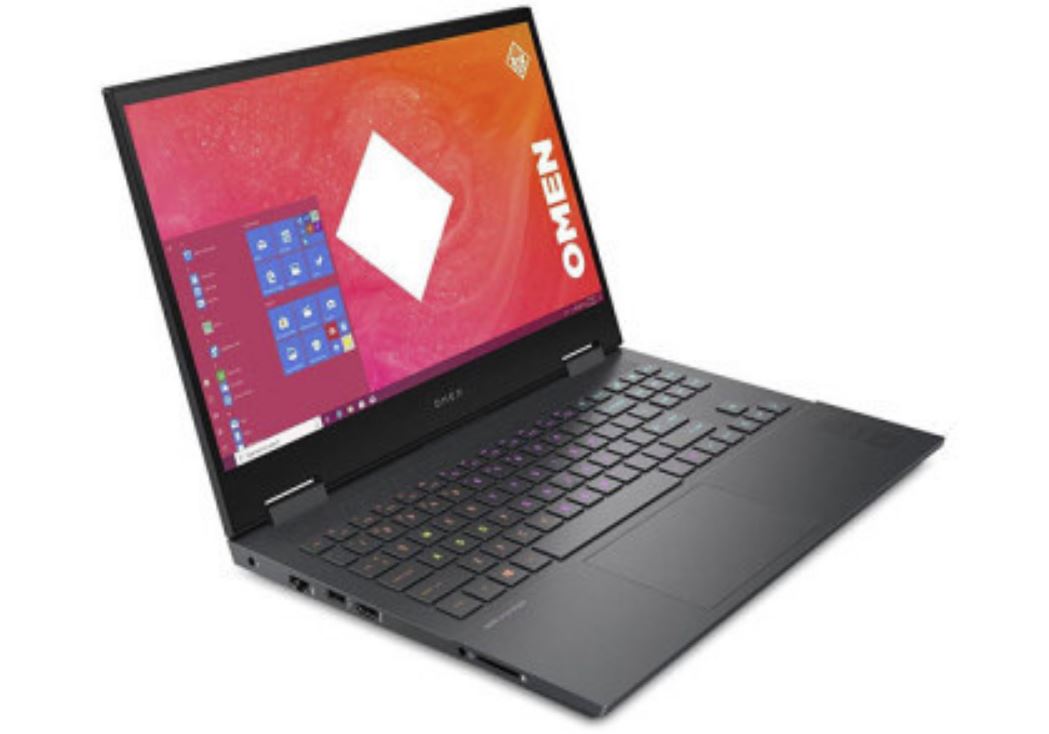 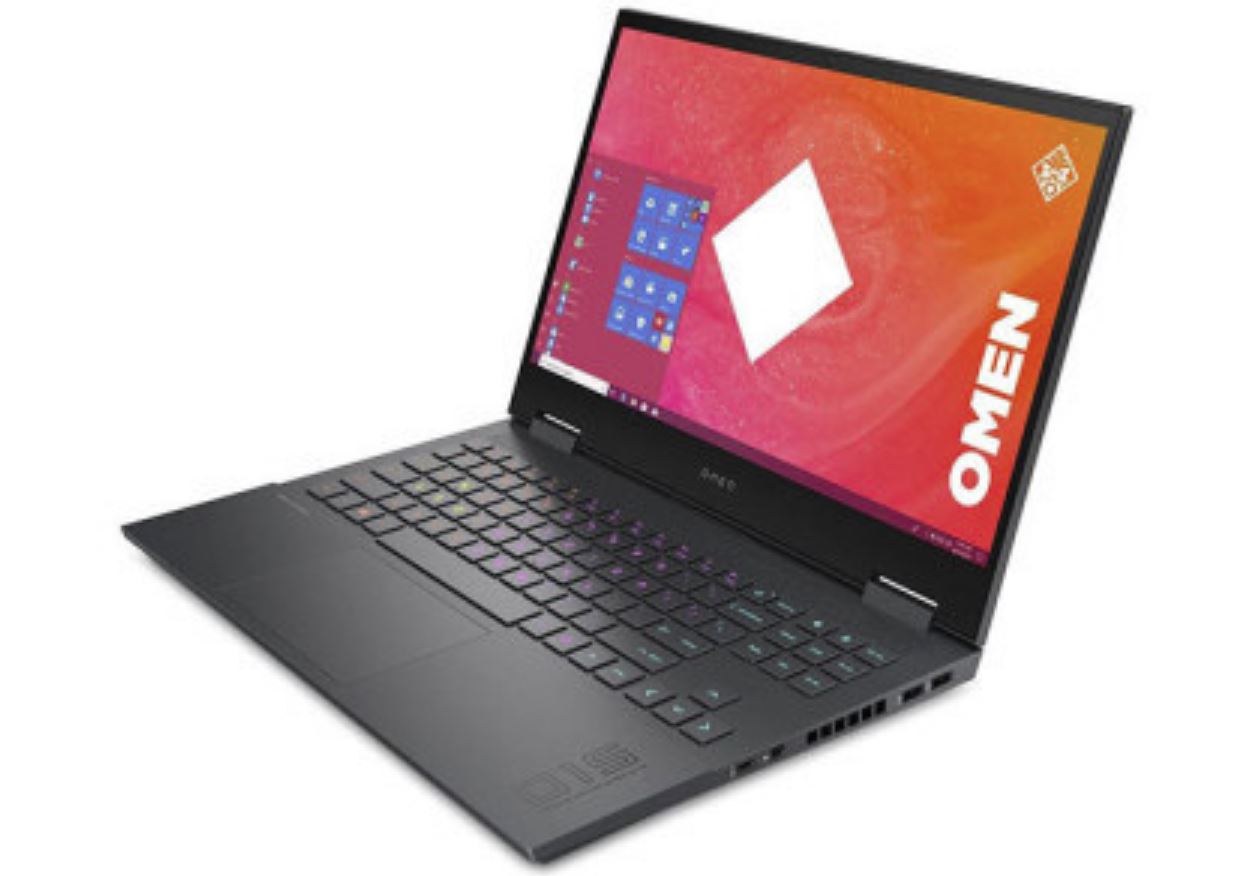 Fleet SSDs and Nvidia GeForce RTX 2060 on board

The 15.6-inch gaming notebook has 8 GB of RAM (DDR4-3200) and a 512 GB NVMe M.2 SSD for the equivalent of 1260 euros. With regard to the graphics card, the Nvidia GeForce GTX 1660 Ti is used. The second configuration of the HP Omen 15 (2020) costs 1375 euros and raises the RAM to 16 GB and the GPU to an Nvidia GeForce RTX 2060. The other functions and features of the game laptops include Gigabit Ethernet (LAN), WLAN-ac (Wi-Fi 6) and Bluetooth 5.0 in addition to a housing ventilated on three sides and the Bang & Olufsen sound system with DTS: X support.

For the connections, HP is likely to rely on three normal-sized USB 3.0 ports, which in addition to USB-C (possibly Thunderbolt 3), HDMI, card reader and audio jacks. However, an official confirmation is still pending. What is certain is that the island-style keyboard is based on four zones that can be illuminated in colour and that the touchpad should be large according to the manufacturer. First retailers indicate the availability of the new HP Omen 15 gaming notebooks for mid to late May. However, it is still unclear when HP will present the models with AMD Ryzen 4000 chips.

Coronavirus Era: Where the AMD stand in the Global Market