The new MacBook Pro is now accepting orders, starting at $ 1299. Apple has doubled the amount of basic SSD storage for all configurations.

It is now possible to equip a 13-inch MacBook Pro with a tenth-generation quad-core Intel CPU and provide 16 GB of RAM as standard on some models for the first time. Apple said the new processor is 2.8 times faster than the previous 13-inch MacBook Pro. However, SKUs of $ 1299 and $ 1499 still use older 8th generation CPUs.

After complaining about the unreliable butterfly keyboard for five years, Apple has converted its entire notebook product line from butterfly to scissors switch in the past six months. The magic keyboard has normal inverted T-shaped arrow keys, physical Escape keys and more keystrokes. The keyboard continues to have Touch ID buttons and Touch Bar bars instead of traditional function keys. 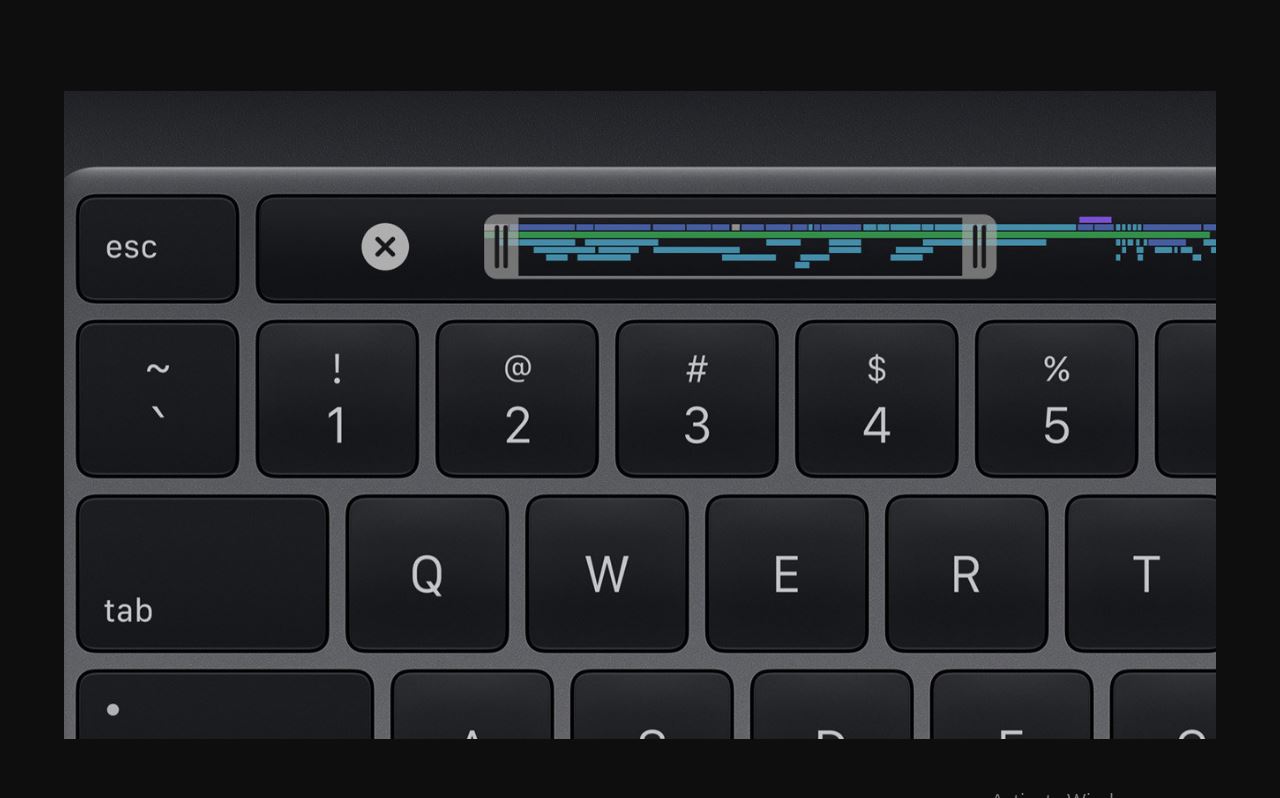 After Apple buried its 15.4-inch MacBook Pro and introduced the slightly larger 16-inch version in the same breath. the rumours surrounding a new 13-inch model intensified. The US manufacturer announced this today. 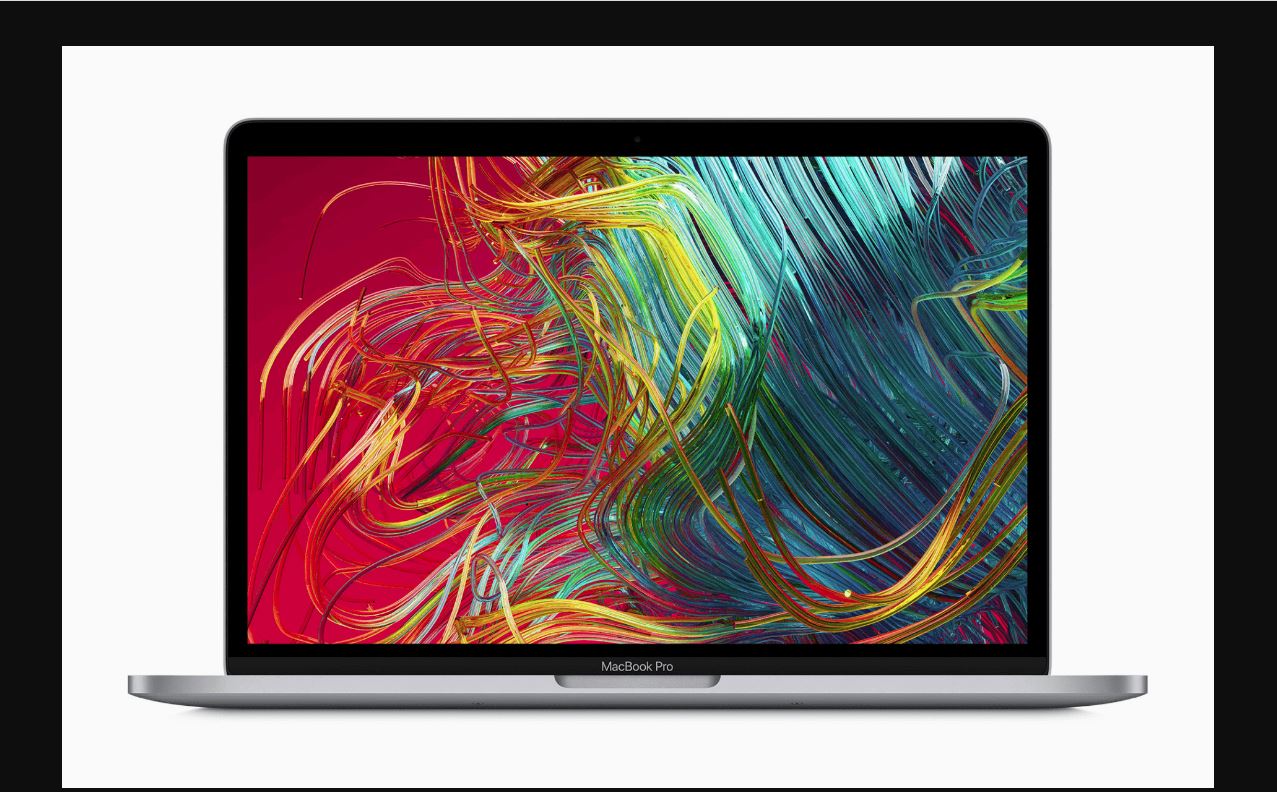 There is no assumed screen magnification. Apple MacBook Pro will continue to be equipped with a 13-inch Retina display. However, experts continue to anticipate that the 14-inch version with narrower screen bezels may appear later this year or next year. In addition to the keyboard and touch bar. Apple has also made improvements to the MacBook Pro 13 in terms of processor, SSD capacity, and RAM. From now on, you can configure the 10th generation Intel Core processor, up to 4.1 GHz Core i7 quad-core (quad-core).

READ ALSO:   Scientists warned of the risk of re-infection with coronavirus

Apple also doubled the capacity of the built-in solid-state drive, and the maximum solid-state drive capacity used in compact MacBook Pro models is now 4 TB, with a transfer rate of up to 3 GB / s. The 13-inch model with four Thunderbolt 3 ports also comes standard with DDR4 RAM, and the clock frequency is 3733 MHz. On the other hand, the entry-level version of the macOS laptop continues to rely on the eighth-generation Intel Core processor and 2133 MHz DDR3 RAM. Up to 32 GB RAM can now be selected.

Performance plus, prices and availability

Depending on which MBP “old device” you choose to use, you will switch to the new MacBook Pro 13, and Apple promises to increase performance by 2.8 times and increase the added value of GPU performance by 80%. In addition, the new Intel Iris Plus graphics unit can also be connected to an internal Pro Display XDR with full 6K resolution. The delivery price of the new laptop is 1499 euros. The cheapest MacBook Pro model is equipped with a 10th generation Intel processor and faster RAM and is priced at 2129 Euros in the Apple Store.